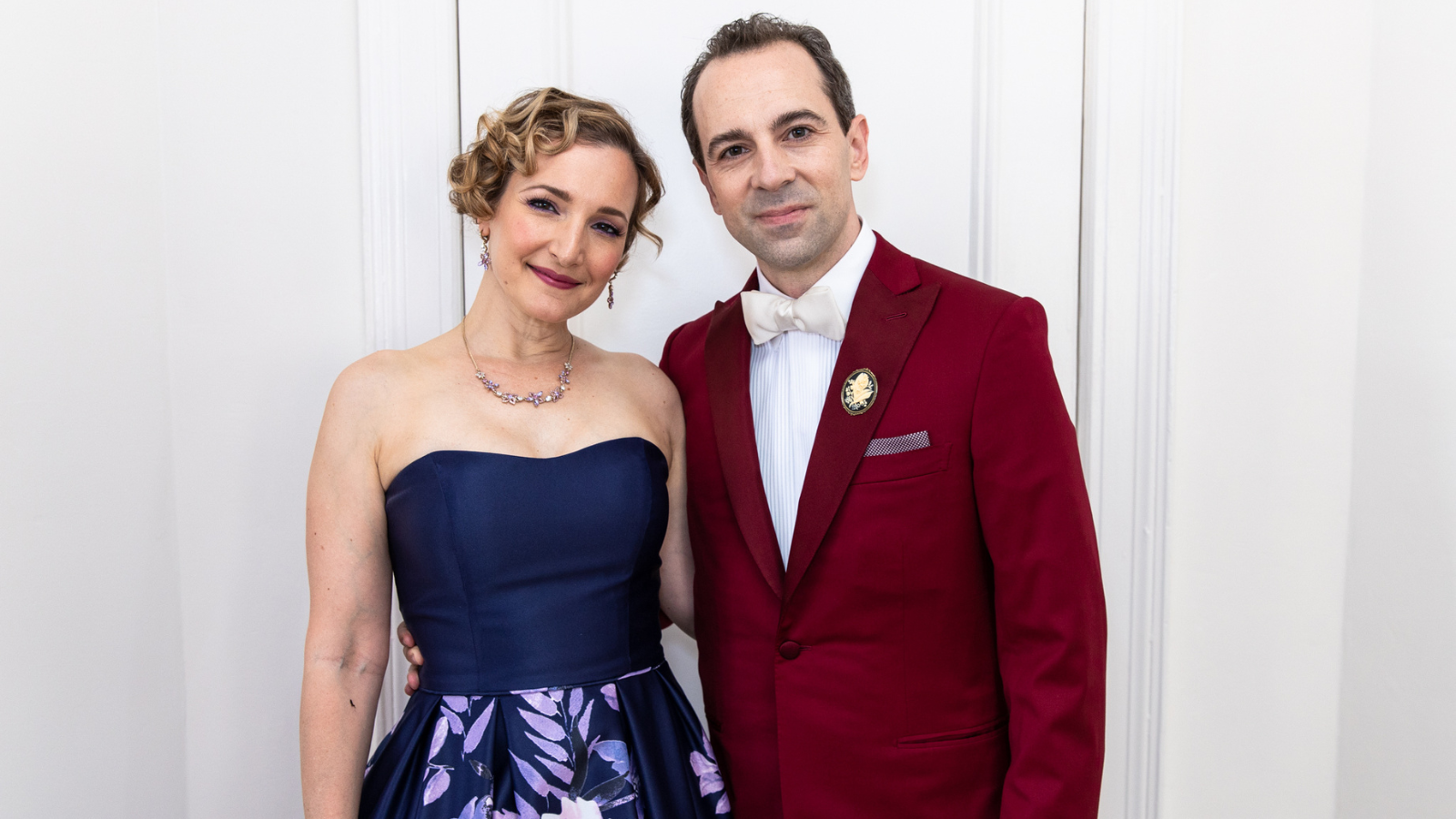 That’s how you do it! Rob McClure looked dazzling on the red carpet, but before he arrived, Theatrely was on the scene to capture him getting ready. Follow his journey through an exclusive photo journal of his big day from his apartment to Radio City Music Hall.

To make sure he was dressed to the nines, the Mrs. Doubtfire Tony nominee and stylist Jake Sokoloff went to Brioni for a custom tailored tuxedo that stood out among the other A-listers on the carpet. Check out the photos below, shot by Rebecca J. Michelson.

A two-time Tony nominee, McClure was nominated this year for his performance in Mrs. Doubtfire. The 2022 Tony Awards were held on June 12 at Radio City Music Hall in New York City. The biggest winners of the night were Company and The Lehman Trilogy, with five wins each. For all of Theatrely’s Tony Awards coverage, click here.

Mrs. Doubtfire closed last month, but McClure’s turn as Daniel Hillard was captured in the original Broadway cast recording, coming out June 22. Up next, he’ll play Seymour Krelborn in Little Shop of Horrors Off-Broadway. He joins the cast July 12. The hit revival, a stanchion for Broadway celebrities to chew some scenery, is currently playing at the Westside Theatre.