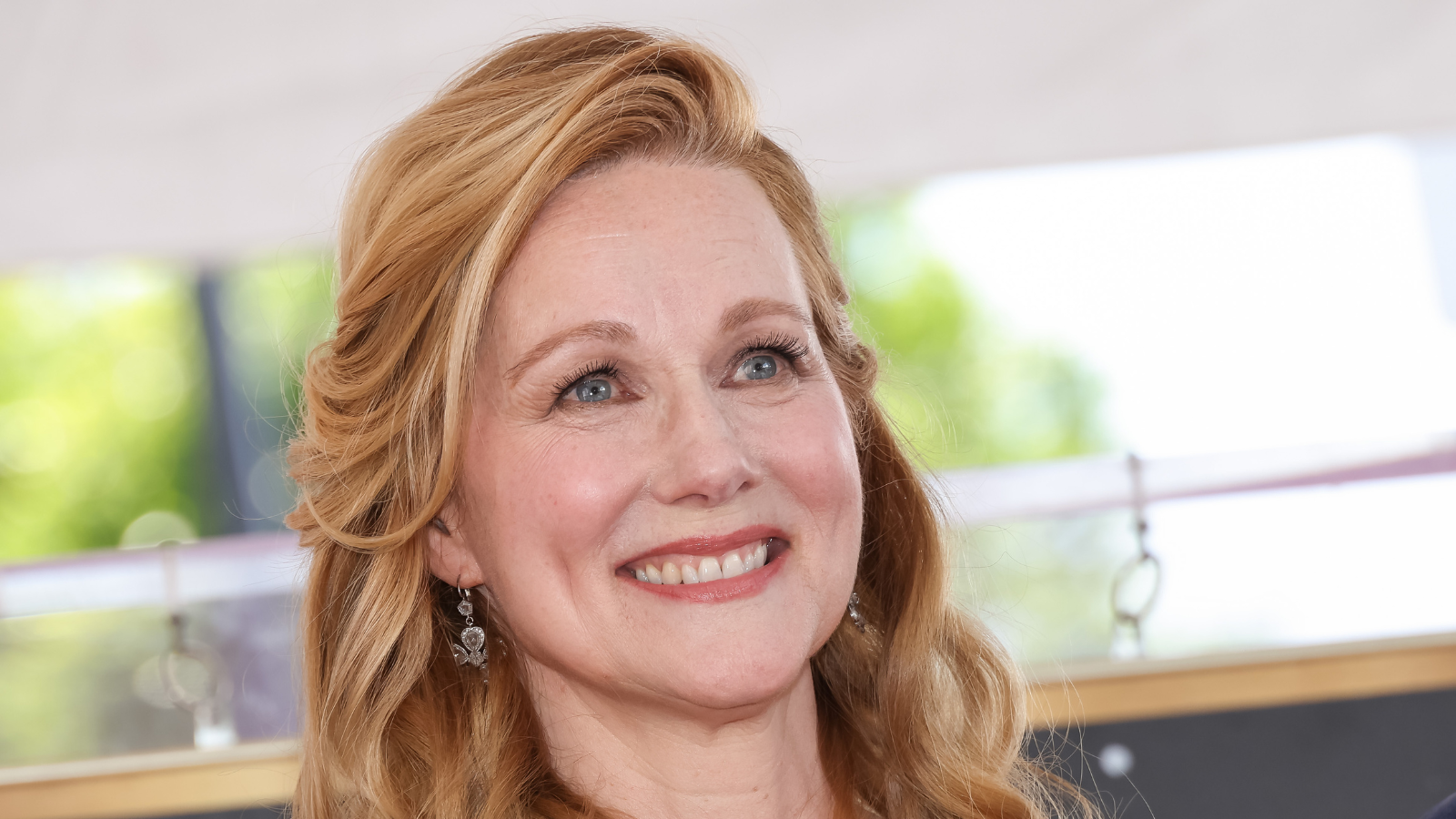 In a surprise move, Manhattan Theatre Club has slightly reworked its season. The world premiere of David Auburn’s Summer, 1976 will begin performances April 4, 2023, at the Samuel J. Friedman Center. The play will star Tony and Oscar nominee Laura Linney, last seen in MTC’s My Name Is Lucy Barton.

‍Summer, 1976 follows the unlikely friendship that develops between Diana, a fiercely iconoclastic artist and single mom, and Alice, a free-spirited yet naive housewife. As the American Bicentennial is celebrated across the country, these two women in Ohio navigate motherhood, ambition, and intimacy, and help each other discover their own independence along the way.

Linney will play Diana in Summer, 1976 with Alice to be cast at a later date. More information, including the creative team and official opening night, are also forthcoming.

‍Summer, 1976 was originally announced to premiere Off-Broadway this fall on MTC’s Stage II at New York City Center, which also hosts the famed Encores! stagings. No word yet if another show will be taking its place. Over on Stage I this fall, MTC will produce the New York premiere of Where the Mountain Meets the Sea by Jeff Augustin, with music by The Bengsons. In the spring, MTC will present two shows on Stage I: the best we could (a family tragedy) by Emily Feldman and King James by Rajiv Joseph.