THE KITE RUNNER Will Require Masks on Friday Evening Performances 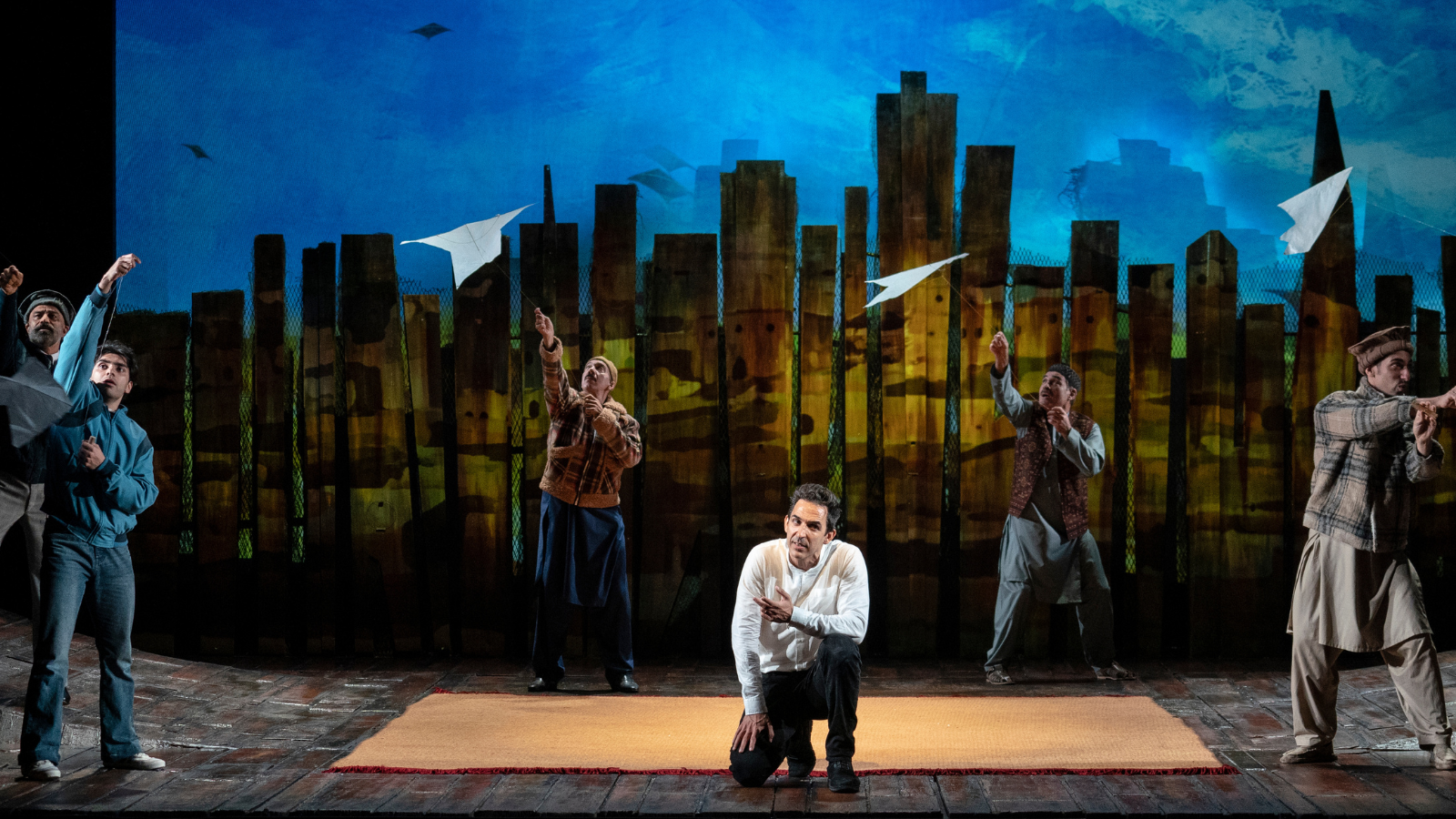 Amir Arison and the cast of The Kite Runner | Photo: Joan Marcus

The roller coaster impact of COVID-19 continues to affect Broadway houses. In a move separating itself from the Broadway League’s current mask-optional protocols, The Kite Runner has announced it will require all audiences to wear a face covering on Friday evening performances. The rule will go into effect August 19 after opening July 21 at the Helen Hayes Theater.

“We have received feedback from some theatregoers who remain cautious about being in an audience with non-masked patrons, as well as others who are still immunocompromised,” said producer Victoria Lang. “We want to give everyone the opportunity to see The Kite Runner and are offering this option to accommodate them.”

‍The Kite Runner is the first Broadway show to revert back to a mask requirement (albeit not a blanket one) in the face of the League’s decision to loosen COVID-19 health and safety guidelines, which went into effect July 1. A few commercial productions, like American Buffalo and The Minutes, kept the pre-July status quo. Lincoln Center Theater, Manhattan Theatre Club, Roundabout Theatre Company, and other non-profit organizations with Broadway houses announced at that time that it was opting to keep its mask requirement, but no shows were running.

Based on Khaled Hosseini’s best-selling novel and adapted by Matthew Spangler, the play comes to Broadway following a staging in London.  The Kite Runner follows Amir, played by The Blacklist breakout Amir Arison, as he navigates life in Afghanistan as a teenager and then his immigration to the United States following a life-changing tragedy.

‍The Kite Runner is currently scheduled to run a limited engagement through October 30.