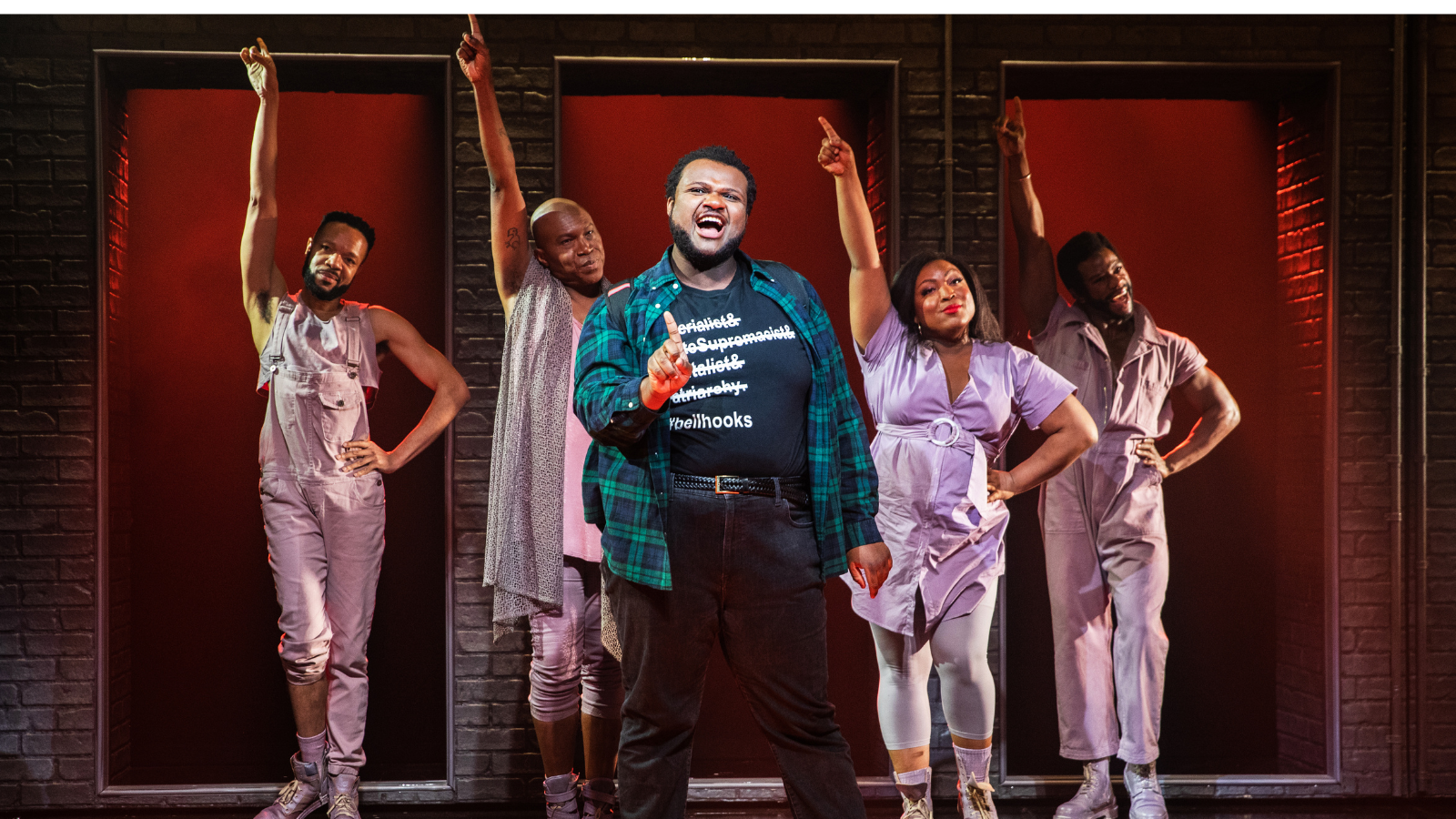 The Theatre World Awards has announced this year’s honorees for Outstanding Debut Performance in a Broadway or Off-Broadway Production, celebrating the brightest new stars of the 2021-2022 season. A ceremony will be held June 6 in-person at the Circle in the Square Theatre, where a revival of American Buffalo is currently playing.

The ceremony will be hosted by theatre journalist Peter Filichia with Tom D’Angora and Michael D’Angora directing the event.  The Theatre World Awards, Inc. Board of Directors and Dale Badway producing.

Presenters, who are traditionally past honorees, will be announced soon. The recipients for this year’s Dorothy Loudon Award for Excellence in the Theater and the John Willis Award for Lifetime Achievement in the Theatre will also be revealed at a later date.

First presented in 1945, the awards were founded by John Willis and are the oldest awards given for NYC debut performances. The Theatre World Awards are presented annually at the end of the theatre season to six actors and six actresses for their work in a production that opened in the most recent season. Previous winners include Liza Minnelli, Bernadette Peters, Audra McDonald, Cynthia Erivo, Danielle Brooks, Lupita Nyong'o, Jeremy Pope, and Bonnie Milligan.