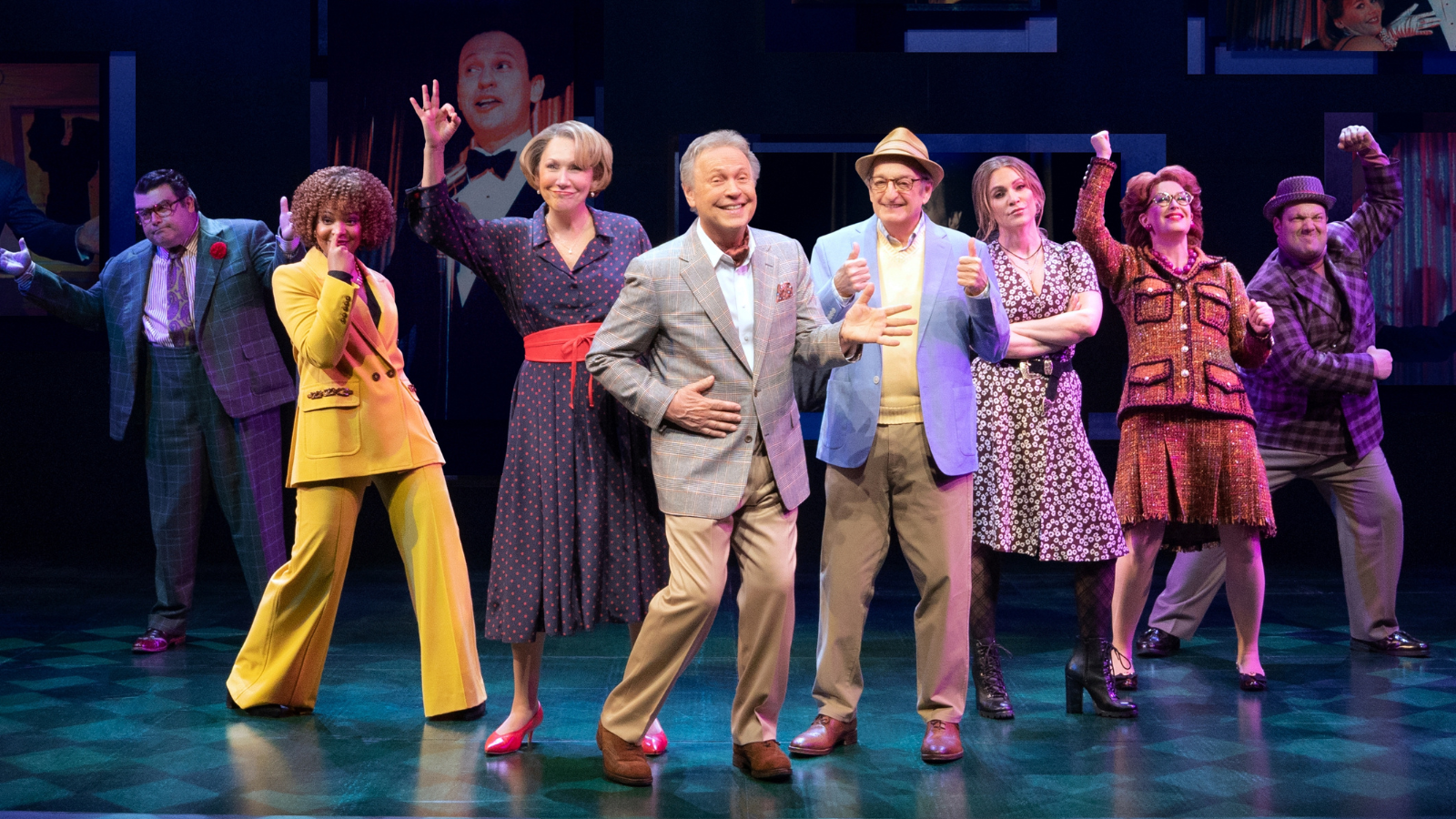 They’re here to bring a little joy—this time on screen. BroadwayHD will present the streaming world premiere of Mr. Saturday Night, the Tony-nominated musical that closed September 4 at the Nederlander Theatre. An exact air date will be announced later.

Billy Crystal’s musical is inspired by the film of the same name, starring Crystal as Buddy Young, Jr., a fading TV comedian who gets a second chance at his career—and family—when he’s accidentally declared dead during an In Memoriam montage at an awards ceremony.

“Mr. Saturday Night: A New Musical Comedy has been one of the most rewarding experiences of my career,” said Crystal. “Bringing Buddy Young, Jr. and our sensational, hilarious, and touching cast of characters to life on the Broadway stage was thrilling. I’m ecstatic audiences around the world who weren't able to come to the Nederlander Theatre will now have the opportunity to experience Mr. Saturday Night from home on BroadwayHD.”

It opened at the Nederlander April 27 earlier this year after starting previews March 2022. A few months ago, Theatrely spoke with Bean about the experience of originating a role on Broadway, calling it "a very collaborative experience...The coolest part is being able to have conversations. Everyone in the room and on the creative team in this process, and castmates as well, are so easy to talk with."