WATCH: Broadway is BACK! SPRINGSTEEN ON BROADWAY Begins Performances 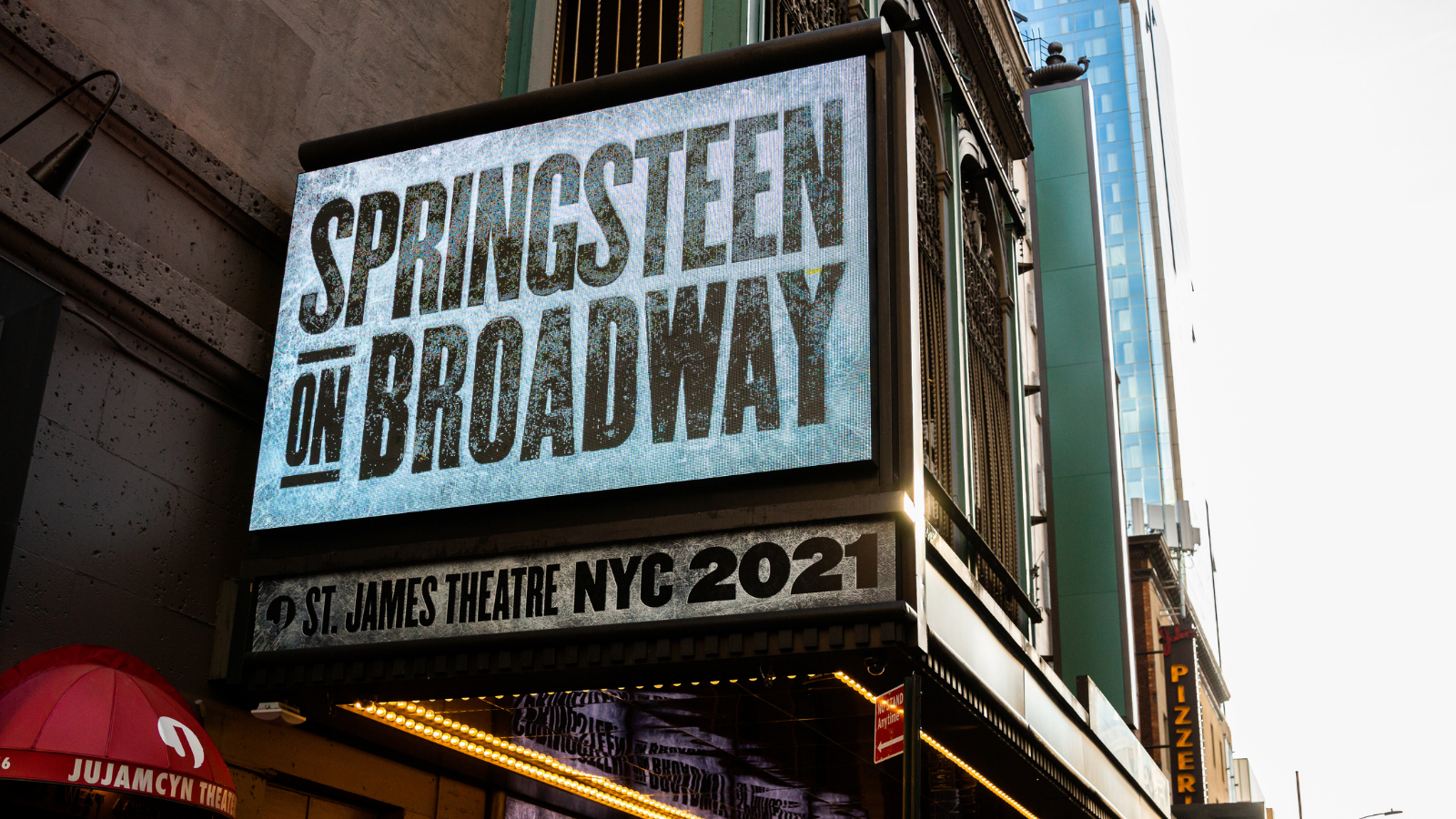 Protestors be damned. With Springsteen on Broadway now in performances, the lights of Broadway are officially back on. The Boss and New Jersey native began his intimate solo concert at the St. James Theatre last night to a sold out house which included many familiar faces from Steven Van Zandt to Pete and Chasten Buttigieg to New Jersey Governor Phil Murphy.

A digital lottery has recently been announced for Springsteen on Broadway for all performances through September 4.

The next scheduled Broadway performance will be Antoinette Chinonye Nwandu’s Pass Over which is set to begin previews on August 4 at the August Wilson Theatre.