Watch the Trailer for IDINA MENZEL: WHICH WAY TO THE STAGE 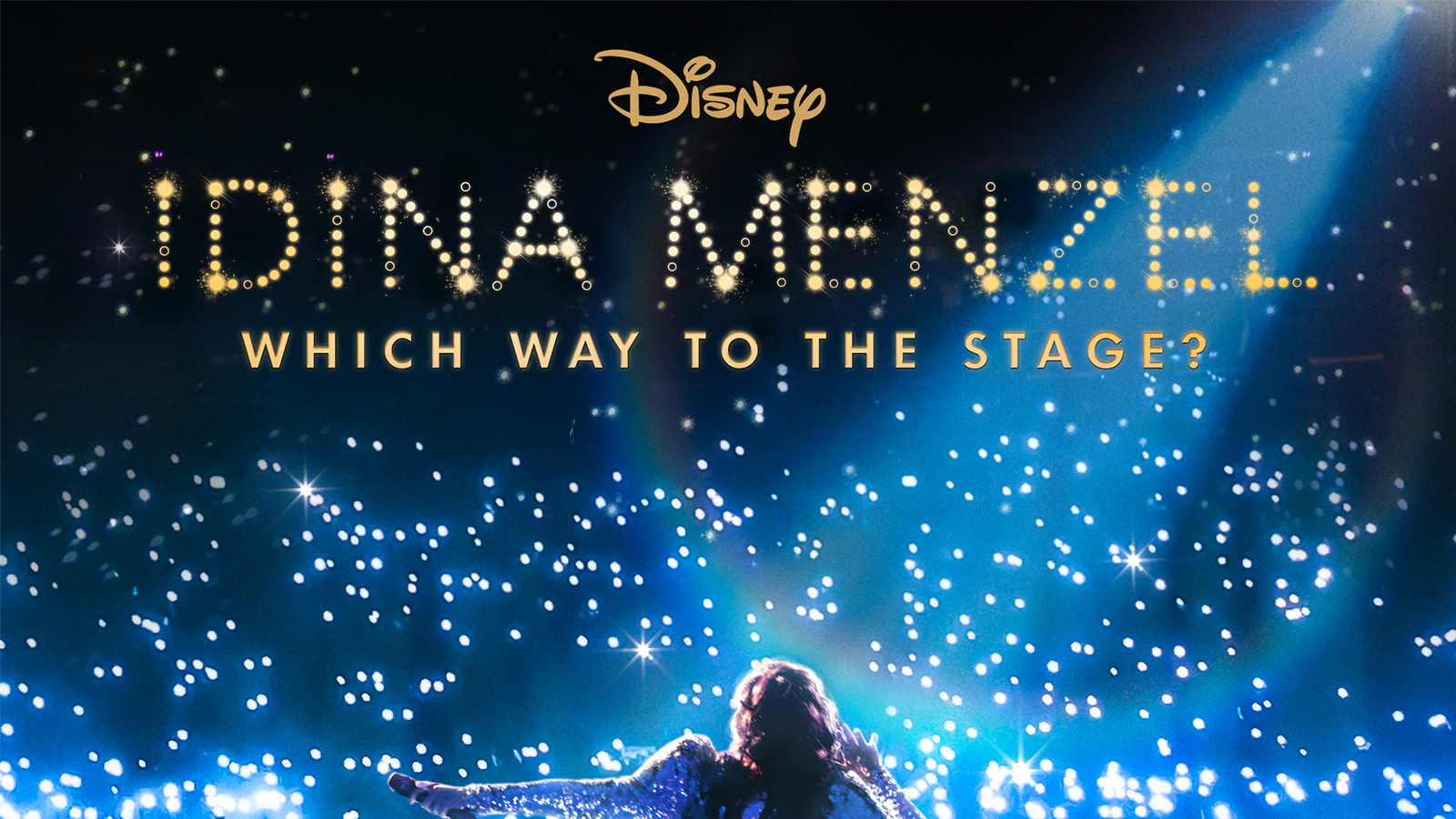 From New York Theatre Workshop to Madison Square Garden, Tony winner Idina Menzel’s career has been quite the journey. Check out the new trailer for Which Way to the Stage?, a documentary from Disney+, streaming on December 9.

“It’s to tell the story of my life and how I got here,” the star says of the tour, the final stop of which is MSG in the Big Apple. “My entire identity was wrapped up in being a singer.” It seems like the documentary will explore both the highs (Rent, Wicked, Frozen) and lows (a dropped record deal).

Menzel’s credits include Maureen in Rent (a role she reprised in the film adaptation in 2005), Elphaba in Wicked, and Amneris in Aida on Broadway. Her most recent Main Stem role was in 2014 as Elizabeth in If/Then, which recently was the topic of Which Way to the Stage, a completely different, but same-titled, Off-Broadway play at MCC. It followed two theatre fanatics who repeatedly try to get Menzel’s autograph at the stage door to If/Then.

Prior to the documentary, she’ll next be seen in the Enchanted sequel, Disenchanted, arriving November 18 on Disney+. The star has been on screen with increasing frequency, starring opposite Adam Sandler in the awards contender Uncut Gems, and the jukebox musical adaptation of Cinderella, starring Camila Cabello and Billy Porter. Her performance as Shelby, Rachel Berry's biological mother, in Glee, has long been a fan favorite.

Directed by Anne McCabe, the documentary was filmed during Menzel’s 16-show national tour as she balances the challenges of being a working mom with a grueling travel schedule, all while preparing to finally realize her dream of performing in MSG.

‍Idina Menzel: Which Way to the Stage? is presented by Disney Branded Television and Ideal Partners.