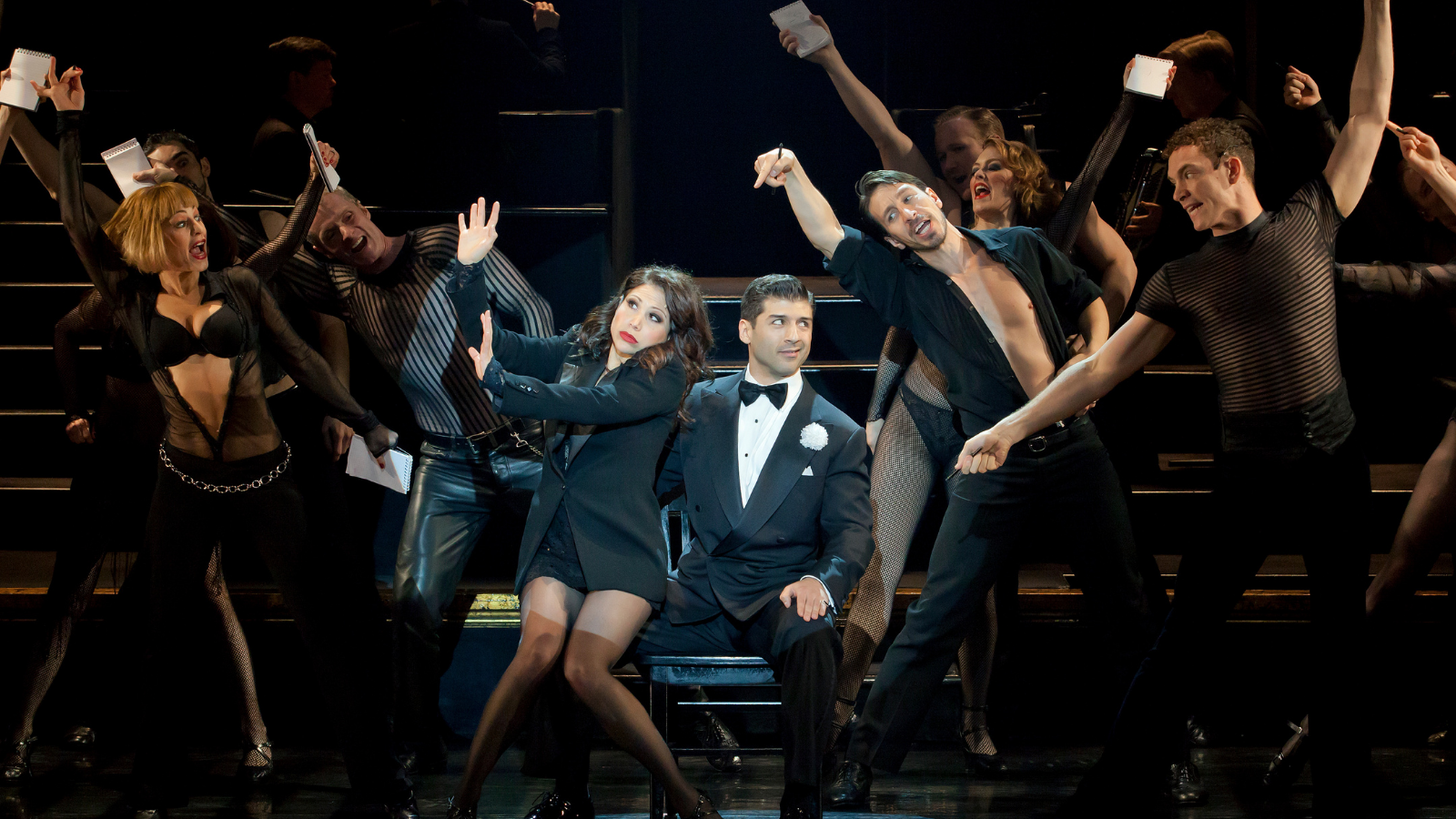 The cast of Chicago | Photo: Jeremy Daniel
By
Juan A. Ramirez
No items found.
on
Category:
Features

It’s mask-off season; it’s Hell’s Kitchen chorus dancers wearing speedos in Central Park season; but, most importantly, it is now dream casting season. With the rapid-fire announcement of (almost) every Broadway show’s return this week came the question: Who will actually be starring in these?

Unlike everyone who (intelligently?) copped seats for Wicked, or the type of mega-extravaganza we’ve been deprived of since lockdown, I went for my tried and true Chicago. This might be entirely because I was listening to the cast recording when the announcement was made, but something about envisioning myself sitting in that audience when that overture starts playing… Anybody at the Ambassador Theatre on September 14, kindly turn your phone off, because the performance I’ll give once those jazz horns start blaring and I forget how to act is not one I’ll need to look back on.

Rumor has it the producers are looking to cast major Broadway names for its comeback, but who do we have anymore that could do a dance-heavy show like Chicago? A friend mentioned only wanting to see it if Katharine McPhee and Megan Hilty are cast, but I doubt McPhee will be back on the boards after her regrettable political donations were made public. Almost a year later, and neither her nor the gay intern running her socials have yet to say anything on this. Sad, sad.

(Side note: While “researching” for this, I learned that McPhee’s husband, David Foster, once hit and critically injured Ben Vereen with his car? Goodbye.)

Sutton Foster’s the only current Broadway diva who comes to mind, but she’ll be busy re-adjusting her sailor hat in a West End revival of Anything Goes this summer. Funny how I manifested that through last week’s column. Even when that wraps, she’ll be busy fielding the hysteria around the increasingly cursed Music Man revival, so let’s count her out for Roxie this year.

While that Rudin-less production is still going in a truly stunning all-White cast route––more nerve than the Diana producers, I’ll say that––it would be glorious if Broadway put those Instagram infographics from last year to work and actually made our stages look like our streets.

To that end––if anybody is interesting in producing my devastatingly undercooked idea for a Sweet Charity revamp starring, and (slightly) rewritten by, trans sex workers of color, I am incredibly available. Think about it.