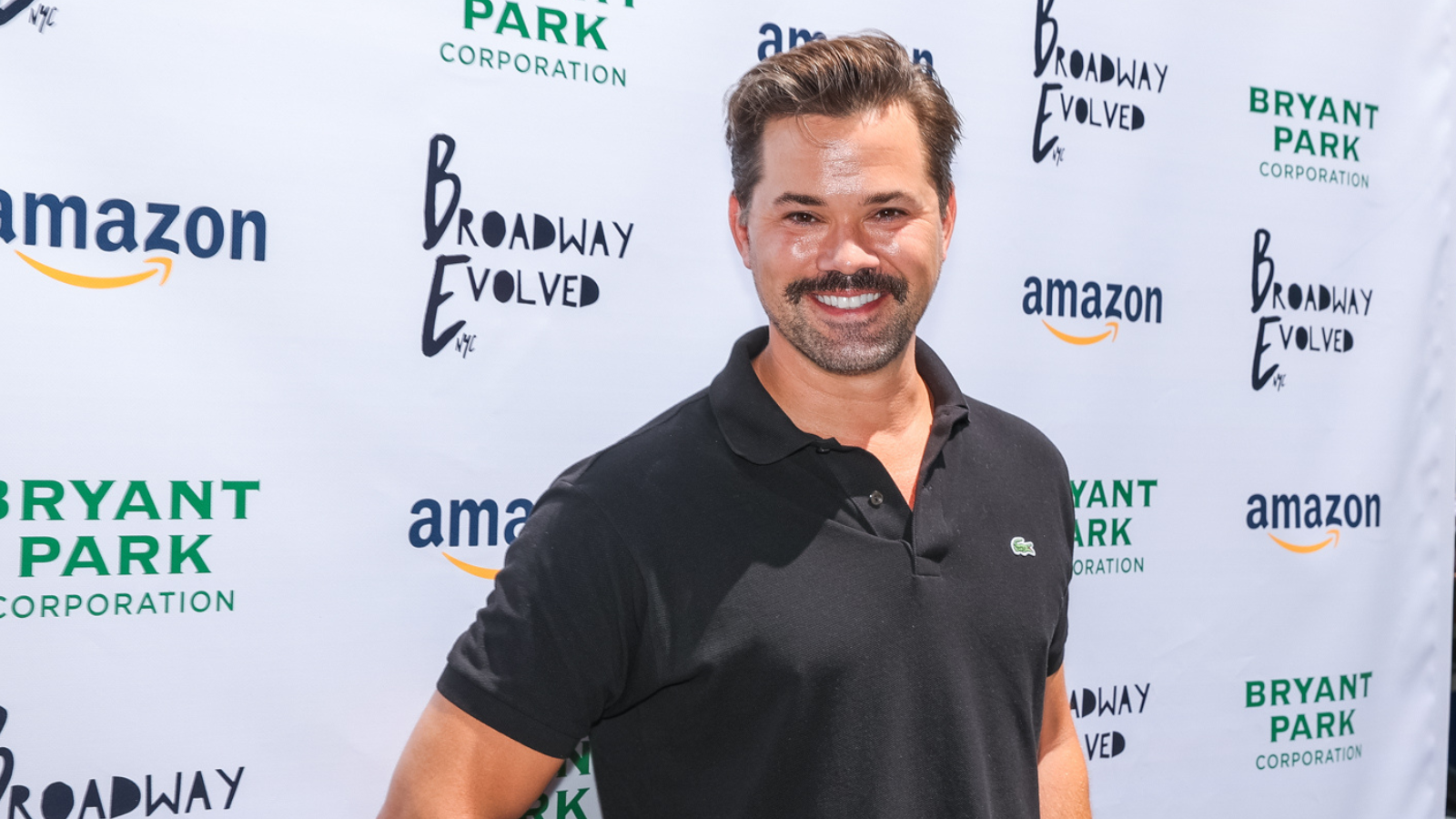 God bless! Tony nominee Andrew Rannells will star opposite Oliver winner Katie Brayben in the world premiere of Tammy Faye at the Almeida in London. As if the star-studded casting wasn’t enough, the musical features a score by Elton John and Scissor Sisters’ frontman Jake Shears.

‍Tammy Faye follows the trials and tribulations of America’s evangelist sweetheart as she tries to make the world a better place. Previews begin October 13 with an opening night set for October 26.

This isn’t the first musical foray for Shears—he previously wrote a musical adaptation of Tales of the City, and played Charlie Price in Kinky Boots on Broadway in 2018 for a limited engagement. That musical is currently enjoying an Off-Broadway revival at Stage 42. Elton John’s work was most recently heard in the stage adaptation of The Devil Wears Prada, which recently held its world premiere in Chicago.

Rannells was last seen on stage playing Larry in the Tony-winning Broadway revival of The Boys in the Band. He also reprised the role for the Netflix adaptation. He also starred as Trent in Netflix’s The Prom. Brayben’s West End credits include Beautiful—The Carole King Musical and Girl From the North Country.

In addition, the theatre will present the world premiere of Lulu Raczka’s Women, Beware the Devil, and the U.K. premiere of The Secret Life of Bees. The latter, originally seen Off-Broadway at Atlantic Theater Company, is written by Lynn Nottage, Duncan Sheik, Susan Birkenhead, based on the best-selling novel by Sue Monk Kidd, and directed by Whitney White.

For more information about the upcoming season, click here.