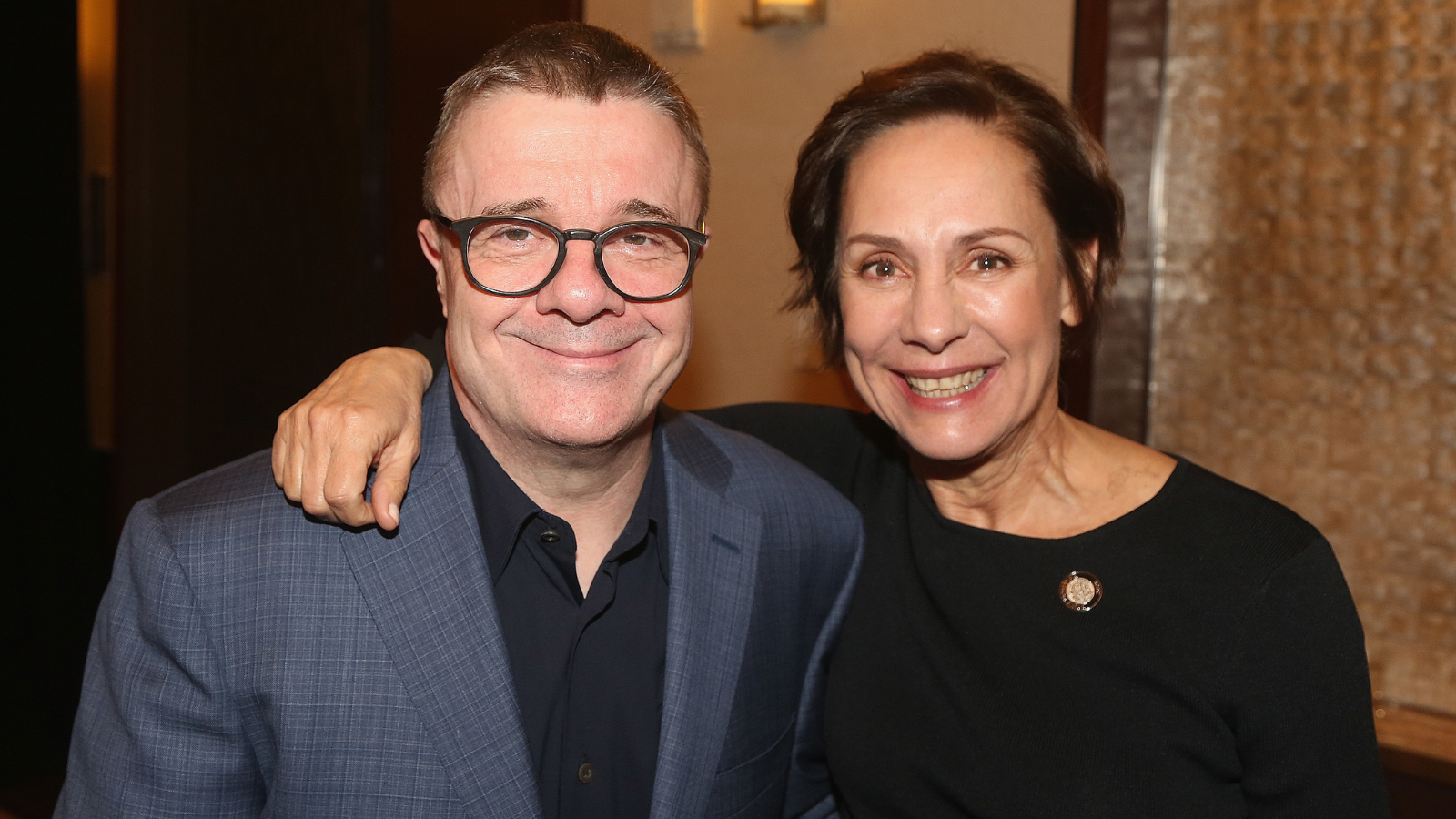 Many favorites of the stage took home trophies this year at the Creative Arts Emmys which were held at the Microsoft Theater in downtown Los Angeles this past weekend. The ceremony honors outstanding artistic and technical achievement in television ahead of the 74th Primetime Emmys which will air one week from today.

Nathan Lane took home his first Primetime Emmy Award for Outstanding Guest Actor in a Comedy for the Hulu’s Only Murders in the Building. A seven-time nominee, Lane is now the most-nominated guest actor in Emmys history. Broadway vet Laurie Metcalf took home the trophy for Outstanding Guest Actress in a Comedy for her work on Hacks from HBO. This marks Metcalf’s fourth Emmy win, her first since 1994.

Tony nominee Colman Domingo won the Emmy for Outstanding Guest Actor in a Drama Series for his role in HBO’s Euphoria. Domingo is next set to star as Mister in the film adaptation of The Color Purple which is currently in post-production. First-time winner Cinco Paul walked away with the award for Outstanding Original music and Lyrics for his work on fan favorite Schmigadoon! Which just wrapped production on its second season.

After this weekend’s awards, a number of stars including Eminem, Paul McCartney, and Adele are only a Tony Award shy of gaining EGOT status, so let the dream casting begin.

An edited presentation of the Creative Arts Emmys will air on September 10 on FXX and can be streamed on Hulu later this month. Kenan Thompson is set to host the main Emmys ceremony on September 12, live on NBC and Peacock.