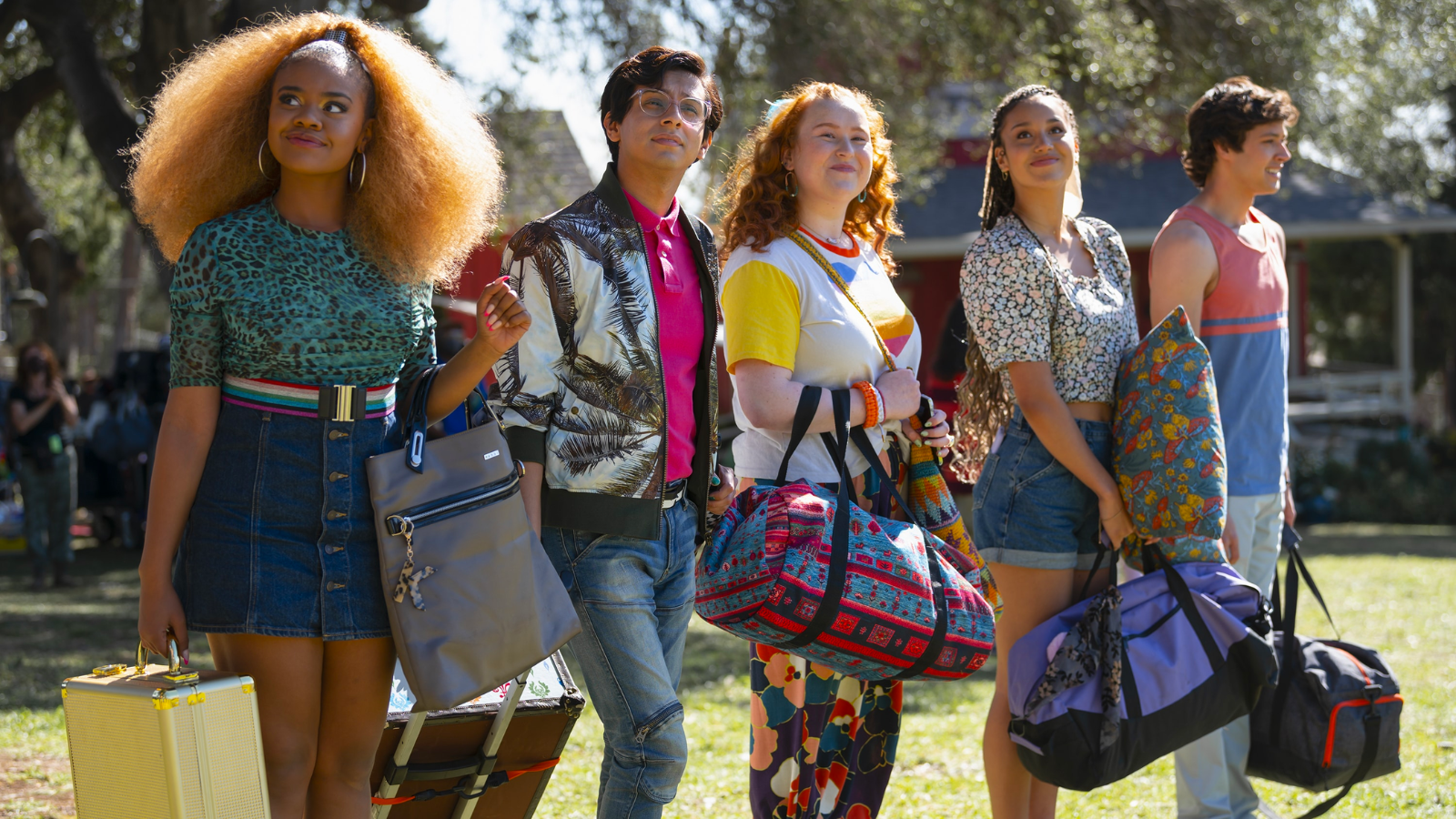 From Broadway to the screen, some stage favorites are ready for camp this summer. The trailer for the third season of Disney+’s hit TV show High School Musical: The Musical: The Series, has dropped—and it looks like the students of East High are feeling the vibes.

Season 3 will premiere July 27, this time around featuring the students of East High tackling Frozen: The Musical. Set at sleepaway Camp Shallow Lake, the Wildcats and their fellow campers are ready for an unforgettable summer with a production of Frozen on the horizon and a docu-series of the production in the works. The show will also feature music from Camp Rock and High School Musical.

Among this season’s guest stars are recent Tony winner Jesse Tyler Ferguson, who won for his performance in the Tony-winning Broadway revival Take Me Out. He’ll be playing an old family friend of Olivia Rodrigo’s character, Nini. In addition, original HSM star Corbin Bleu will return, playing himself rather than his character Chad, and pop singer Jojo Siwa will play a Camp Shallow Lake alum.

Created and executive produced by Tim Federle, HSMTMTS follows the students of East High as they mount a new show each year. Season 1 featured High School Musical: The Musical and Season 2 focused on Beauty and the Beast. A fourth season has already been greenlit.