TAKE ME OUT Wins Tony for Best Play Revival 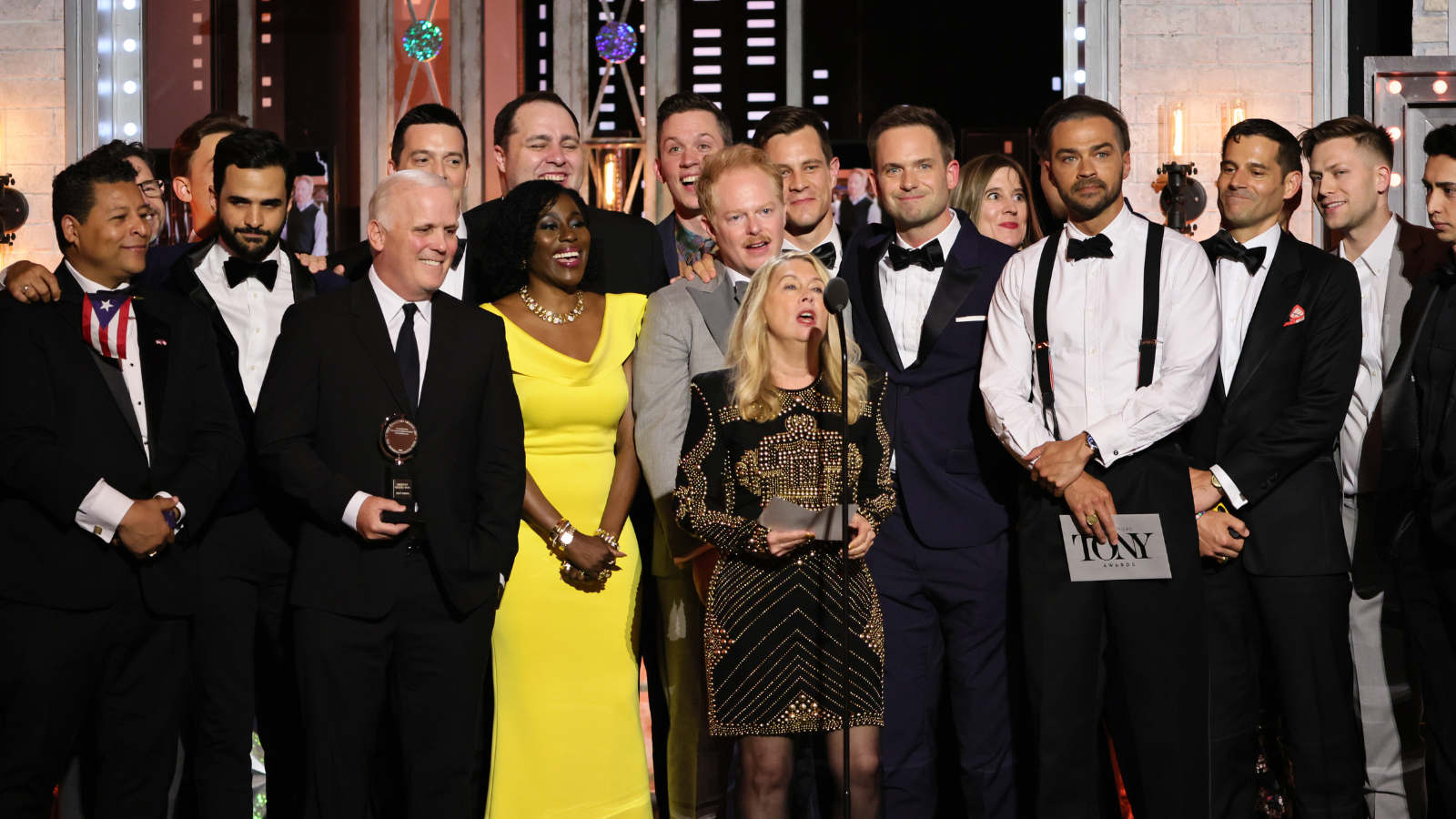 It’s a homerun! Richard Greenberg’s Take Me Out has won the Tony Award for Best Revival of a Play.

The celebrated production was crowned the winner June 12 at the 2022 Tony Awards on the stage of Radio City Music Hall. Take Me Out beat out a stacked category that included American Buffalo, For colored girls who have considered suicide/when the rainbow is enuf, How I Learned to Drive, and Trouble in Mind.

Directed by Scott Ellis, the revival stars Jesse Williams, Jesse Tyler Ferguson, Michael Oberholtzer, and Patrick J. Adams. The play won the Tony Award for Best Play in 2003. This staging of Take Me Out closed June 11 at the Helen Hayes Theater.

Take Me Out follows star baseball player Darren Lemming after he comes out of the closet, leaving his teammates stunned and a newcomer furious. A friendship builds a friendship with his new accountant as they both discover new layers to their love of the game. The memory play is told through the lens of Kippy as he tells the story.