DRIVE MY CAR is the Definitive Theatre Film of 2021 | OPINION 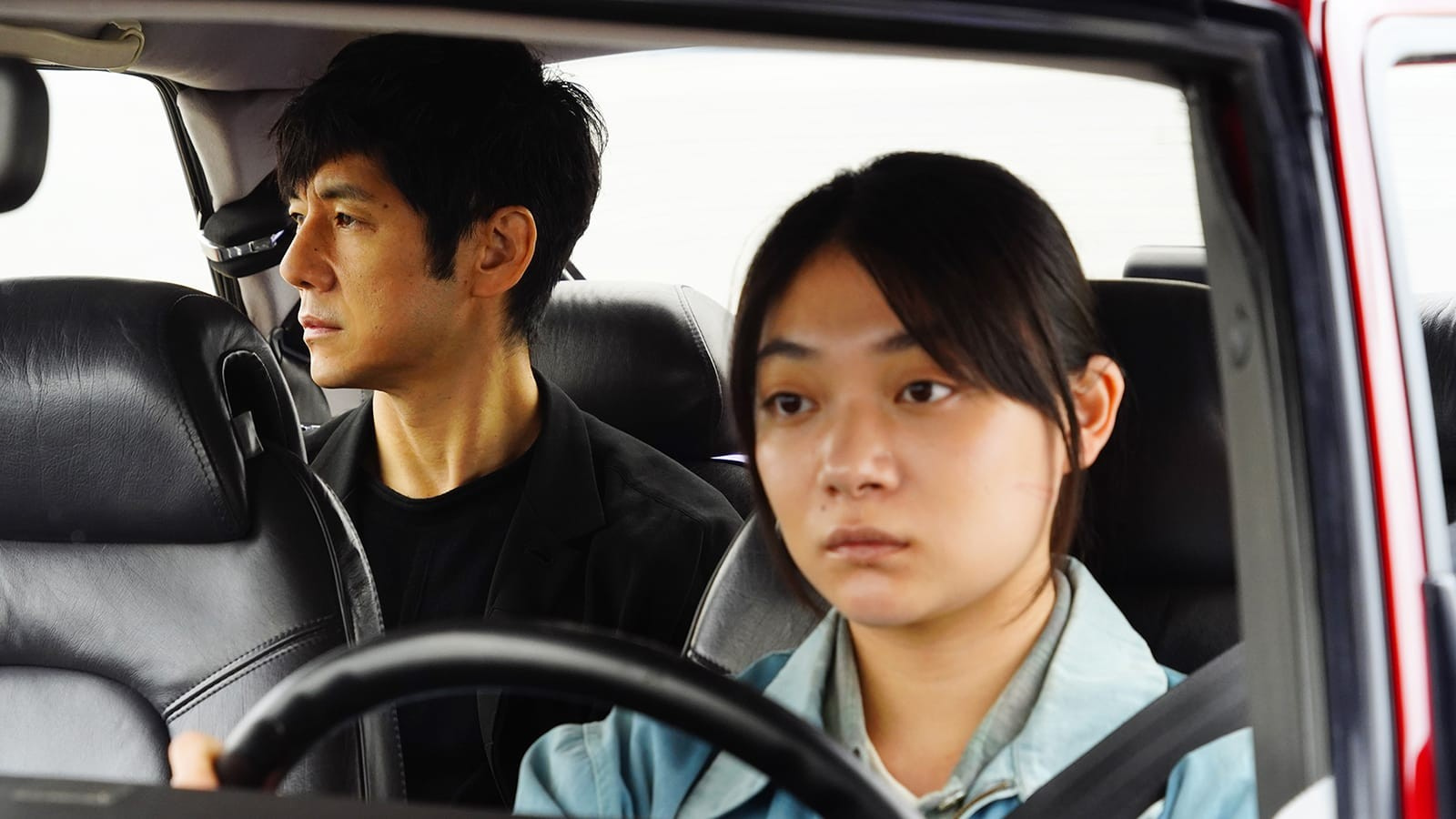 For theatre lovers, 2021 was a banner year for seeing our favorite shows on the big screen. Over the course of one year, we got a ravishing new version of West Side Story, a loving ode to Jonathan Larson in Tick, Tick…Boom!, and many more movie musicals.

Many of those films are present in this year’s Oscar nominations. But I was delightfully surprised to see another theatre-focused movie so well-represented. Drive My Car, a Japanese film about theatre creators written and directed by Ryûsuke Hamaguchi, is up for four big awards: Best Picture, Best Director, Best Adapted Screenplay, and Best International Feature. It will likely win the International Feature award on this Sunday’s Oscars telecast.

While the film has been a critical darling amongst cinephiles, I haven’t seen the same fervor for it within the theatre community. But more theatre folks should rush to see this movie, because Drive My Car is a truly profound meditation on how theatre facilitates connection like no other artform can.

Based on a short story by Haruki Murakami, the film Drive My Car follows Yūseke Kafuku (a commanding Hidetoshi Nishijima), a Japanese theatre director staging multilingual productions of Western classics. Yūseke’s dramaturgical process is idiosyncratic yet endearing; he casts actors from across Asia and allows each to speak in their native tongue. Thus his ensembles speak Mandarin, Tagalog, Japanese, and Korean all within the same scene, with translations projected in the background.

Yūseke also has a strict adherence to a play’s text, making his romantic partner Oto (Reika Kirishima) record dialogue onto tapes. His unconventional rehearsal process involves driving his red Saab car while listening to Oto’s recorded voice, and acting alongside her.

A tragedy soon separates Yūseke and Oto, and two years later Yūseke is asked to stage Uncle Vanya in Hiroshima. He agrees, but is surprised to learn that a theatre festival policy requires a driver to shepherd him between his hotel and the theater. The driver is Misaki Watari (Tôko Miura), a young woman who also slowly reveals the depth of her own grief. The film follows the extended rehearsal process of this production, as Yūseke gets to know Misaki and investigates his dedication to the theatre craft.

Drive My Car may seem like a hard sell to moviegoers. The film is three hours long, and no matter what language you speak, the film requires subtitles. But those elements of the film, time and translation, transcend their logistical hurdles to become crucial themes of this metatextual work.

Hamaguchi uses a long running time to his advantage, expertly structuring his movie into chapters that each build and importantly revise what’s come before. It’s as if we’re watching a round of exquisite corpse: Chekhov started the game, Murakami filled it with characters reacting to Chekhov, and Hamaguchi is expanding the story even further. In fact, the act of adapting to subtitled translations also becomes a test the characters in the film must also face. They’re all using the multilingual text of Uncle Vanya to find new resonances within their family, their ensemble, and their past.

Cinema has had a complicated relationship with representing the theatre industry, and what it thinks theatre might mean. For a long time, theatre was represented nihilistically and cynically: it was as a never-ending substitute for observing life rather than living it (Synecdoche, New York), or a desperate PR scheme for image-obsessed celebrities (Birdman). Recent television shows have shed a more positive light on theatre, finding redemption in its artifice. On streaming services, theatre is now shown as a necessity for survival in a ravaged world (Station Eleven), or a crucible for reconciliation between friends and family (Euphoria).

The strength of Drive My Car is that Hamaguchi takes all these possible meanings of theatre, displays them alongside each other, and blurs them together. Actors like the hothead Masaki (Kōji Takatsuki) and the sign-language speaking Yoon-a (Yoo-rim Park) tackle the same script, but discover wildly different parts of themselves through it. As their director, Yūseke wants to be close to this revelation but can’t bear to fully experience it. “Chekhov is terrifying,” he admits in a quiet moment. “When you say his lines, it drags out the real you. I can’t bear that anymore. Which means I can no longer yield myself to the role.”

It’s this word choice of yielding—a sort-of contronym meaning both “to produce” but also “to surrender”—that defines Hamaguchi’s contradictory rendering of theatre. Throughout Drive My Car, actors yield themselves not just to their characters, but also to each other. The film posits that it’s this restraint, this ability to yield your own life in service of listening to another, that allows one to live through grief. It’s yielding that allows us to bear what Yūseke can not.

My hope is that theatre lovers yield themselves to Drive My Car, and surrender themselves to its dense but graceful charms. Few movie musicals from Iast year also ruminate on the theatre artform itself, questioning the medium’s ability to engage the inner lives of theatre creators. Hamaguchi is ultimately ambivalent on this dilemma, not seeing theatre as fundamentally nihilistic or redemptive. But Drive My Car leaves an open door to possibilities of what theatre can be. Maybe it will take more time, and more viewers translating this film into their own memories, for this beautifully layered work to accrue even more meaning.

Drive My Car is now streaming on HBO Max, and is available for purchase across digital services.