Grosses Wrap-Up: Where Was Post-Tonys Bump? 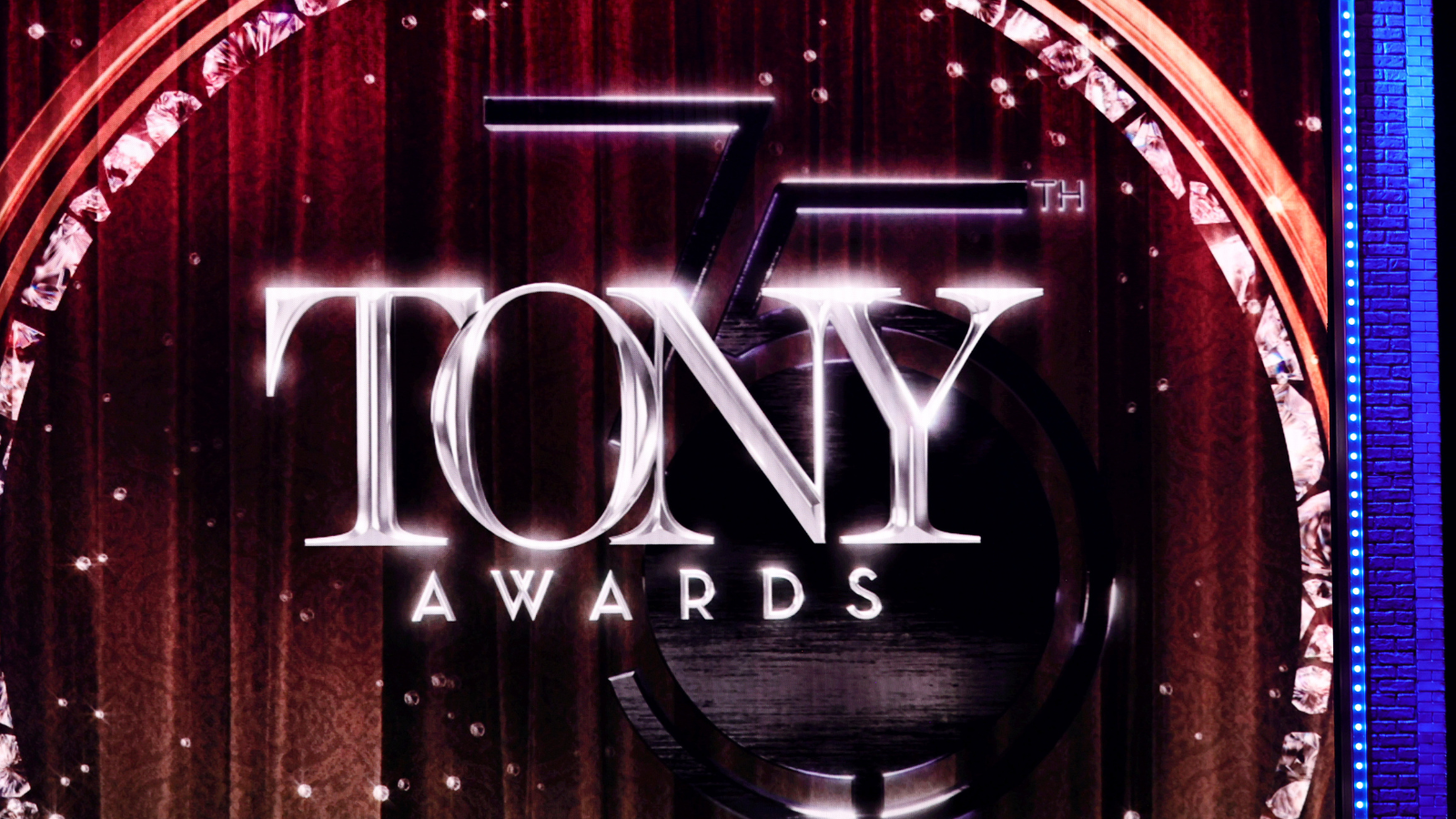 By
Max Sauberman
No items found.
on
Category:
Features

The week following the Tony Awards is usually one of Broadway’s most anticipated when it comes to box office performance. Even in this far-from-predictable Broadway season, attendance across the district’s 41 theaters is still largely predicated from a fairly straightforward set of inputs:

The Tony Awards add an additional variable into the mix for this third week of June; this week, we expect a spike in volatility and variance. Ticket prices and show capacities fluctuate wildly based on whether or not shows achieved a post-Tonys bump, a halo effect in grosses based on whether the Tony Awards wowed TV audiences. After all, price is nothing but the convergence of supply and demand, and last time I checked, the aggregate supply of tickets is changing slower than the marquee at the Majestic.

Curiously, compared to the week prior to the Tonys, grosses for the week ending 6/19 actually decreased 7%. Ticket prices dropped 3%. Capacities fell 3%. What happened?

Well, a lot happened, but in three words: Hugh tested positive. The most drastic driver of decline, by far, Hugh Jackman called out of The Music Man due to COVID-19. Despite the raucous (and we mean raucous) love felt for Max Clayton’s stepping in as Professor Hill, the Winter Garden cancellation hotline was likely ringing off the hook, which could explain the $1.6M drop in Music Man grosses versus the week before.

There were also a couple of closures: Girl From the North Country closed following a full week, Hangmen closed one performance short of a full week’s slate, and Six had only seven performances.

So who saw the biggest bump from the 75th anniversary Tony Awards?

In light of healthy grosses at the top, most shows in the bottom ten have already announced their upcoming closings:

Of the bottom 12 grossing shows, only Paradise Square, Chicago, Mr. Saturday Night have yet to announce their final Broadway performances.

Broadway this summer will undergo a slew of change, with old sets struck down and new ones loaded in. With the new baselines established by the Tonys and a new variable thrown into the mix this week with the Broadway League enacting mask-optional policies for the month of July, we’ll all be keeping our eyes on how audience trends might evolve.

Max is a NYC resident with experience touring the world as a performing artist and producing world premiere musicals. He’s an alumnus of Yale College with recent professional experience in strategy consulting at Bain & Company and managing strategy & analytics at Whisps. He couldn’t be more excited for the continued growth of the Theatrely brand.