HOW I LEARNED TO DRIVE Extends on Broadway 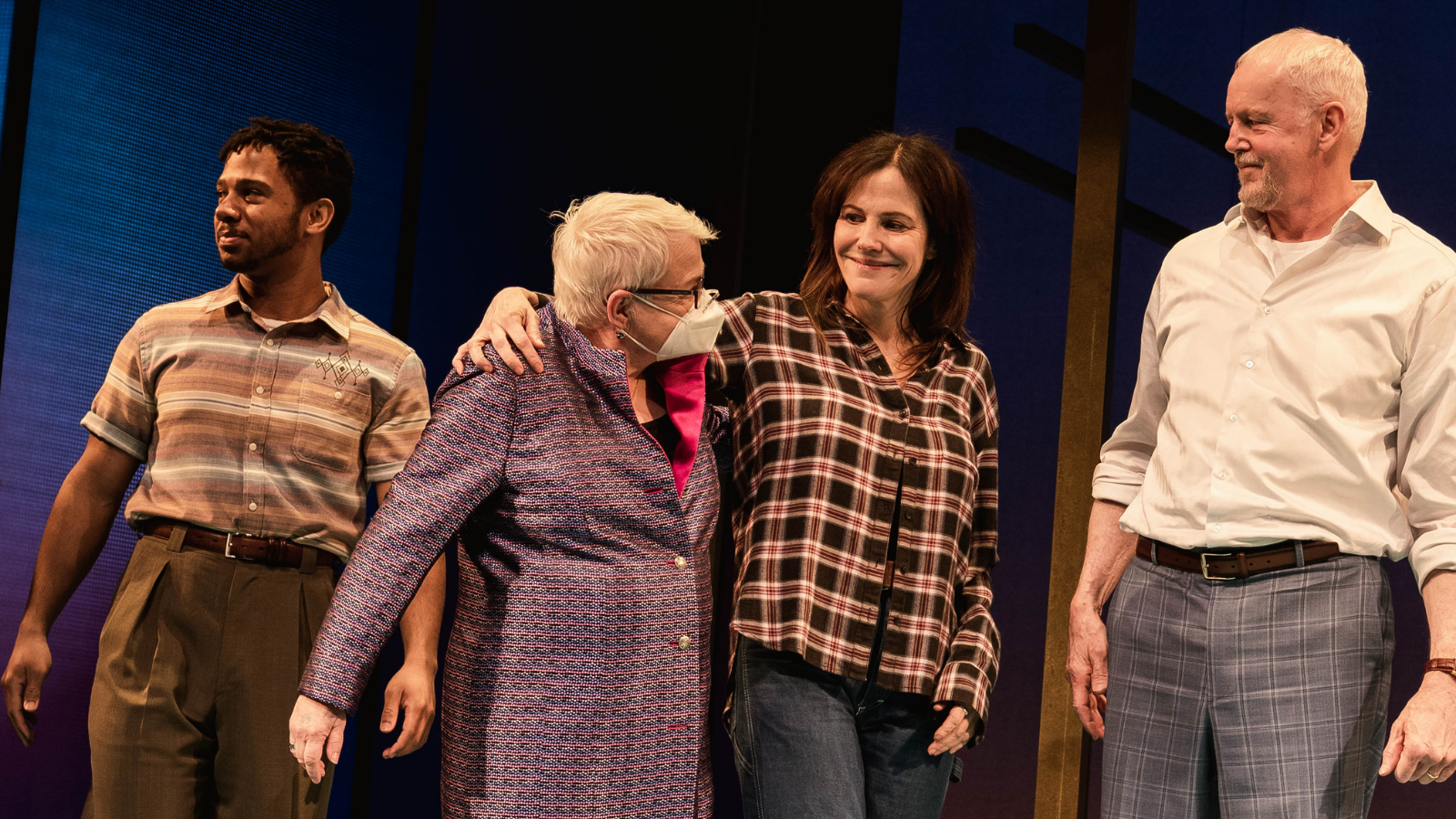 The Pulitzer Prize–winning How I Learned to Drive will remain on Broadway a little bit longer.  Performances have been extended through June 12 at Manhattan Theatre Club’s Samuel J. Friedman Theatre.

Paula Vogel’s exploration of childhood sexual trauma stars Mary-Louise Parker as Li’l Bit and Robert Morse as Uncle Peck, who originated their respective roles Off-Broadway over two decades ago. Also appearing on stage is fellow original cast member Johanna Day, joined by Alyssa May Gold and Chris Myers. The memory play, directed by Mark Brokaw, follows a woman as she comes to terms with her life under the gaze and tutelage of a treacherous uncle.

‍How I Learned to Drive earned three 2022 Tony nominations: Best Revival of a Play and performance nods for Parker and Morse. The production opened April 19 after beginning performances March 29.

The news was announced shortly after the Broadway revival of Ntozake Shange’s for colored girls who had considered suicide/when the rainbow is enuf was granted a reprieve. Originally slated to close May 22, a grassroots campaign to keep the show running resulted in a two-week extension through June 5. In addition, Girl From the North Country extended one week through June 19.

Sadly, that’s not the case for all shows. The new musical Mrs. Doubtfire, deeply affected by the COVID-19 pandemic, announced it would close May 29. However, it wasn’t all bad news, as producers revealed a U.K. premiere and U.S. tour were in the works, and the original cast recording will drop in June.