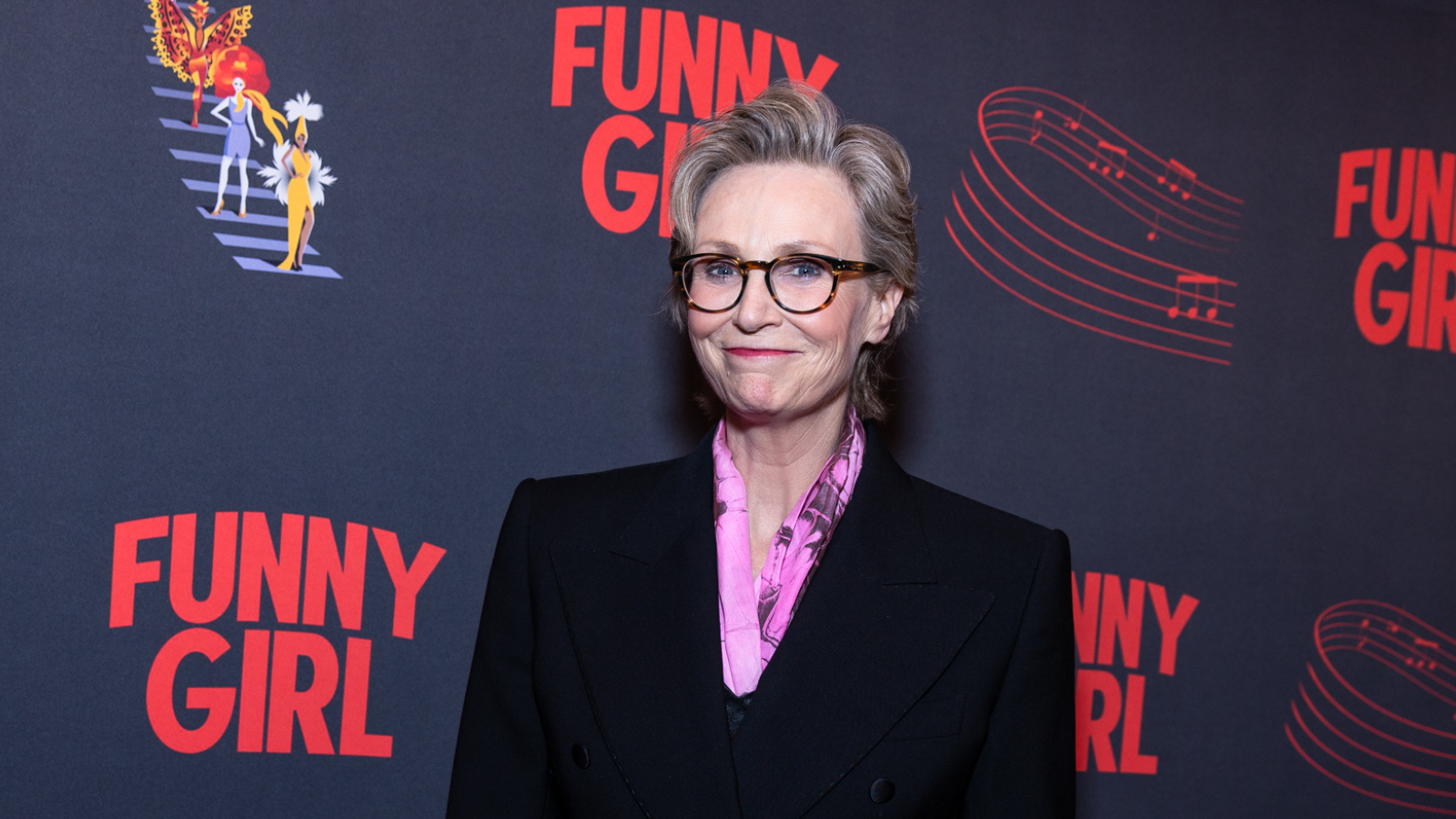 She taught us everything we knew. Emmy winner Jane Lynch will depart the Broadway revival of Funny Girl earlier than planned. Her final performance as Mrs. Brice will be August 14, ahead of the planned September 4 date. The previously announced Tovah Feldshuh will still assume the role September 6, with standby Liz McCartney taking over in the meantime.

“As I embark upon my last week in Funny Girl, my heart is filled with gratitude for this wildly talented company led by Beanie Feldstein and our wonderful audiences for keeping theatre alive!,” said Lynch. “I offer a special thanks to my current scene partner Julie Benko and will be back to see my friend Lea Michele light up the lights.”

The star is leaving ahead of schedule to make accommodations for a planned extended vacation and the upcoming Creative Arts Emmy Awards, scheduled for September 1. She’s nominated this year in the Outstanding Guest Actress in a Comedy Series category for her work in Season 1 of Only Murders in the Building, nominated for 17 Emmys this year. The Creative Arts Emmys, which traditionally precedes the Primetime Emmy Awards in a two-night extravaganza, mostly celebrates behind-the-scenes work, but also some performance-related work, like hosting duties and guest performances.

Lynch originated the role of Mrs. Brice alongside Beanie Feldstein as Fanny Brice when the musical opened April 24. Theatrely’s review praised her performance as the matriarch for being “dynamic” and “hilarious.” Feldstein’s final performance took place on July 31, with Benko stepping in until September 4, at which point Lea Michele will begin playing Fanny (Benko will remain a standby and perform weekly on Thursdays). Michele and Lynch worked together for six years on the hit musical series Glee.

‍‍Funny Girl is directed by Michael Mayer and features choreography by Ellenore Scott and tap choreography by Ayodele Casel. The musical features a revised book by Harvey Feirstein, based on the book by Isobel Lennart, to complement the score by composer Jule Styne and lyricist Bob Merrill.