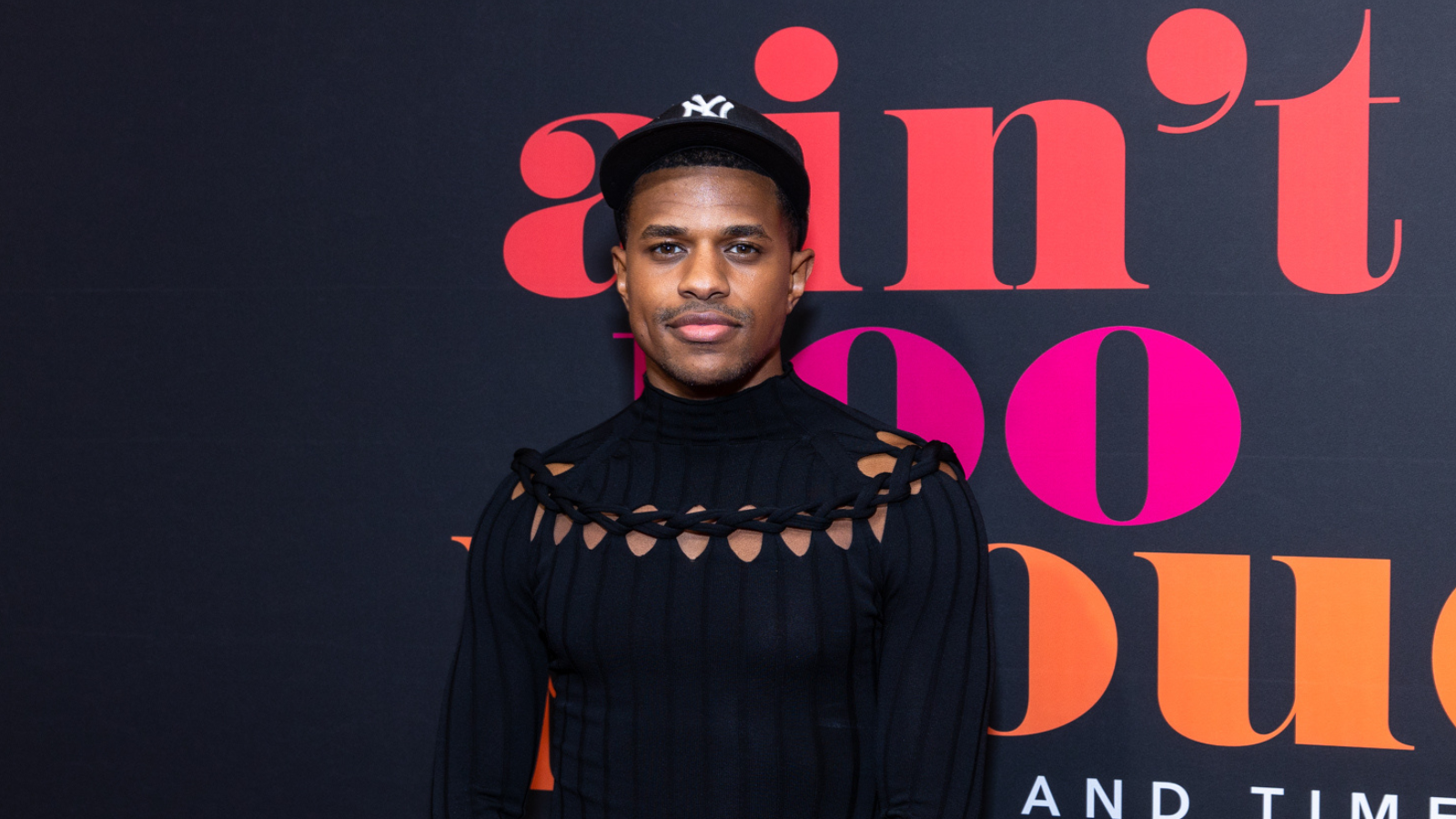 Broadway fans got some fun news this week when several theatre favorites received Indie Spirit Award nominations for their work in movies over the past year. This is the first time in the award’s history that the categories are gender-neutral, and winners will be announced March 4, 2023.

Brian d’Arcy James, currently starring as The Baker in Into The Woods, was nominated in the category of Best Supporting Performance for his role in The Cathedral. The movie follows an only child's account of an American family’s rise and fall over two decades. This is d’Arcy James’ first film nomination for an individual performance after previously being nominated as part of the ensemble in Oscar-winning Spotlight.

Elsewhere, upcoming The Collaboration star Jeremy Pope received a Best Lead Performance nod for his work in The Inspection, about a gay Black man in the Army. Gabrielle Union, who recently signed on to co-produce the Broadway premiere of Ain’t No Mo’, was also nominated in Supporting Performance, playing Pope’s character’s mother.

Broadway alum Stephanie Hsu (Be More Chill), who told Theatrely earlier this year that she was focusing more on film and TV, will go head-to-head with d’Arcy James and Union in the Supporting Performance category after playing not one but two characters in Everything Everywhere All at Once.