Krysta Rodriguez and Erik Jensen Join THE COLLABORATION on Broadway 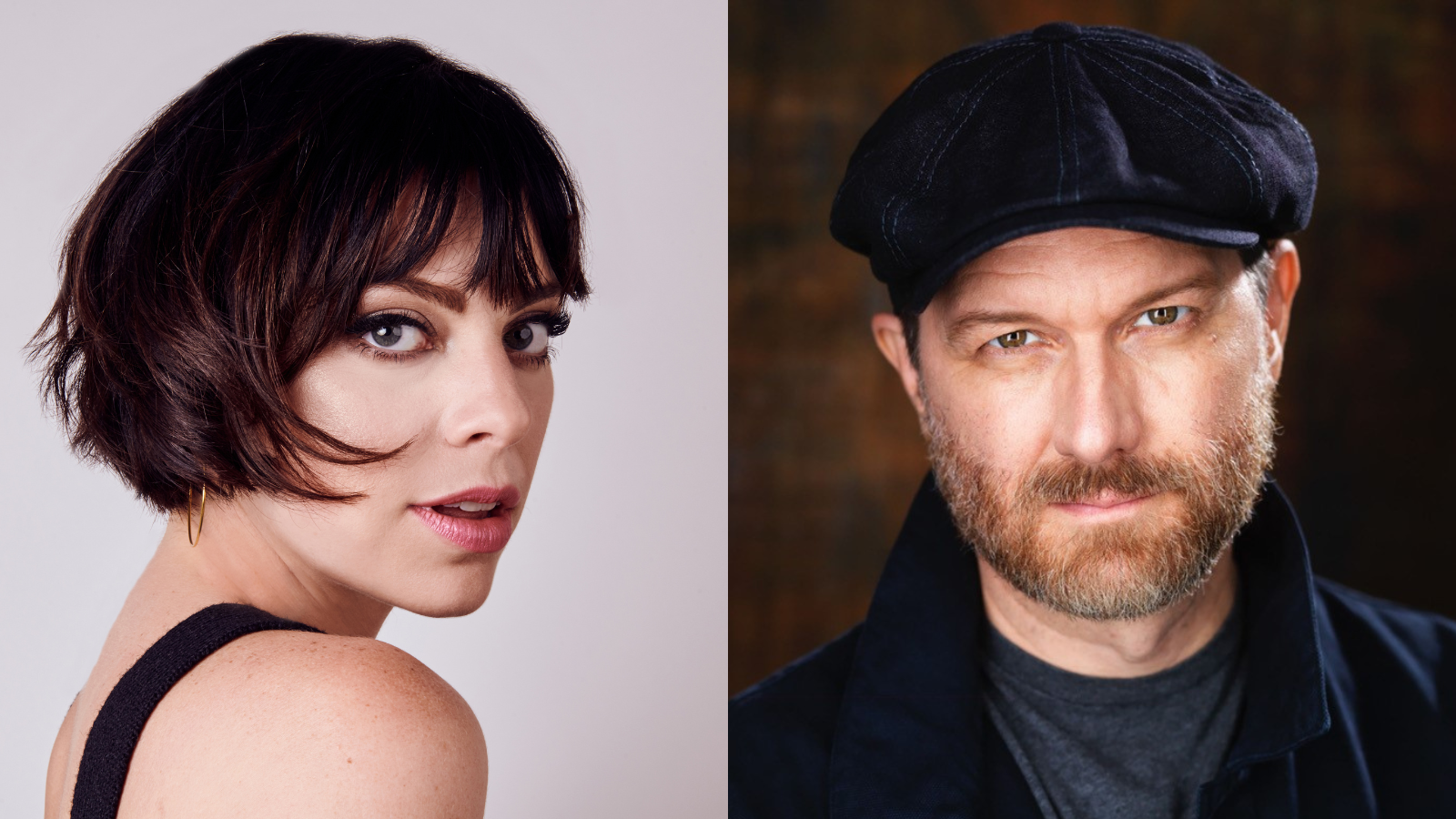 Casting is complete for the Broadway premiere of The Collaboration, Anthony McCarten’s exploration of two 20th-century artistic giants. Into the Woods star Krysta Rodriguez will play Jean-Michel Basquiat’s girlfriend, Maya, while Erik Jenson will play Bruno Bischofberger, an art dealer and gallery owner who brings together Andy Warhol and Basquiat.

‍The Collaboration will begin previews November 29 ahead of a December 20 opening at the Samuel J. Friedman Theatre. The play follows the famed two artists as they come together for a shared exhibit in 1984. By this time, Warhol was an international superstar while Basquiat was just arriving on the scene—meaning the two could not be more different in their approach and drive.

This play won’t be McCarten’s only work on Broadway as he is the book writer for A Beautiful Noise—The Neil Diamond Musical. He previously wrote The Two Popes and Bohemian Rhapsody for the screen and his plays include Ladies Night.

MTC is currently staging the Broadway premiere of Martyna Majok’s Pulitzer Prize–winning drama Cost of Living through November 6 at the Friedman. The play-with-music Where the Mountain Meets the Sea by Jeff Augustin is also now playing Off-Broadway at NYCC–Stage I.