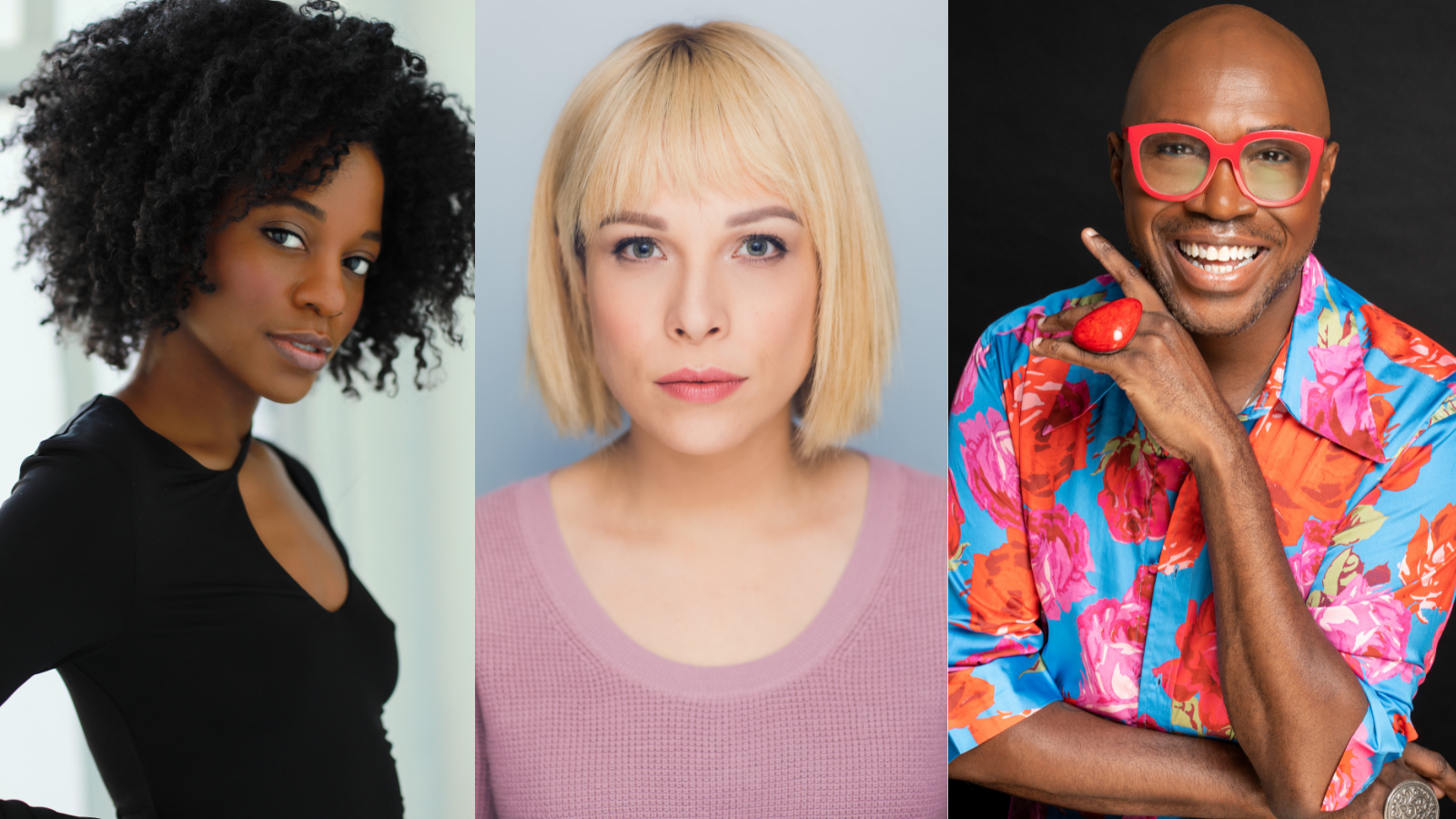 These folks better watch out! Casting has been announced for the world premiere of Michael R. Jackson’s White Girl in Danger, starting previews March 14, 2023, at the Tony Kiser Theater.

The latest musical from the Tony and Pulitzer Prize–winning Jackson is set in a town called Allwhite where, you guessed it, white people get all the good plotlines. Meanwhile, Blackgrounds are constantly given backburner stories of slavery and police violence. When Keesha Gibbs decides to take center stage in Allwhite’s juiciest stories, she attracts the attention of the Allwhite Killer. White Girl in Danger was originally developed by Vineyard Theatre as part of a multi-year residency for Michael R. Jackson. It had a staged reading in 2021 at New York Stage and Film.

As previously announced, White Girl in Danger will reunite Jackson with his A Strange Loop choreographer Raja Feather Kelly. The musical will be directed by Tony nominee Lileana Blain-Cruz (The Skin of Our Teeth). A full creative team will be announced at a later date.

For those who can’t wait to see Jackson’s latest, head over to the Lyceum Theatre, where the 2022 Tony-winning Best Musical, A Strange Loop, is playing through January 15, 2023.