Exclusive: Listen to John-Michael Lyles Sing ‘Beyond The Castle’ from BLISS THE MUSICAL 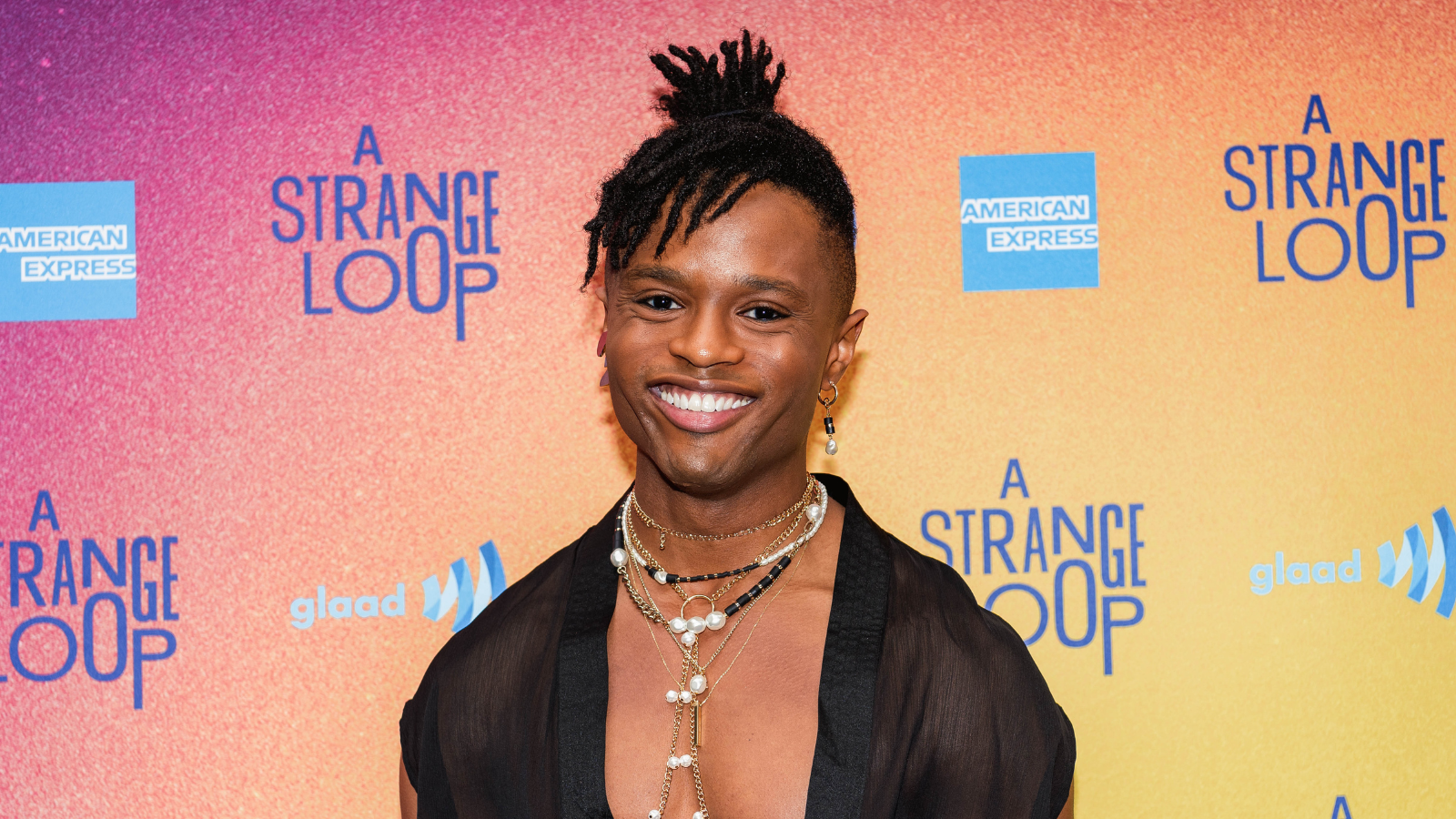 Welcome to the kingdom! Theatrely has gotten a sneak peek at Bliss The Musical and we’re sharing it far and wide. Following a world premiere production at Seattle’s 5th Avenue Theatre in 2020, the show is rolling out music so fans can experience it wherever they want.

Check out Broadway star John-Michael Lyles (A Strange Loop) singing “Beyond the Castle” below. The song is told through the eyes of a jester who comes from a long line of entertainers as he explores what life could look like outside of the walls of the royal court.

‍Bliss the Musical follows four princesses living in the fictional land of Minisculia. Tired of their sheltered lives, they set off on a journey that will change them forever. When they travel into a new world run by ruthless beauty standards and a pushy fairy godfather, the sisters band together to break the mold.

The show features a book, music, and lyrics by Emma Lively and Tyler Beatie, with orchestrations by Lively, Beatie, Kenny Seymour, and Mary Mitchell-Campbell.

For more information about Bliss the Musical, click here.