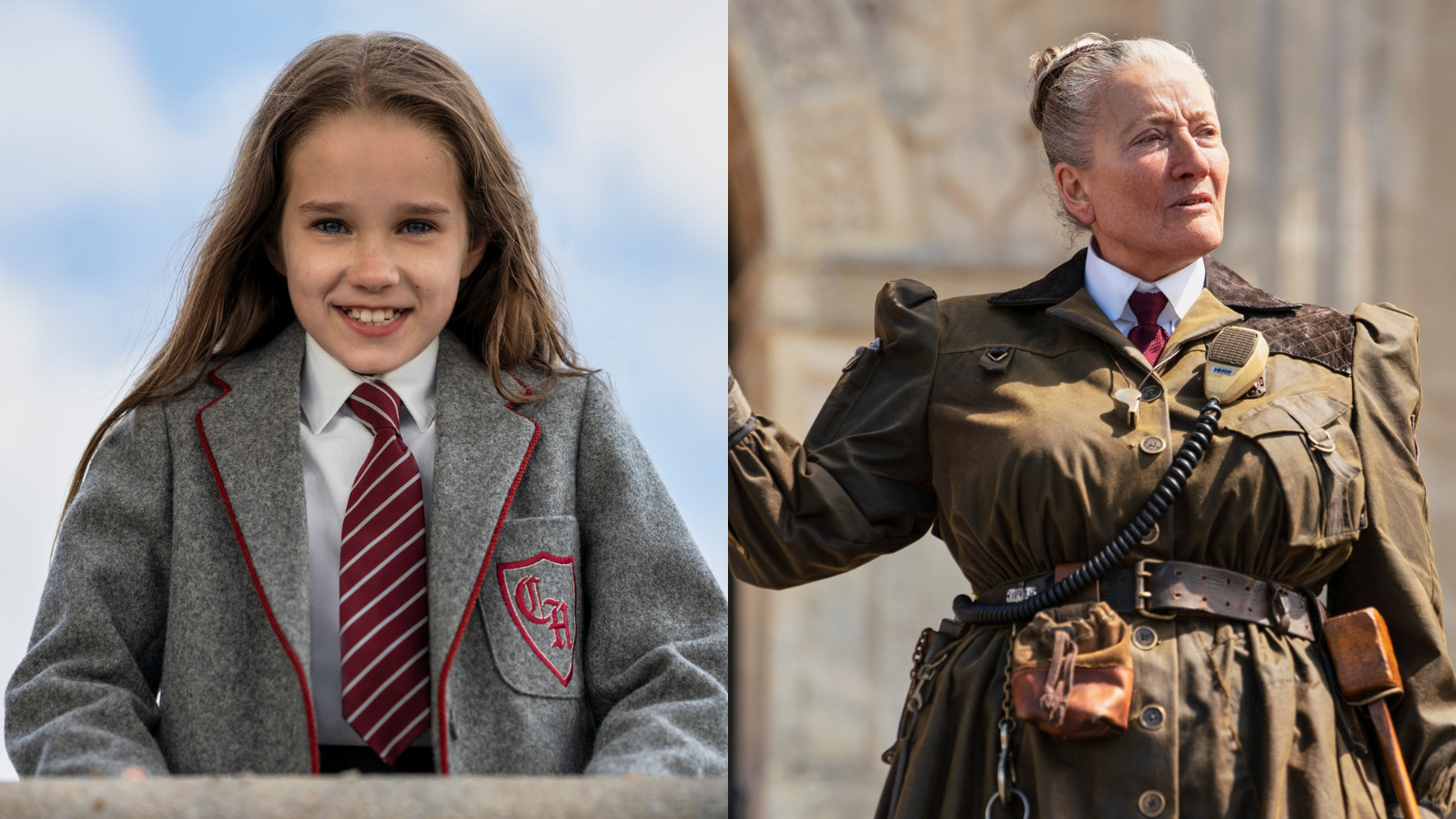 Looks like Christmas is going to be full of (Miss) honey this year. The film adaptation of Matilda: The Musical will begin streaming on Netflix December 25. That release will follow a limited run in movie theatres, starting December 9, and an October 5 world premiere in London at the BFI film festival.

The movie is adapted from the 2013 Tony-nominated musical, itself an adaptation of Roald Dahl’s story that was originally published in 1988. Matilda: The Musical stars Alisha Weir as Matilda, Emma Thompson as Miss Trunchbull, Lashana Lynch as Miss Honey, Sindhu Vee as Mrs. Phelps, Stephen Graham as Mr. Wormwood, and Andrea Riseborough as Mrs. Wormwood.

The story follows a young girl who begins studying at a new school, only to have her time there upended by the oppressive principal, Miss Trunchbull, and her unhelpful parents at home. She finds comfort with her teacher, the librarian, and her friends, as well as books all of which inspire ideas for payback and survival.

The movie was adapted by the musical’s Tony-winning book writer Dennis Kelly, with music and lyrics by Tim Minchin. Directed by Tony winner Matthew Warchus (God of Carnage), the film is produced by Eric Fellner and Tim Bevan for Working Title, Jon Finn, and Luke Kelly of The Roald Dahl Story Company.

‍Matilda isn’t the only Broadway-adjacent project coming out this fall on Netflix. Tyler Perry’s musical A Jazzman’s Blues, featuring Almost Famous star Solea Pfeiffer and choreography by Debbie Allen, will stream September 23 (also in limited theatres September 16). Earlier this month, a film adaptation of 13: The Musical was released, with Theatrely following Frankie McNellis as she got ready for the red carpet premiere. On the flip side, Netflix is currently working with The Duffer Brothers to bring Stranger Things to the stage as part of a massive producing deal between the streamer and the creative duo.

Earlier this year, a teaser trailer was released for Matilda: The Musical. Check it out below.