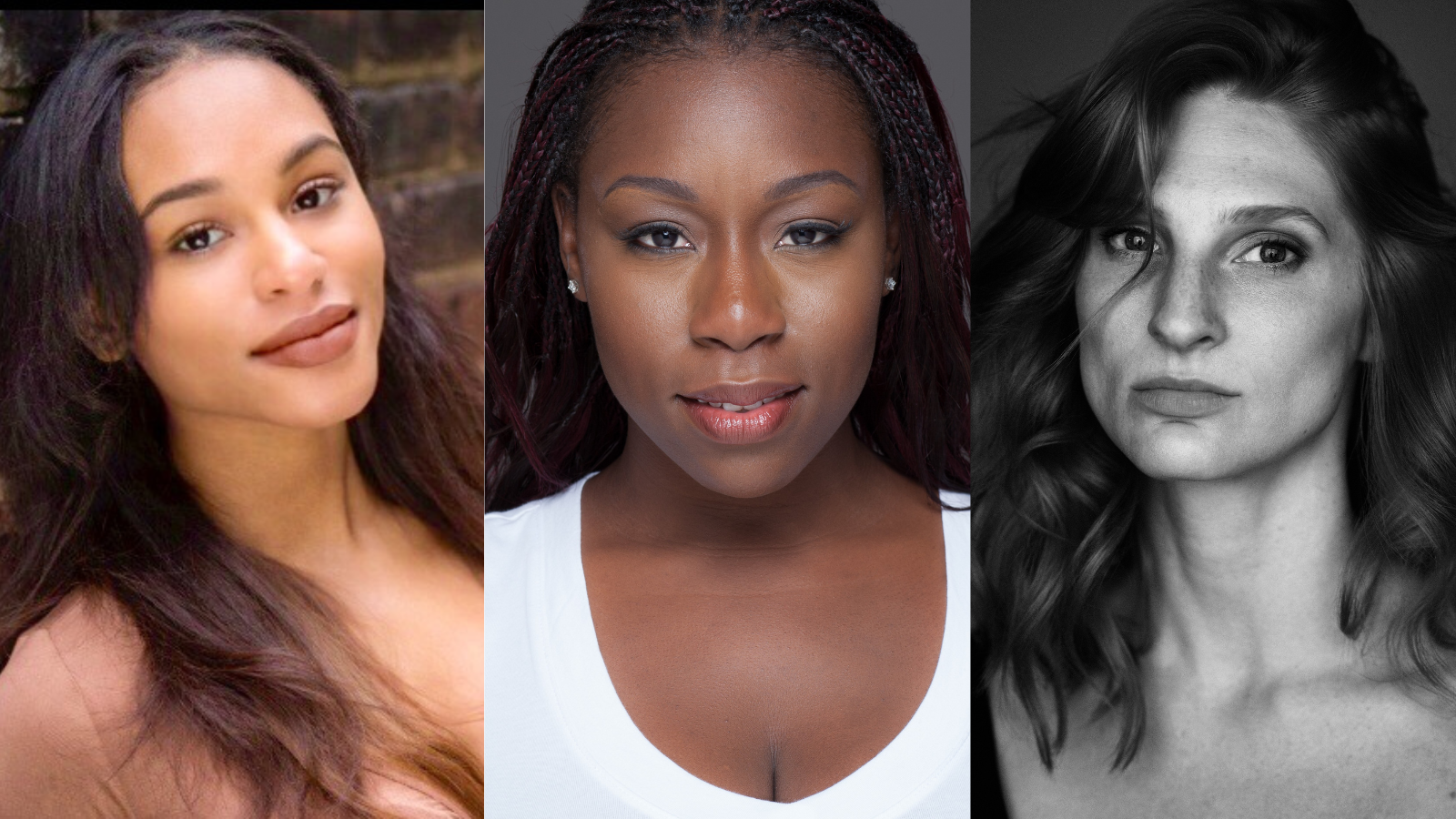 Big news from the castle! The Broadway production of Six: The Musical will bid adieu to three main cast members and welcome several newcomers to the court. Joy Woods will play her final performance as Catherine Parr on July 31, while Adrianna Hicks and Abby Mueller depart August 7 after originating the roles of Catherine of Aragon and Jane Seymour, respectively.

Incoming are Bre Jackson as Catherine of Aragon, Brennyn Lark as Catherine Parr, and Keri René Fuller (who previously stepped into the role a few months ago when Mueller went on medical leave) as Jane Seymour. Jackson has appeared on Broadway in The Color Purple and The Book of Mormon while Lark’s credits include Les Misérables on Broadway and Dreamgirls in the West End. All three Queens will begin performances August 9.

There will also be two new alternates, Ayla Ciccone-Burton and Holli’ Conway, coming off their time as Ikettes in Tina—The Tina Turner Musical. All of them join remaining cast members Andrea Macasaet as Anne Boleyn, Brittney Mack as Anna of Cleves, Samantha Pauly as Katherine Howard, along with Keirsten Nicole Hodgens, Nicole Kyoung-Mi Lambert, Courtney Mack, and Mallory Maedke.

‍Six won two Tony Awards this year, including Best Original Score. The hit show—which has consistently played above 95 percent capacity—opened October 3, 2021 at the Brooks Atkinson Theatre. The house will be renamed the Lena Horne Theatre later this year, in honor of the venerated Black performer.

The musical, which follows the six wives of Henry VIII as they reclaim their narrative through an American Idol–style singing competition, is written by Toby Marlow and Lucy Moss and co-directed by Moss and Jamie Armitage. A Broadway cast recording, Six: Live on Opening Night, debuted in May at Number 1 on the Billboard cast album charts and surpassed 6 million streams in its first month.

Outside of NYC, Six launched the Aragon tour earlier this year in Chicago and is currently playing in Washington, D.C., through September 4. The Boleyn tour will launch in Las Vegas at The Smith Center for performances running September 20–October 2. The musical is also currently playing in London’s West End, along with national tours in the U.K. and Australia/New Zealand.