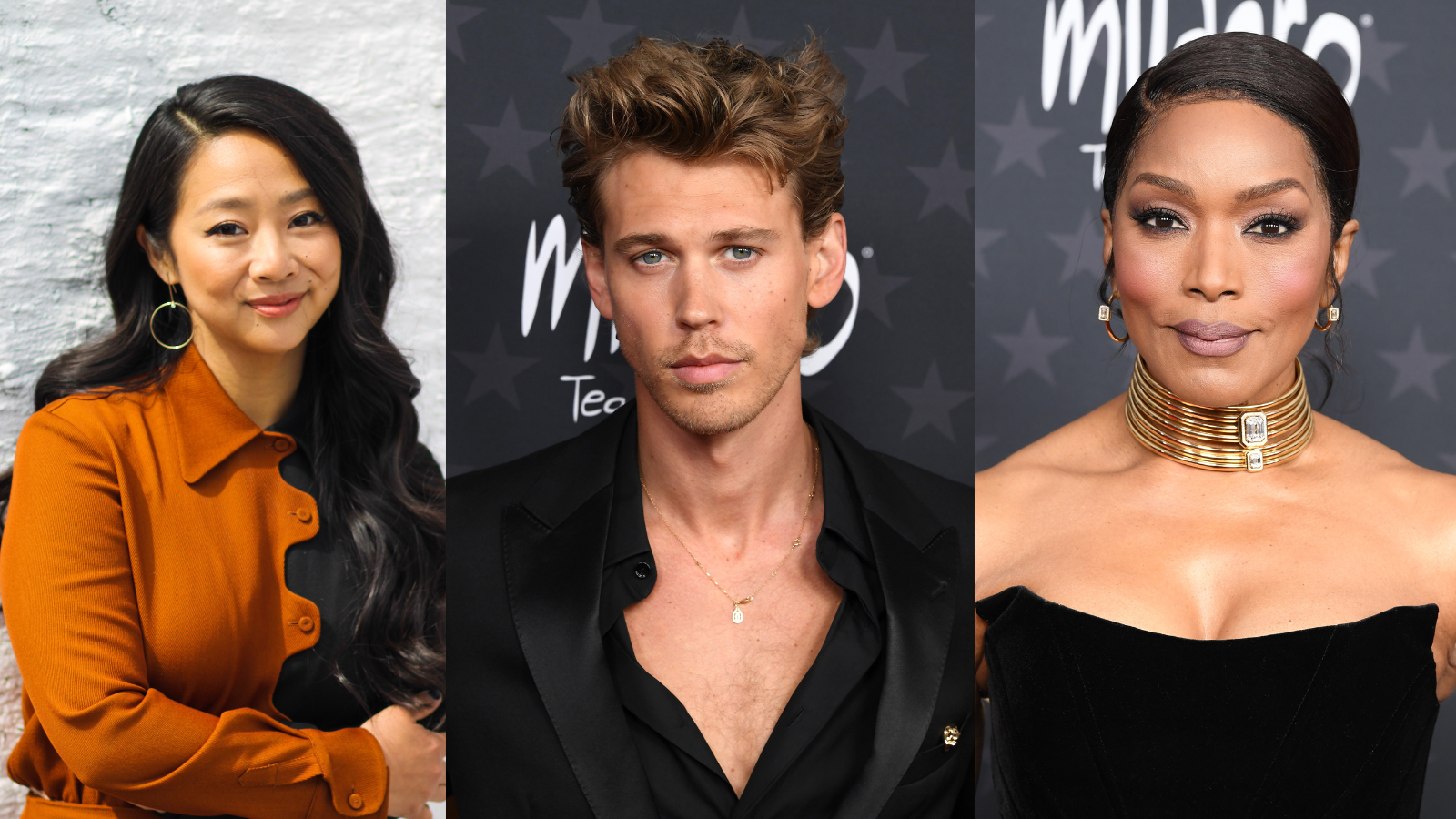 It’s Hollywood’s biggest night, but Broadway is still invited to the party. Nominees for the 95th annual Academy Awards were announced January 24, and several theatre favorites heard their name being called.

Martin McDonagh’s The Banshees of Inisherin heard its name called several times, scoring 9 nominations in total (the secondmost), with the Hangmen playwright scoring his first-ever nod for directing as well as his third for original screenplay. The film, about two friends who have a one-sided falling out, saw a Best Actor nod for Colin Farrell, as well as Supporting Actor nods for Brendan Gleeson, known for taking part in Dublin’s theatre scene, and Barry Keoghan, and Supporting Actress nod for Kerry Condon. Fun fact: McDonagh won an Oscar in 2004 for his live-action short film Six Shooter, also starring Gleeson.

In the Best Actor category, Broadway alums Austin Butler and Brendan Fraser earned nods for their performances in Elvis and The Whale, respectively, alongside Tony nominee Bill Nighy, nominated for Living. They’ll face Farrell and Aftersun star Paul Mescal, currently starring in a London revival of A Streetcar Named Desire, and recently cast in the Merrily We Roll Along film with Ben Platt and Beanie Feldstein.

The biggest surprises came in the Best Actress, which saw expected nods from Tony nominee Cate Blanchett for Tár and Michelle Yeoh for Everything Everywhere All at Once, the latter scoring the most nods of any movie with 11, including Best Picture. ‍The industry push for Andrea Riseborough seems to have worked, as well, leading to a shakeup from expectations. Nominated for her performance in To Leslie, this English actress is a mainstay on stages in U.K. and U.S., including her 2010 performance as Sylvia in MCC Theater’s The Pride, garnering Riseborough nominations for both a Drama Desk and a Lucille Lortel. Also in the category are Ana De Armas for Blonde and Broadway alum Michelle Williams for The Fablemans.

Stage and screen favorite Stephanie Hsu scored a nod for her supporting performance in Everything Everywhere All at Once as did her co-star Jamie Lee Curtis. They’ll go head-to-head with Condon, Golden Globe winner and Broadway alum Angela Bassett for Black Panther: Wakanda Forever, and The Whale’s Hong Chau, herself seen Off-Broadway in John at Signature Theatre.

Tony nominee Brian Tyree Henry found himself in the supporting actor category for playwright Lila Neugebauer’s feature film debut, Causeway. He’s competing alongside Ke Huy Quan from EEAAO, Tony winner Judd Hirsch for The Fablemans, and the aforementioned pair of gents from The Banshees of Inisherin.

In addition to the films and performances above, there were some nominations for behind-the-scenes work as well. Angels in America scribe Tony Kusher is nominated for Best Original Screenplay alongside Steven Spielberg for The Fablemans. Among the nominees for Best Adapted Screenplay was Sarah Polley for Women Talking, which also scored a surprise nod for Best Picture. Polley was a child performer who worked on stage in a number of productions and (surprise!) wrote about them in her recent essay book Run Towards the Danger.

Elsewhere, David Byrne, who wrote “This Is A Life” (with Mitski and Ryan Lott), is nominated for Best Original Song for EEAAO. Tony nominee Jenny Beavan is nominated for her costumes for Mrs. Harris Goes to Paris, as is Drama Desk nominee Catherine Martin, who scored three nods this year for her work on Elvis: Costume Design, Production Design (sets), and Best Picture.

The complete list of Best Picture nominees is All Quiet on the Western Front, Avatar: The Way of Water, The Banshees of Inisherin, Elvis, Everything Everywhere All at Once, The Fabelmans, Tár, Top Gun: Maverick, Triangle of Sadness, and Women Talking.

Following this announcement, awards season continues with the Grammys on February 5 and the Screen Actors Guild Awards on February 26. Shortly before the Oscars in March, winners for the Indie Spirit Awards will be revealed.

The 2023 Oscars will take place March 12 in a televised ceremony on ABC, hosted by Jimmy Kimmel. For a complete list of nominees and more information, visit Oscars.com.