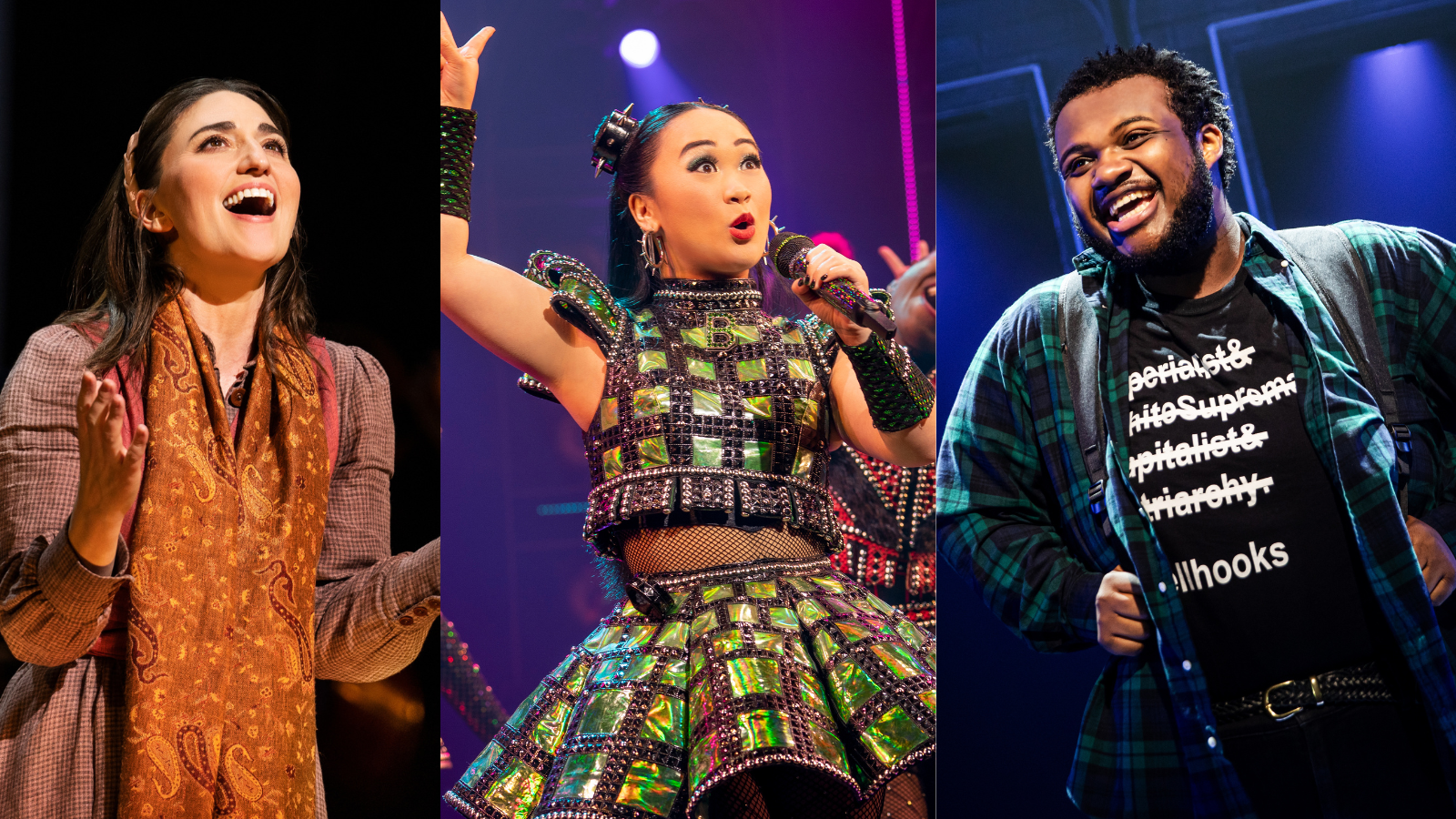 Into the Woods, Six, A Strange Loop are just a few of the Broadway musicals that will compete at the Grammys in 2023.

Music’s biggest night should have plenty of Broadway stars in attendance next year. The nominations for the 2023 Grammy Awards were announced November 15, including those for Best Musical Theatre Album.

The nominees in the category are: Caroline, or Change, Into the Woods (2022 Broadway Cast Recording), MJ, Mr. Saturday Night, SIX: Live on Opening Night, and A Strange Loop. New to the category this year is that lyricists and composers will also receive a Grammy if they have contributed to more than 50 percent of the new score or recording. To see who is nominated for their work on each individual album, check out the full list below.

In the classical arena, two of The Met's productions, Matthew Aucoin's Eurydice and Terence Blanchard's Fire Shut Up in My Bones, both conducted by Yannick Nézet-Séguin, will compete in Best Opera Recording against Anthony Davis' X — The Life and Times of Malcolm X from the Boston Modern Orchestra Project. For Best Classical Solo Vocal Album, upcoming The Hours co-stars Renée Fleming and Joyce DiDonato will compete for their respective LPs that came out recently.

Elsewhere, Hadestown creator Anaïs Mitchell is nominated in the Best American Roots Album category for her album Bright Star. Finally, in Best Audio Book, Narration and Storytelling Recording, the nominees include Mel Brooks for All About Me: My Remarkable Life in Show Business, Lin-Manuel Miranda for Aristotle and Dante Dive Into the Waters of the World, and Viola Davis for Finding Me.

Of note, one of Theatrely's favorite songs, "About Damn Time" by Lizzo, is nominated for Pop Solo Performance, Song of the Year, and Record of the Year. The tune made it into several TikToks this year.

The winners will be announced at a February 5 ceremony from the Crypto.com Arena in Los Angeles, California. The live broadcast will air on CBS and steam on Paramount+.

At the 2022 ceremony, Barlow & Bear won the Best Musical Theater Album award for their The Unofficial Bridgerton Musical album. Other winners included Tony Bennett and Lady Gaga’s Love For Sale, which took home Best Traditional Pop Vocal Album. The LP features songs composed by Cole Porter, including “I Get a Kick Out of You,” from the musical Anything Goes.