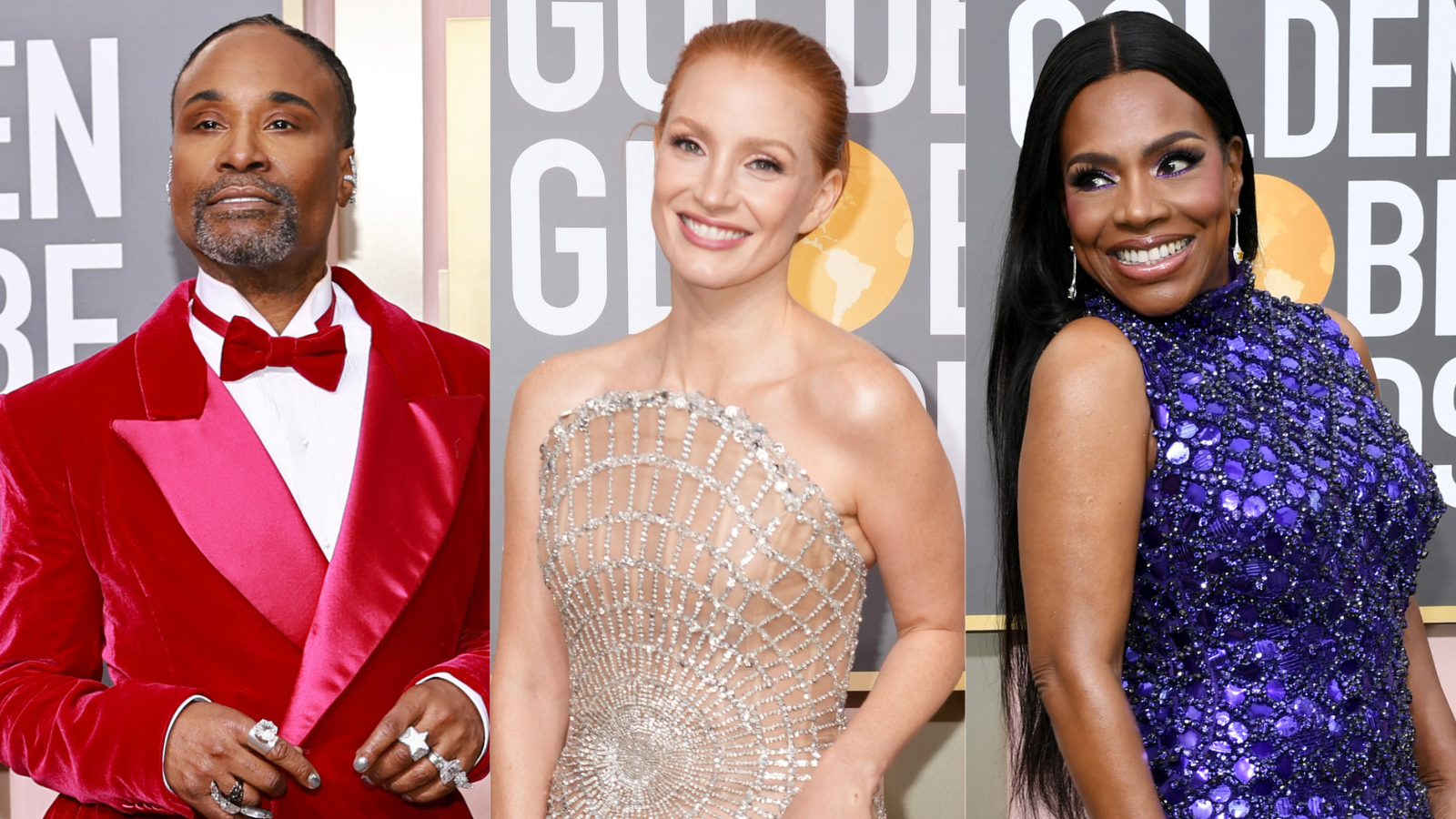 While Broadway has had bigger years in Hollywood (remember West Side Story?), the stars were out in full force last night at the 2023 Golden Globes. Despite having not watched any of the actual program on NBC, opting instead to refresh Twitter every 30 seconds, I did manage to stitch some tidbits that I figured our readers would be most interested to learn about. Check out my awards show rundown below.

-Amanda Seyfried wasn’t present to pick up her Golden Globe for leading the limited series The Dropout, in which she played disgraced (and recently convicted) tech pioneer Elizabeth Holmes. The reason for her absence? The Broadway alum is working on a musical! It’s unclear what exactly the project is, but fans are hoping for Mamma Mia 3. Others on Twitter are suggesting Once Upon a One More Time, Mean Girls: The Movie: The Musical, and more.

-Martin McDonagh’s The Banshees of Inisherin scored three wins, the most of any movie of the night. The Hangmen playwright took home the award for Best Screenplay, while Colin Farrell won Best Performance by a Leading Actor in a Motion Picture–Comedy or Drama, and the film itself took home the top prize in that designation.

-Tony nominee Cate Blanchett won for the queer favorite drama film, Tár. Like Seyfried, she was also not present to pick up the award, but no reason was given for her being MIA. Perhaps she'll make it to the Indie Spirit Awards in March?

-Actual question: does Elvis count as a musical that theatre fans should be paying attention to? Winner Austin Butler lip-syncs as the King of Rock n’ Roll, but he remains a top contender in the lead actor Oscars race, so I am torn. [Update: my co-worker is telling me that 1) Austin did a few of the vocals himself and 2) he was on Broadway in The Iceman Cometh, so this is very much a theatre-adjacent film we should be stanning!]

-A queen both metaphorically in life and literally in the Black Panther movies, Angela Bassett won the first-ever acting Golden Globe for a Marvel film. While accepting the award for Best Supporting Actress in a Motion Picture, she thanked the late Chadwick Boseman. Bassett previously appeared on Broadway in The Mountaintop and is married to Tony winner Courtney B. Vance.

-The following people need a job on Broadway ASAP! First up, Jennifer Coolidge deserves a comedy star-vehicle comedy that ensures her a trip to the podium at the Tony Awards. Perhaps something by The Wolves and Bodies Bodies Bodies scribe Sarah DeLappe. Her follow-up can be a prestigious regional production of Who’s Afraid of Virginia Woolf? in which she plays Martha opposite Tom Hollander (too obvious?) as George.

On the dramatic side, I wonder how Michelle Yeoh would do as Norma Desmond in Sunset Boulevard if she wanted to try a musical role. If she only wants to act, sign her up for the next Paula Vogel play.

I’d love to see Guillermo del Toro take on a project that rivals Harry Potter and the Cursed Child for its stagecraft. I want jaw-dropping illusions, sweeping set designs, and an epic, years-spanning adventure. I’ll leave the story details to the master of himself. Finally, Justin Horowitz just won his second Golden Globe for scoring a Hollywood love letter…could his talents translate well to the stage, too? I bet he’d kill a straight-play, Follies-esque story.

-Finally, here are the best Broadway stars on the red carpet (in no particular order):