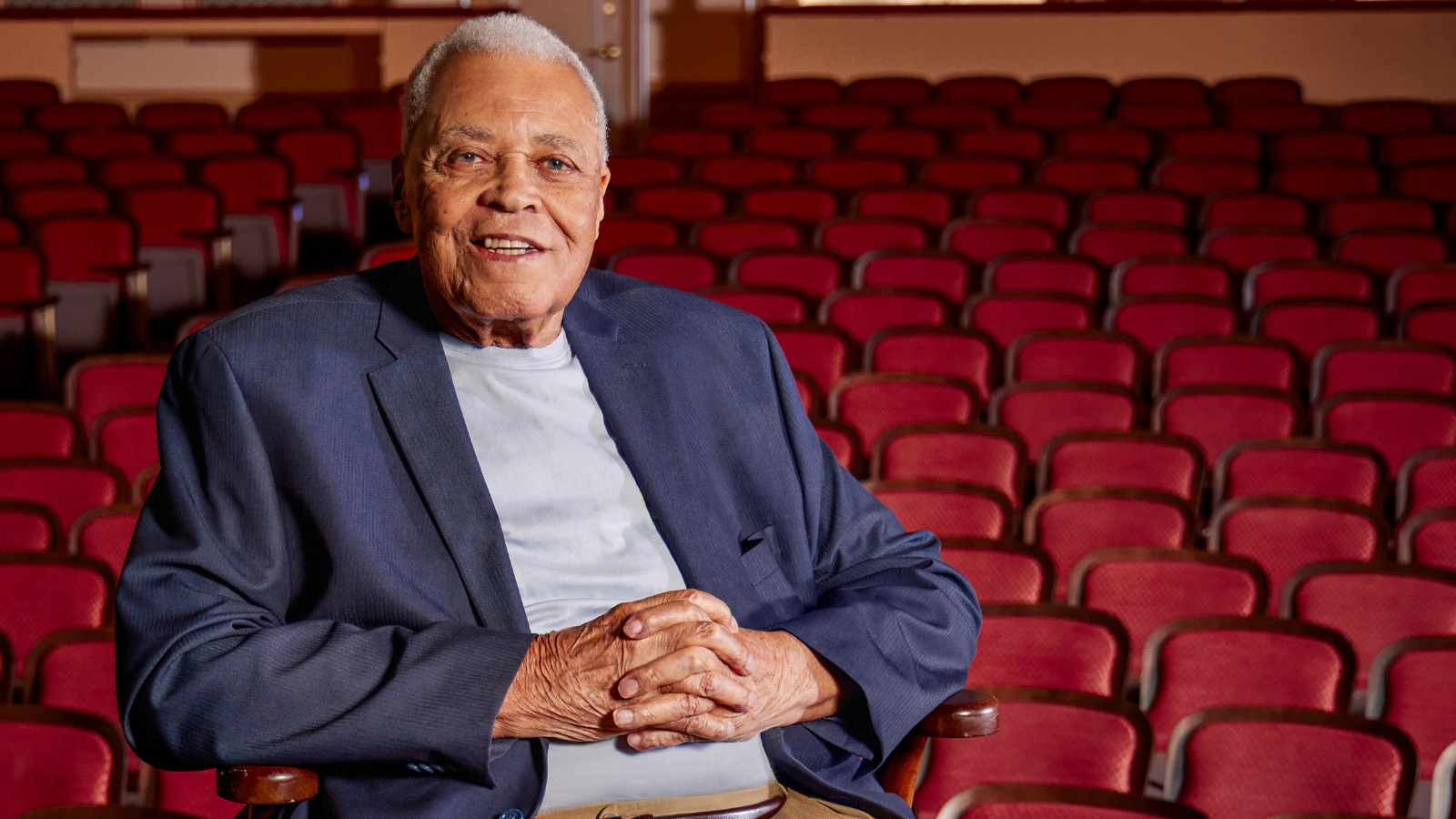 September 12 marked a new day on Broadway. The James Earl Jones Theatre, formerly known as the Cort Theatre, was unveiled in a star-studded and emotional celebration. The dedication followed a $47 million restoration, expansion, and beautification of the 110-year-old Broadway house, located on 48th Street in New York City.

The invite-only ceremony featured special performances, tours of the renovated theatre, and an unveiling of the new marquee. Theatrely was on the scene to interview several members of the theatre community, who shared their favorite James Earl Jones memories, in addition to the significance of adding another BIPOC name on top of a permanent marquee.

“It’s so wonderful to see all the people coming to pay tribute and honor to the man, the myth, the legend that is JEJ, Jimmy, James Earl Jones, Darth Vader, the Man,” said Emmy winner and Tony nominee Courtney B Vance of the ceremony.

Check out Vance, Tamara Tunie, Irene Gandy, and some cast members from A Strange Loop below.

There are now two Broadway theatres named after people of color—the August Wilson and the James Earl Jones—with at least one more, the Lena Horne Theatre (currently the Brooks Atkinson), expected by the end of the year.

The first production to be at the James Earl Jones will be Adrienne Kennedy’s Ohio State Murders, starring six-time Tony winner Audra McDonald. Previews begin November 11 ahead of a December 8 opening night.

In the summer of 2020, in solidarity with the Black Lives Matter movement, The Shubert Organization embarked on a mission to rename the Cort Theatre after a prominent BIPOC theatre legend upon completion of construction.

All construction happened during the COVID-19 shutdown, starting in March 2021, with The Shubert Organization tapping Francesca Russo Architect to assist with the project. The renovations were aimed to allow presentations of more modern and technically demanding productions with larger casts.

James Earl Jones’s career began on Broadway in 1957 as an understudy in The Egghead. The following year, he starred in Sunrise at Campobello at the Cort. The performer appeared in dozens of stage and screen productions throughout the following decades, most recently appearing in the 2015 Broadway revival of The Gin Game at the John Golden Theatre.

He won Tony Awards for Best Actor in a Play for The Great White Hope and Fences, as well as a Lifetime Achievement Award in 2017, in addition to seven Drama Desk Awards, the National Medal of Arts, and the Kennedy Center Honor. He completed an EGOT in 2011 with an Honorary Academy Award.