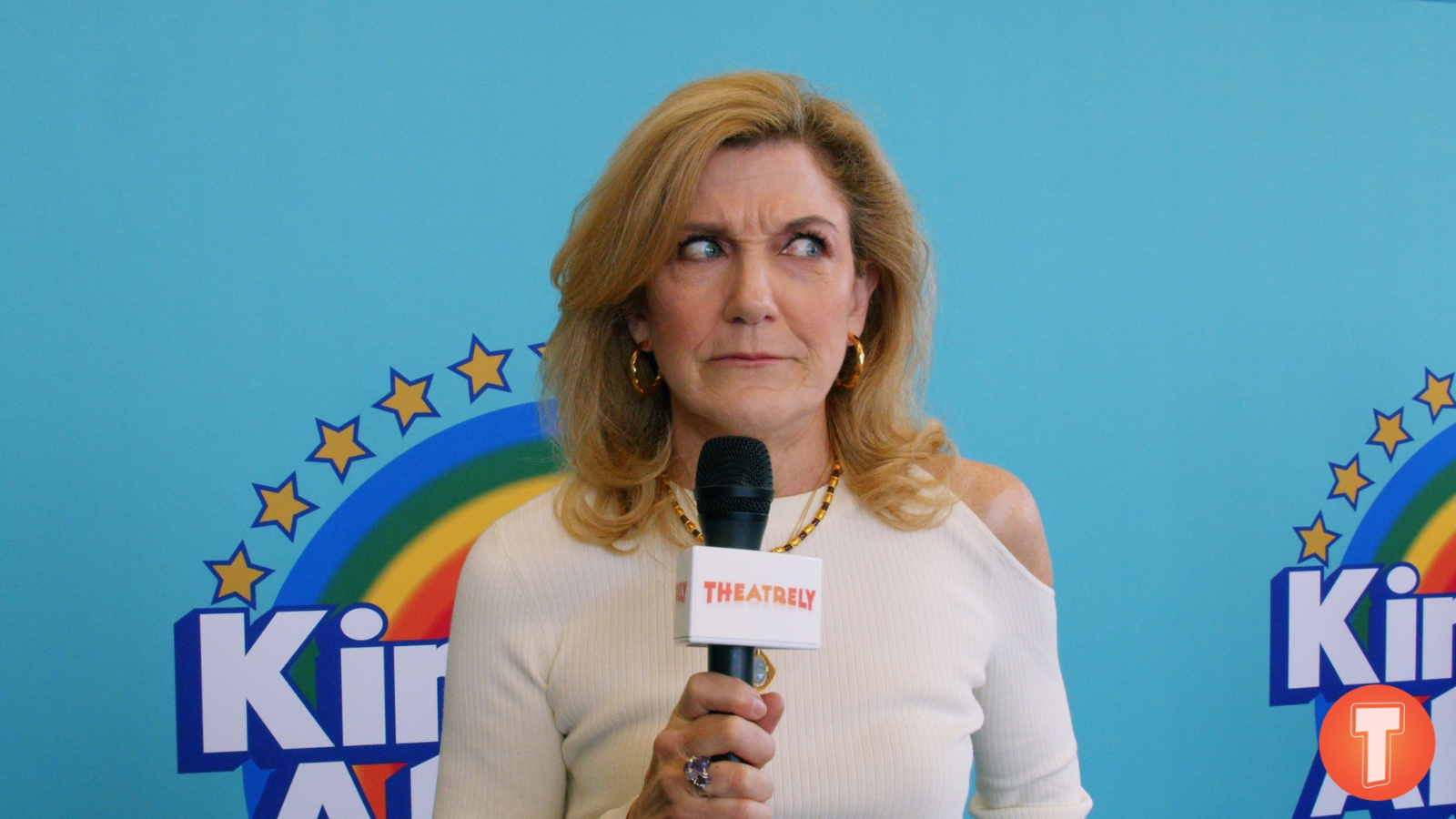 A fictional disease. An aunt who plays fast and loose with the rules. A group of high schoolers with a friend who looks like she’s 70. These are just a few of the stories that audiences will watch unfold in Kimberly Akimbo, the new musical arriving October 12 on Broadway at the Booth Theatre.

Ahead of the show’s start of previews, Theatrely played another round of 10 Seconds to Plot with the cast. Check out Tony winner Victoria Clark, Bonnie Milligan, Justin Cooley, and more below.

With a book and lyrics by David Lindsay-Abaire, music by Jeanine Tesori, and based on the play of the same name by Lindsay-Abaire, Kimberly Akimbo follows a bright and funny Jersey teen, who happens to look like a 72-year-old lady. Forced to maneuver family secrets, borderline personalities, and possible felony charges, Kim is determined to find happiness in a world where not even time is on her side.

An Off-Broadway world premiere production in 2021 scored a number of awards this season, including the Outer Critics Circle, Drama Desk, and Lucille Lortel Awards for Best Musical, with Clarke, Cooley, and Milligan all receiving honors for their performances from various committees.