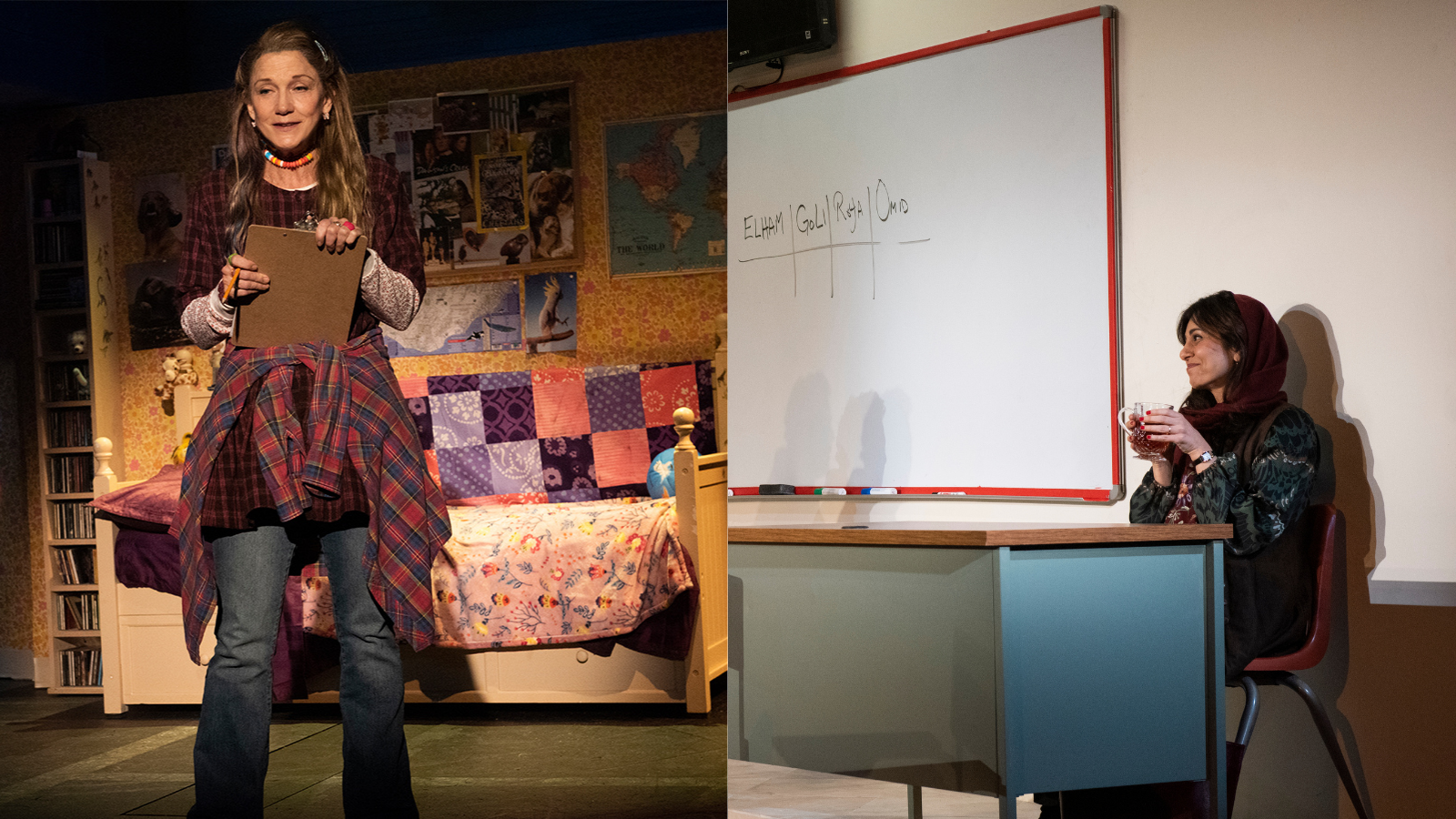 ‍Kimberly Akimbo and Oratorio For Living Things won three awards apiece May 1 at the 2022 Lucille Lortel Awards. The honors, celebrating the best of Off-Broadway in the 2021-2022 season, were handed out at the NYU Skirball Center in a return to in-person ceremonies.

Taking home Outstanding Play was Sanaz Toossi’s English; additional big prize winners were Shannon Tyo (The Chinese Lady) for Lead Performer in a Play and Francis Benhamou (Prayer for the French Republic) for Featured Performer in a Play. Oratorio For Living Things scored Outstanding Ensemble, Director of a Play, and Sound Design.

As previously announced, special honorees this year included Deirdre O’Connell, who was presented the Lifetime Achievement Award by Heidi Schreck; and David Henry Hwang, who was inducted onto the famed Playwrights’ Sidewalk by Jeanine Tesori.