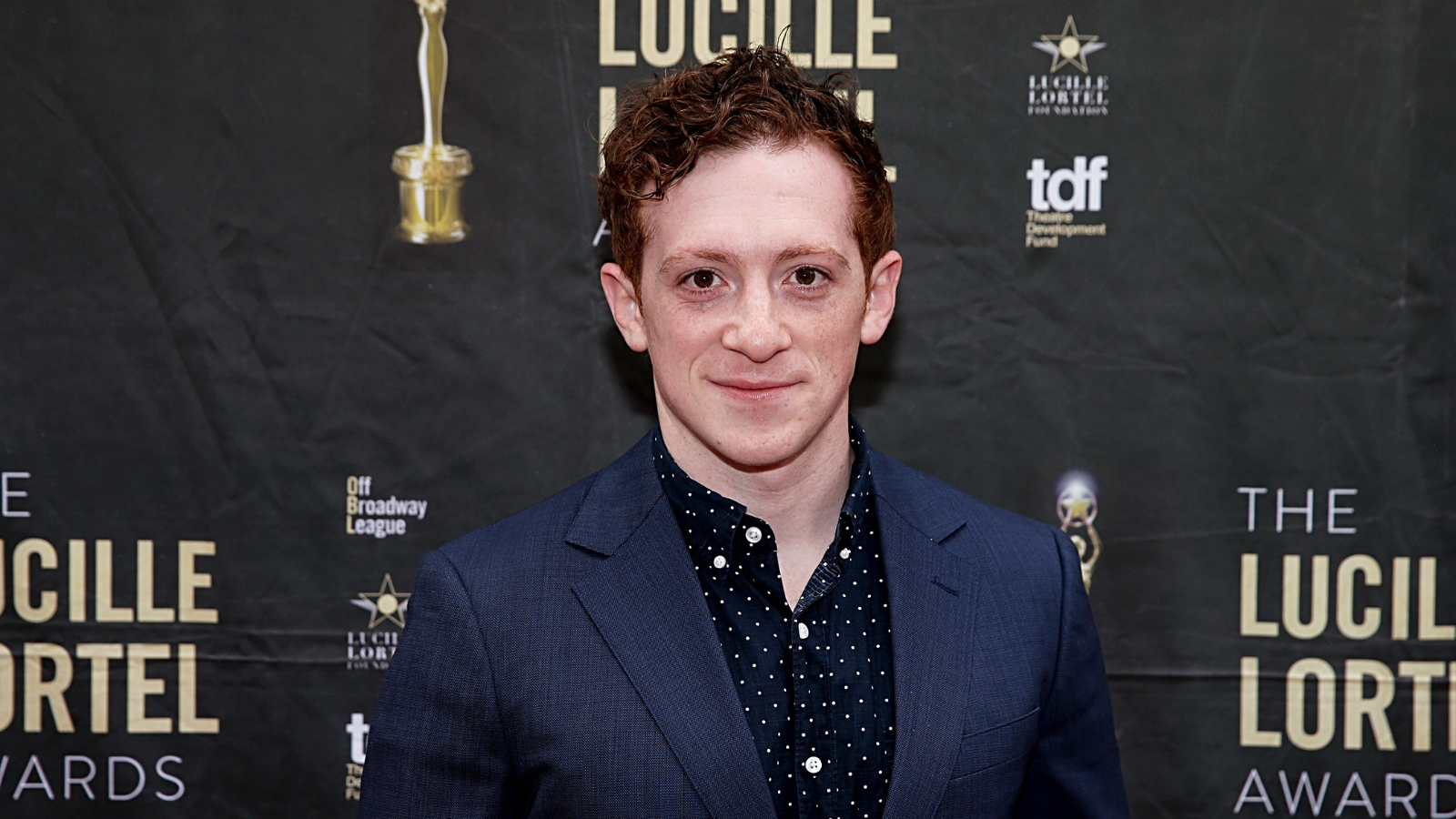 If he only had a heart! Tony nominee Ethan Slater will play Boq in the upcoming movie adaptation of Wicked. The star joins Tony winner Cynthia Erivo as Elphaba and Grammy winner Ariana Grande as Glinda. Variety also reports that Jeff Goldblum is currently in talks to play The Wizard.

Jon M. Chu is directing the film, which will be split into two parts. For the uninitiated, Boq is the love interest to Nessarose (Elphaba’s sister) and—SPOILER ALERT!—becomes the Tin Man.

Slater has had a busy year. He played the Balladeer in Classic Stage Company’s critically acclaimed Off-Broadway revival of Assassins. He then headed out to Chicago to play Max Weinbaum in Good Night, Oscar, a role that will now be played by Alex Wyse on Broadway (presumably due to filming schedule conflicts).

Previously, the stage favorite originated the title role in the musical adaptation of Spongebob Squarepants. His TV credits include Murphy Brown, Instinct, and Fosse/Verdon. He is currently working on a series about Hollywood legend Buster Keaton and will next be seen in the movie Lost on a Mountain in Maine.

The first part of Wicked is slated to be released in theatres around Christmas in 2024 with the second to come the following year. The musical features a book by Winnie Holzman, who has written the screenplay, and a score by Stephen Schwartz. The musical is based on Gregory Maguire’s novel of the same name. It opened on Broadway in 2003 at the Gershwin Theatre, where it continues to run today.

A prequel to The Wizard of Oz, Wicked follows the unlikely friendship that develops between Glinda and Elphaba from college before they became the Good Witch of the North and the Wicked Witch of the West, respectively.

For all things Wicked, check out Sentimental Men, a podcast hosted by Quincy Brown and Kevin Bianchi, presented by Theatrely