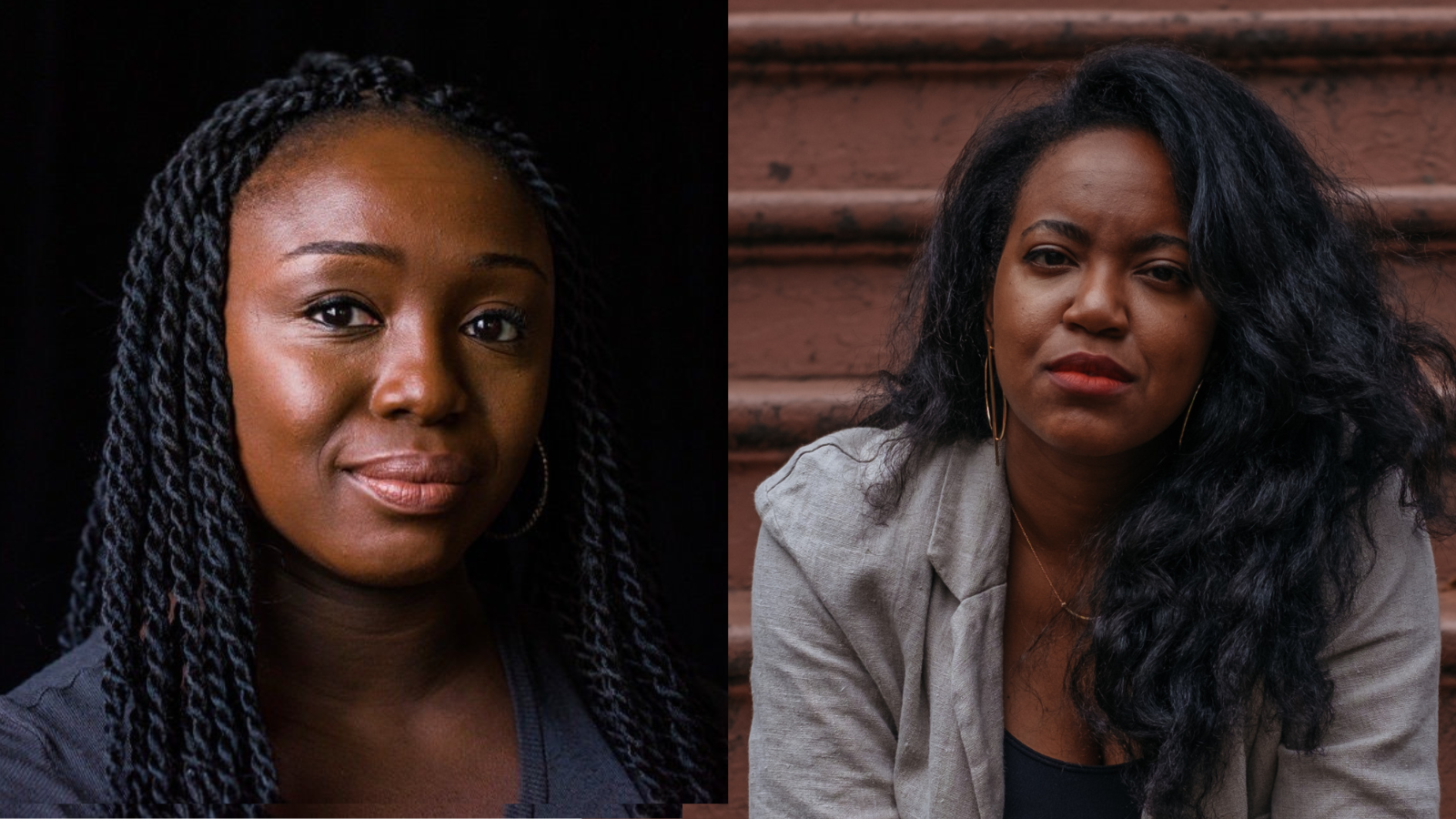 The 2022 fall season hasn’t even kicked into high gear yet, but Broadway is already starting to fill in its 2023-2024 calendar. Manhattan Theatre Club will present the world premiere of Jocelyn Bioh’s Jaja’s African Hair Braiding, starting performances in fall 2023 at the Samuel J. Friedman Theatre.

The play is set in a Harlem hair braiding salon where a group of West African immigrants create works of art on the heads of neighborhood women. One summer day, their lives change when the tight-knit community is forced to reconcile with their status quo.

The production will be directed by Whitney White, marking her and Bioh’s first time working together. The pair have become standouts in their respective fields in recent years, with the playwright penning works like Merry Wives and Nollywood Dreams, both of which were seen in NYC recently. White has helmed several Off-Broadway stagings including What to Send Up When It Goes Down, Soft, and On Sugarland.

This season, MTC will present Cost of Living, The Collaboration, and the newly announced Summer, 1976, at the Samuel J. Friedman on Broadway. Over at NYCC, the season begins with Where The Mountain Meets the Sea, starring Chris Myers and the recently announced Billy Eugene Jones, who replaces Russell G. Jones due to a scheduling conflict. In 2023, the non-profit theatre company will stage the Off-Broadway premieres of Rajiv Joseph’s King James and Emily Felman’s the best we could (a family tragedy).