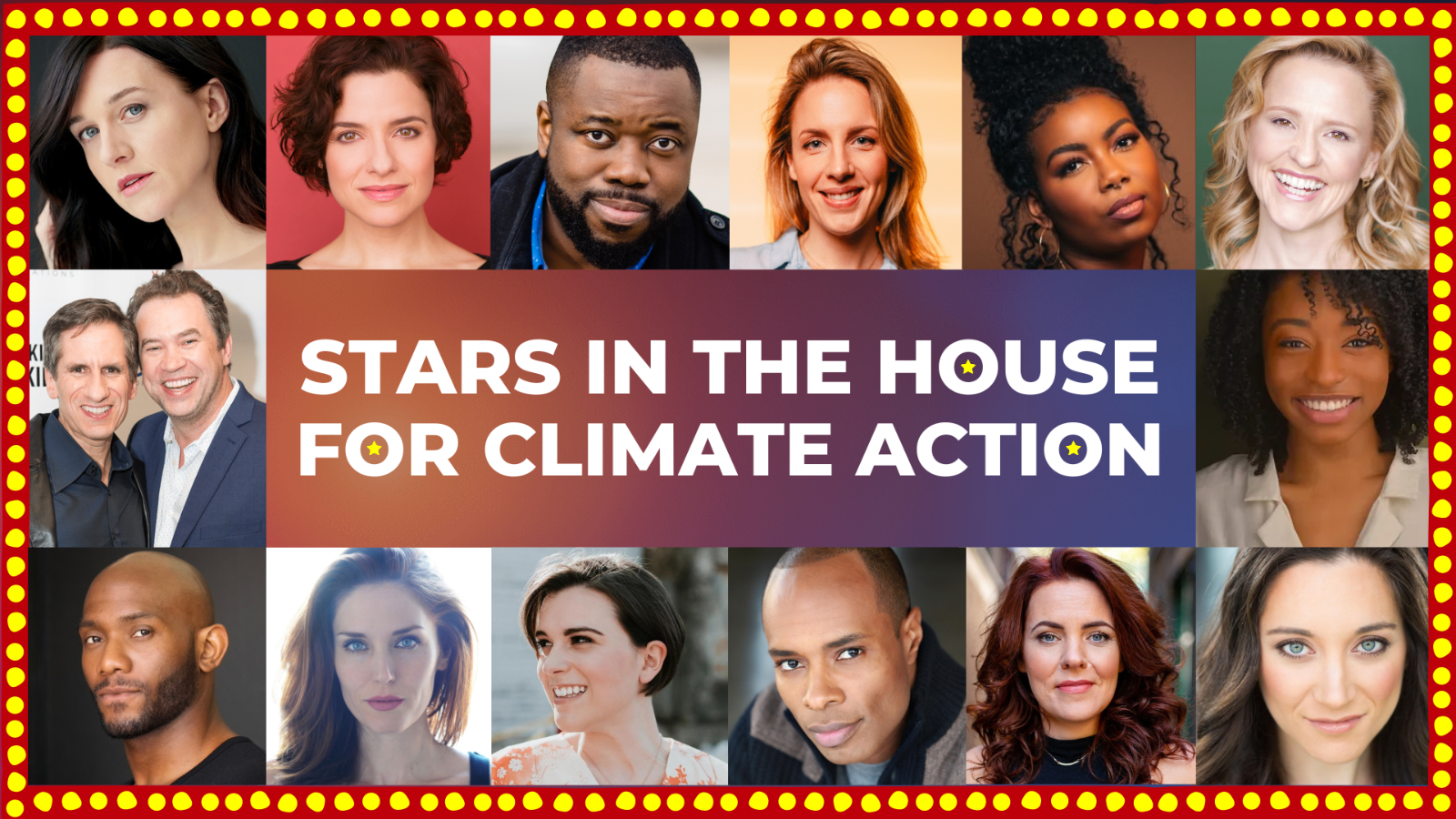 Stars in the House for Climate Action

The performance will take place January 23 at 9:30 PM ET at The Green Room 42 with a live stream ticket option also available. The fundraiser will donate proceeds to Broadway Green Alliance, which serves as co-producer alongside Stars in the House creators Seth Rudetsky and James Wesley.

In addition to hit Broadway songs and behind-the-scenes stories, the event will provide critical action steps that audiences can take to combat the climate crisis. Like many Stars in the House events, the evening will combine music, community, and education to mobilize a better future.

Jenn Gambatese, Anika Larsen, and Molly Braverman are creative producers for the event while David Katz is the technical advisor and Lauren Mandras serves as the communications lead.

“Sometimes the stars (in the house) align and people come together to share their time and talents toward breathing more love into the world!” says Jenn Gambatese. “We all believe that when enough of us come together with inspired ideas and small actions wonderful things can happen for our planet.”

“It feels wicked awesome to be partnering with my ole pal Gamby to put together a fun, fancy concert with Seth and James, who do these concerts better than anyone,” adds Larsen. “The BGA has helped me go from feeling helpless and hopeless about my kids’ planet, to feeling helpful and hopeful, and I want to spread that optimism!”