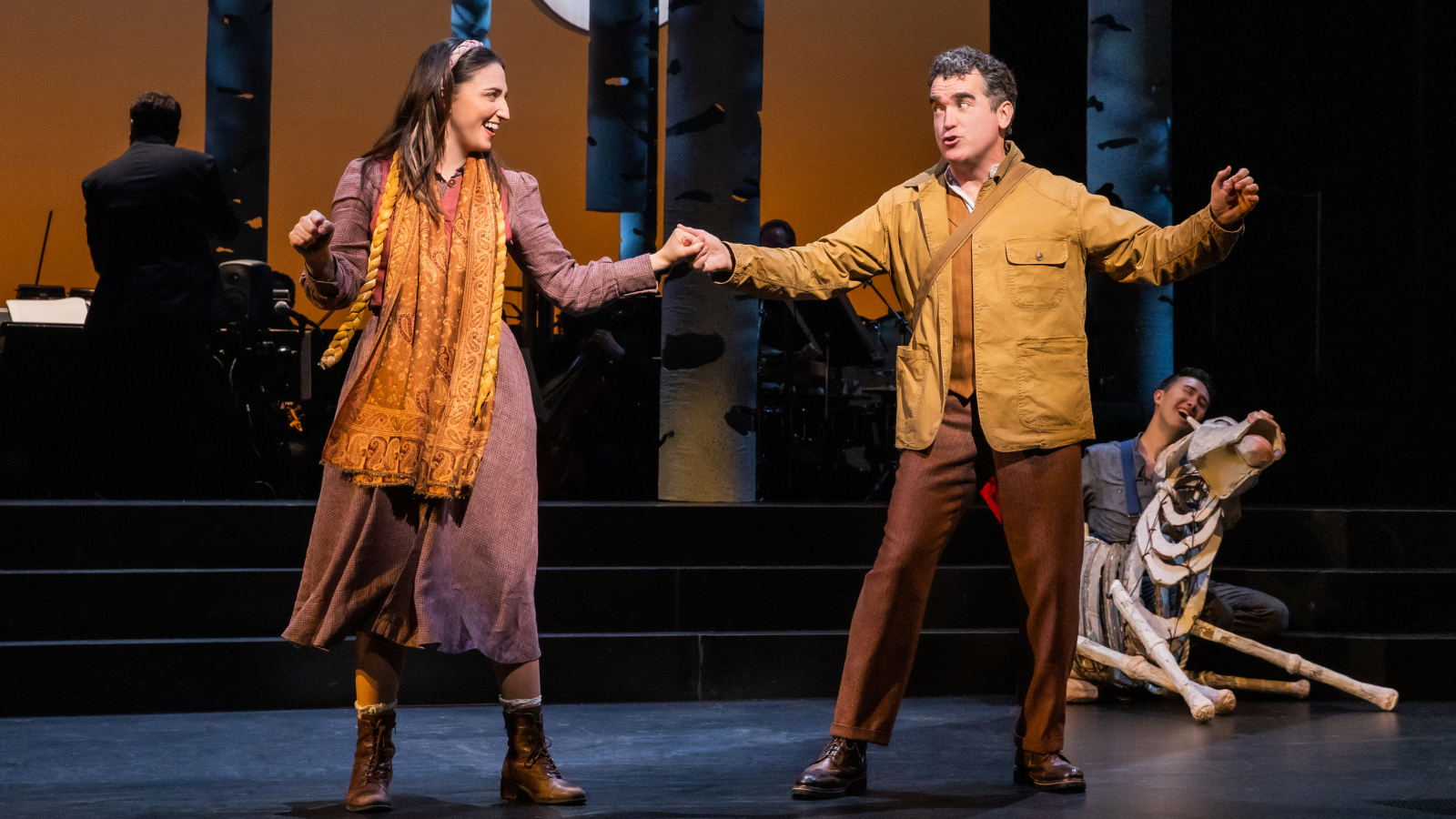 There are moments when I am really grateful for Broadway. The announcement that the Into the Woods revival is getting an original cast album recording—and that it's coming September 30!—surely put a pep in my step this afternoon.

Check out Sara Bareilles, who played the Baker's Wife through September 4, singing "Moments in the Woods" below.

The New York City Center Encores! production, which originally played a two-week stint in May, opened July 10 at the St. James. It was originally slated to close August 21 but was extended a third and final time last week.

The musical welcomed several new cast members to their ranks September 6, with Stephanie J. Block as The Baker’s Wife, Sebastian Arcelus as The Baker, and Krysta Rodriguez as Cinderella, Montego Glover as The Witch (performing Tuesday-Thursday), Katy Geraghty as Little Red Ridinghood, and Jim Stanek as the Steward. The rest of the cast remains as is. As previously announced, Ann Harada will reprise her role of Jack’s Mother from the City Center staging, beginning September 27. Aymee Garcia will continue in the role through September 25.