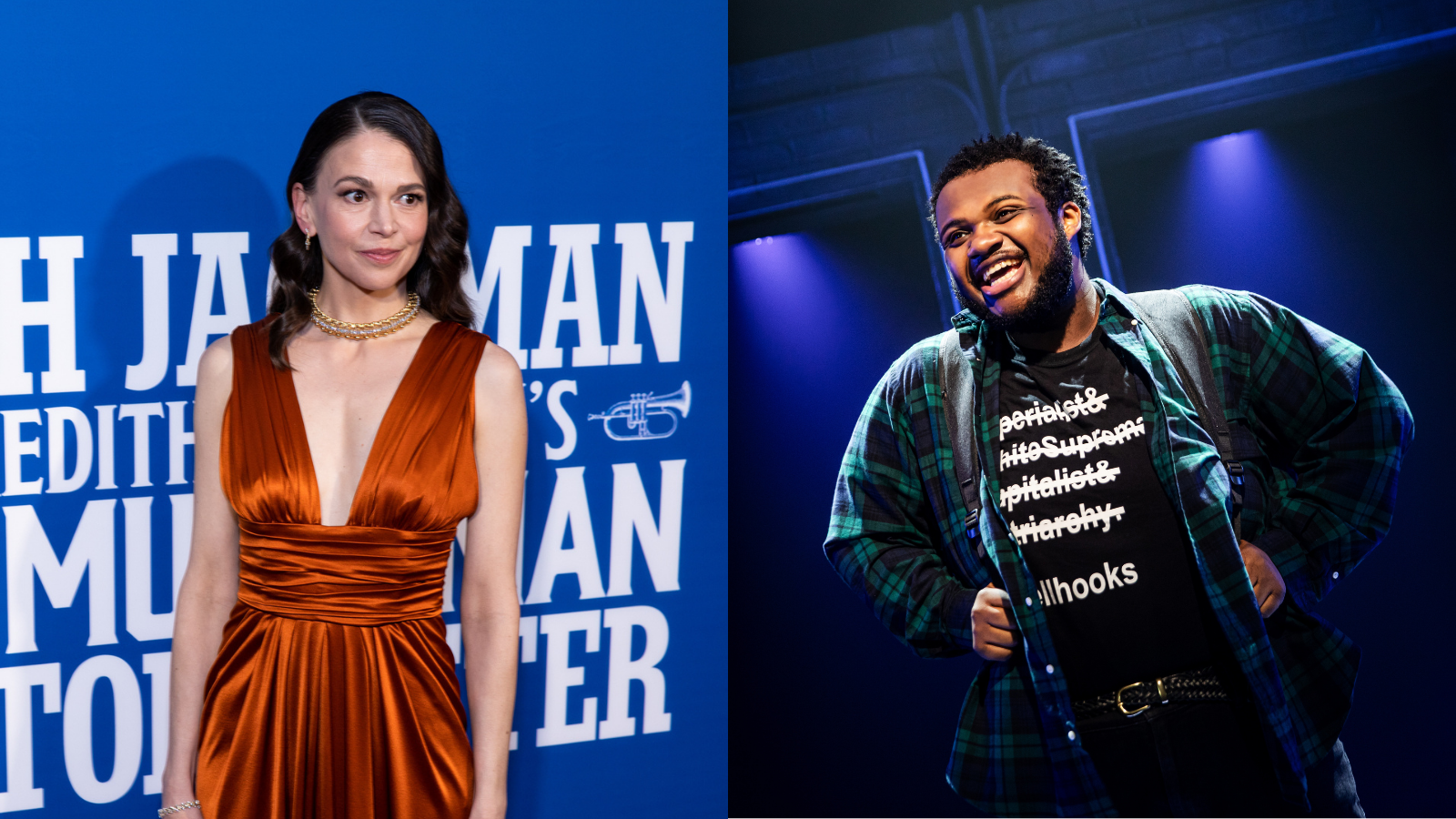 The 2022 Drama League Awards have been revealed, with The Music Man star Sutton Foster taking home this year’s Distinguished Performance Award, which was presented by past recipient Patti LuPone. Foster, a two-time Tony winner, plays Marian Paroo opposite Hugh Jackman’s Harold Hill in the revival of Meredith Willson’s musical, currently playing on Broadway at the Winter Garden Theatre.

As previously announced, the 2022 Special Recognition Award Recipients were Hugh Jackman, recipient of the Distinguished Achievement in Musical Theater Award, presented by Foster; director Lileana Blain-Cruz, honored with the Founders Award for Excellence in Directing, presented by the Tony-nominated star of her The Skin of Our Teeth revival, Gabby Beans; Billy Crystal, presented with the Contribution to the Theater Award by his Mr. Saturday Night co-star Shoshana Bean; and Willette Murphy Klausner, who received the Gratitude Award, presented by Ben Vereen.

First awarded in 1922 and formalized in 1935, The Drama League Awards are the oldest theatrical honors in America. For more information, visit DramaLeague.org.