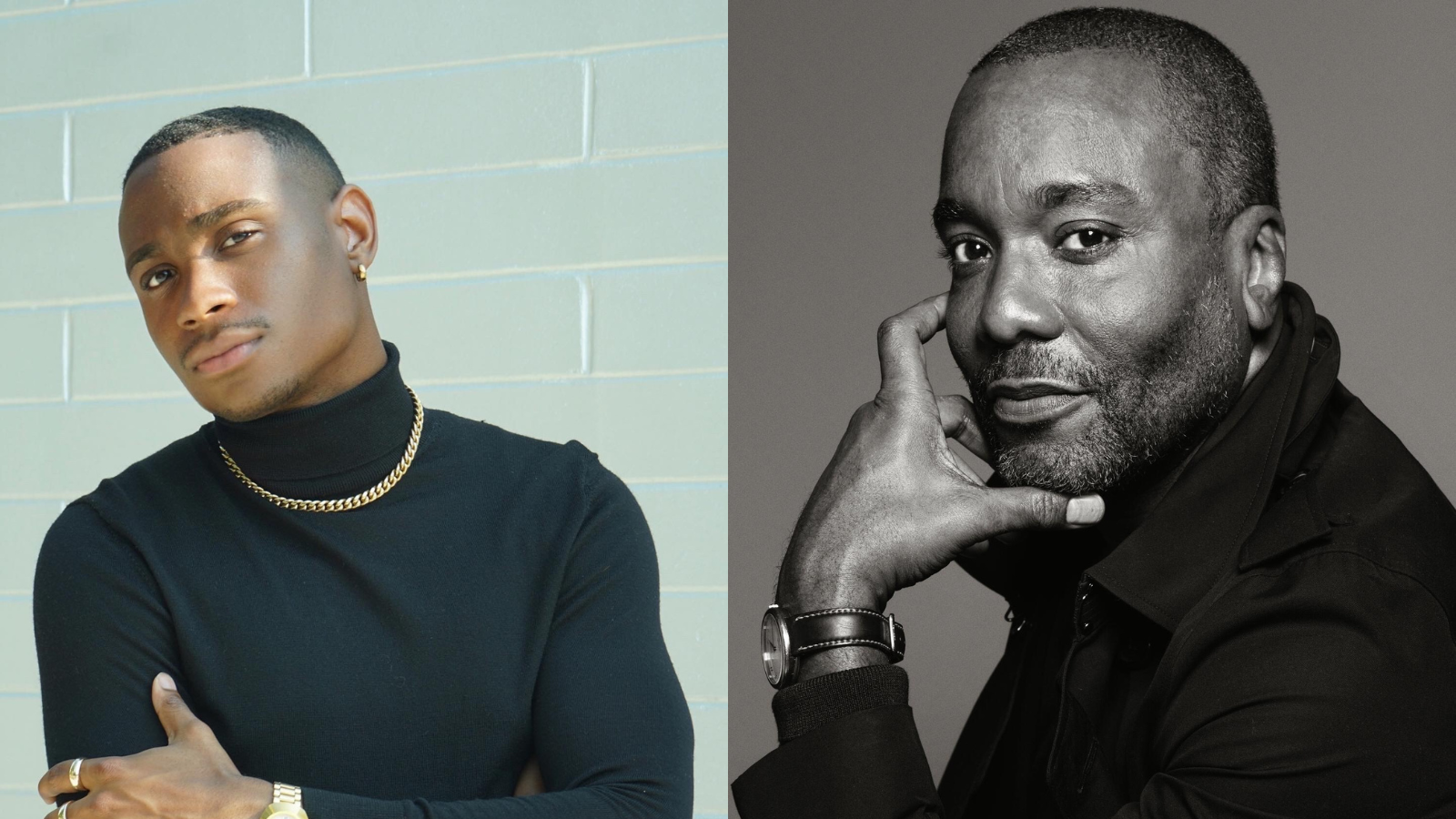 Jordan E. Cooper’s Ain’t No Mo’ will fly up to Broadway after a smashing debut downtown prior to the pandemic. The comedy, which posits what life would look like if America offered its Black citizens a one-way ticket back to Africa, will begin previews November 3 at the Belasco Theatre. An opening night is set for December 1.

Cooper will star in the show, which combines sketch comedy, satire, and avant-garde theatrics, with additional casting to be announced later. Steve Walker Webb, who helmed the production at The Public Theater in 2019, will make his Broadway directorial debut.

“Not since the original Dreamgirls, have I been so moved by a piece of theatre. I knew it would take something extraordinary to finally lure me to Broadway, and Ain’t No Mo’ is it,” says Oscar-nominated director Lee Daniels (Precious), a lead producer with Brian Anthony Moreland. “Cooper is a revelation and I can’t wait for a whole new audience to lay witness to what he has created. Broadway ain’t gon’ be the same!”

The 2022-2023 season is already off to a roaring start with Into the Woods opening last night. Next is The Kite Runner, opening July 21, and a slew of fall shows including the Death of a Salesman revival, the Broadway premieres of Leopoldstadt and & Juliet, the musical adaptation of Some Like It Hot, and even a Weezer residency.