The Tony Awards Move to United Palace in NYC; Date Announced for 2023 Ceremony 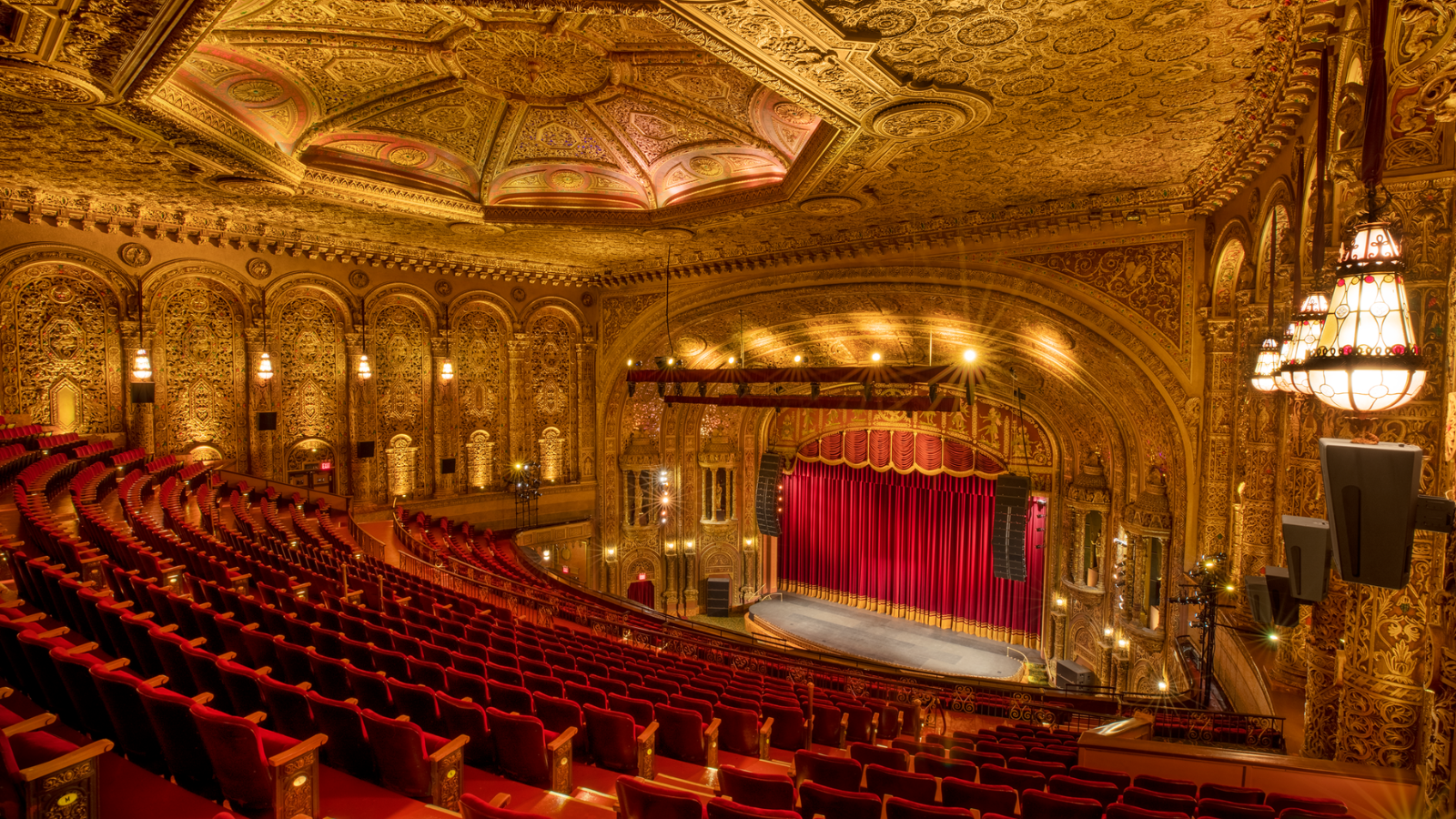 The Tonys are heading to Washington Heights! The 76th annual Tony Awards will take place Sunday, June 11, 2023, at the United Palace theatre in NYC. This will be the first time Broadway’s biggest night has been held in the uptown venue, which is considered by many to be a crown jewel of the city.

The United Palace opened in 1930 as one of five Loew’s “Wonder Theatres.” With more than 3,000 seats, the theatre is Manhattan’s 4th largest, and often hosts concerts, premieres, and more. The space serves the Washington Heights community by showcasing the performing and visual art of local artists, many of them school children, and housing the non-profit Northern Manhattan Arts Alliance.

“As we celebrate the best of this Broadway season and 76 years of the Tony Awards, we look forward to ushering in a new golden age for the show from this majestic, golden age theatre,” said Heather Hitchens, president and CEO of the American Theatre Wing, and Charlotte St. Martin, president of The Broadway League.

The Tony Awards eligibility cut-off date for the 2022-2023 season will be April 27, 2023, for all Broadway productions that meet eligibility requirements. Nominations will be announced on May 2.

The ceremony will be broadcast live on CBS and streamed on Paramount+, live to Premium subscribers and available on demand the following day to all tiers. Details, including host(s), musical performances, and more, will be announced later.

The diamond anniversary of the Tony Awards was held June 12 earlier this year at Radio City Music Hall, where the ceremony has been held on many occasions. A Strange Loop won Best Musical, with The Lehman Trilogy for Best Play, Company for Best Revival of a Musical, and Take Me Out for Best Revival of a Play. Theatrely celebrated the occasion by following Tony nominees Shoshana Bean and Rob McClure as they got ready for the big night.