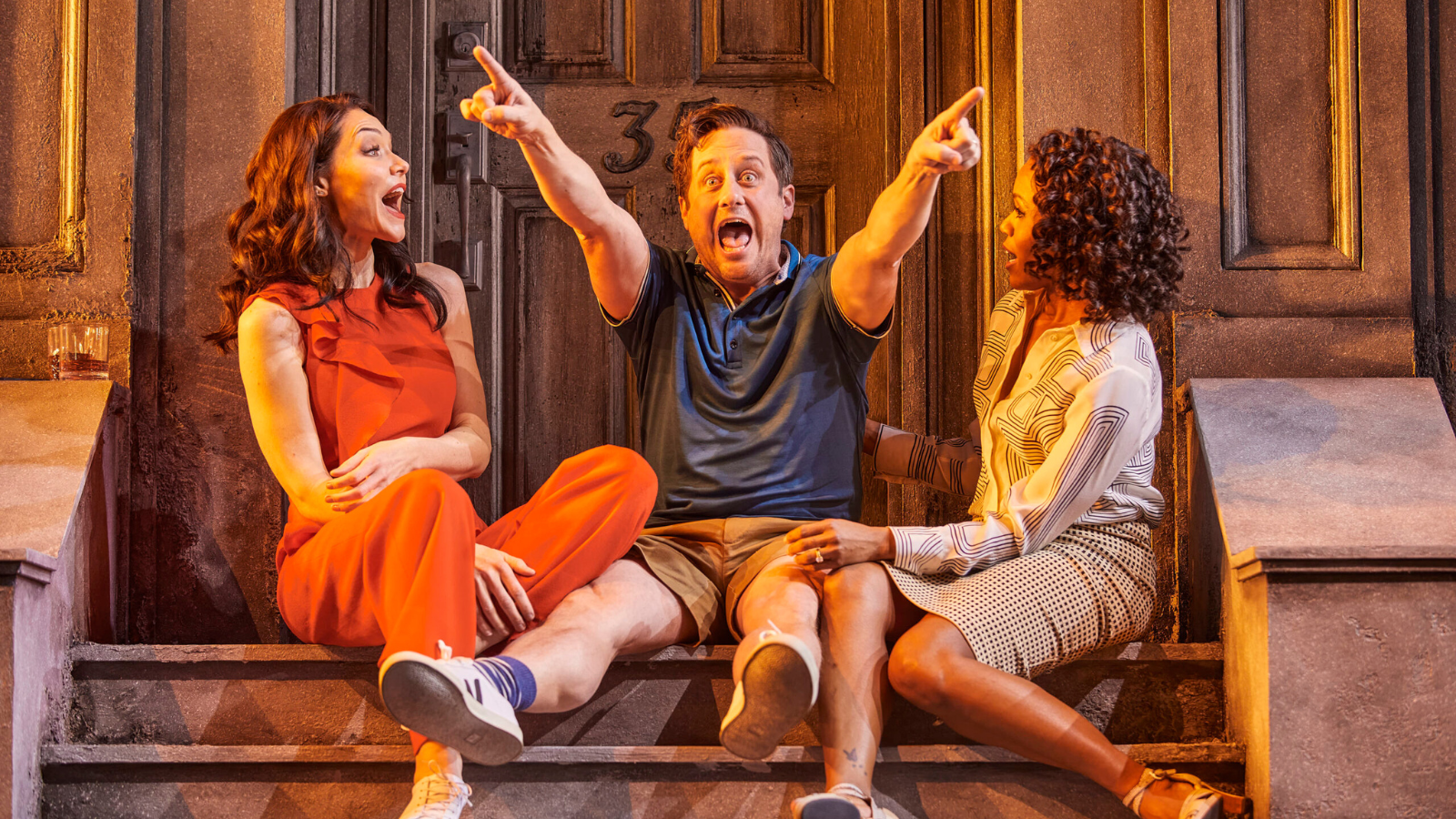 Where you goinggggg? Detroit! The North American tour of the Tony-winning revival of Company will kick off in Motor City this fall at the Fisher Theatre. Performances will run October 17-29 with additional stops set for Denver’s Buell Theatre from May 22–June 2, 2024, and the Paramount Theatre in Seattle from July 23-28 later that year.

Stephen Sondheim and George Furth’s musical comedy is flipped on its head with director Marianne Elliott’s new staging, which originally premiered in London in 2018. It now features the main bachelor, Bobby, as a bachelorette named Bobbie and several other roles gender-swapped or made LGBTQIA+.