Linda Lavin, Daniel K. Isaac, More Will Star in YOU WILL GET SICK Off-Broadway 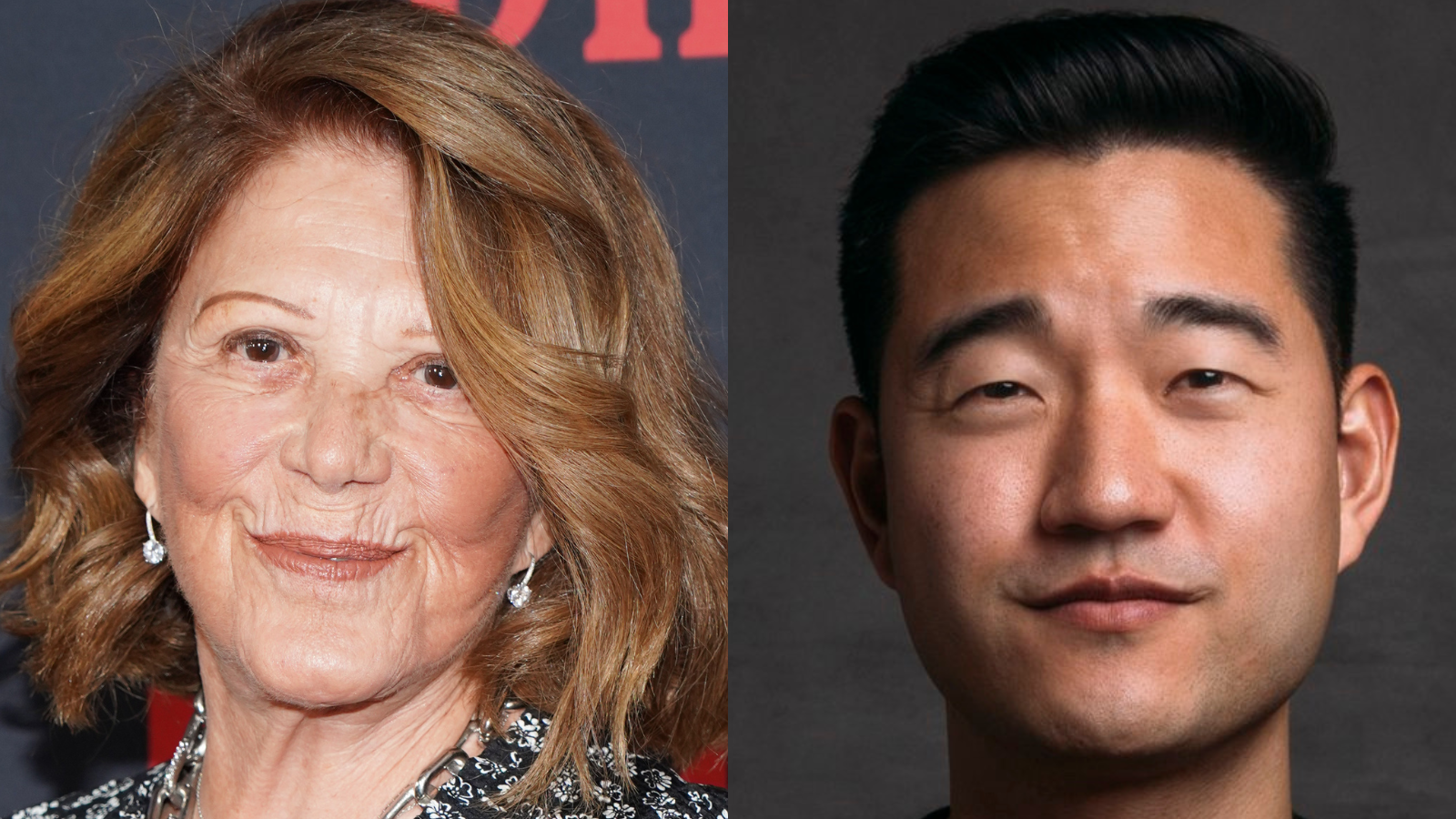 The Off-Broadway season is heating up with more stars as we get closer to the fall. Tony winner Linda Lavin, playwright-performer Daniel K. Isaac, and more have joined the cast of Noah Diaz’s You Will Get Sick. The Roundabout Theatre Company production will begin previews October 14 at the Laura Pels Theatre ahead of an opening night set for November 6.

Diaz wrote You Will Get Sick in 2018 while in graduate school at Yale School of Drama. In the play, a young man is shocked to receive a life-changing diagnosis. Overwhelmed, he turns to a stranger for help, hiring an older woman to break the news to his family and friends, setting into motion a series of events that will profoundly reshape both of their lives.

Lavin won the Tony for her performance in Broadway Bound in 1987, and went on to receive 6 additional Tony nominations. She was inducted into the Theatre Hall of Fame in 2011. She won two Golden Globes for her work on the hit TV series Alice, which also earned her a Primetime Emmy Award nomination.

Isaac (The Chinese Lady) has become a household name thanks to his performance in Showtime’s Billions and other bit roles in shows, like The Other Two. He is also the playwright of Once Upon a (Korean) Time, which will make its world premiere this fall off-Broadway at La Mama’s Ellen Stewart Theatre. Performances begin August 23 in a co-production with Ma-Yi Theater Company.

‍You Will Get Sick isn’t the only star-studded affair set for this upcoming season. Merrily We Roll Along at NYTW will feature Daniel Radcliffe as Charley (check out who we think should play Frank and Mary here); Emmy winner Jim Parsons will lead Terrence McNally’s Man of No Importance at CSC; Ralph Fiennes will star in Straight Line Crazy at The Shed; and behind-the-scenes, pop sensation (and GLOW breakout) Kate Nash will make her Off-Broadway and musical adebut having written the score to Only Gold, which will have its world premiere at MCC.