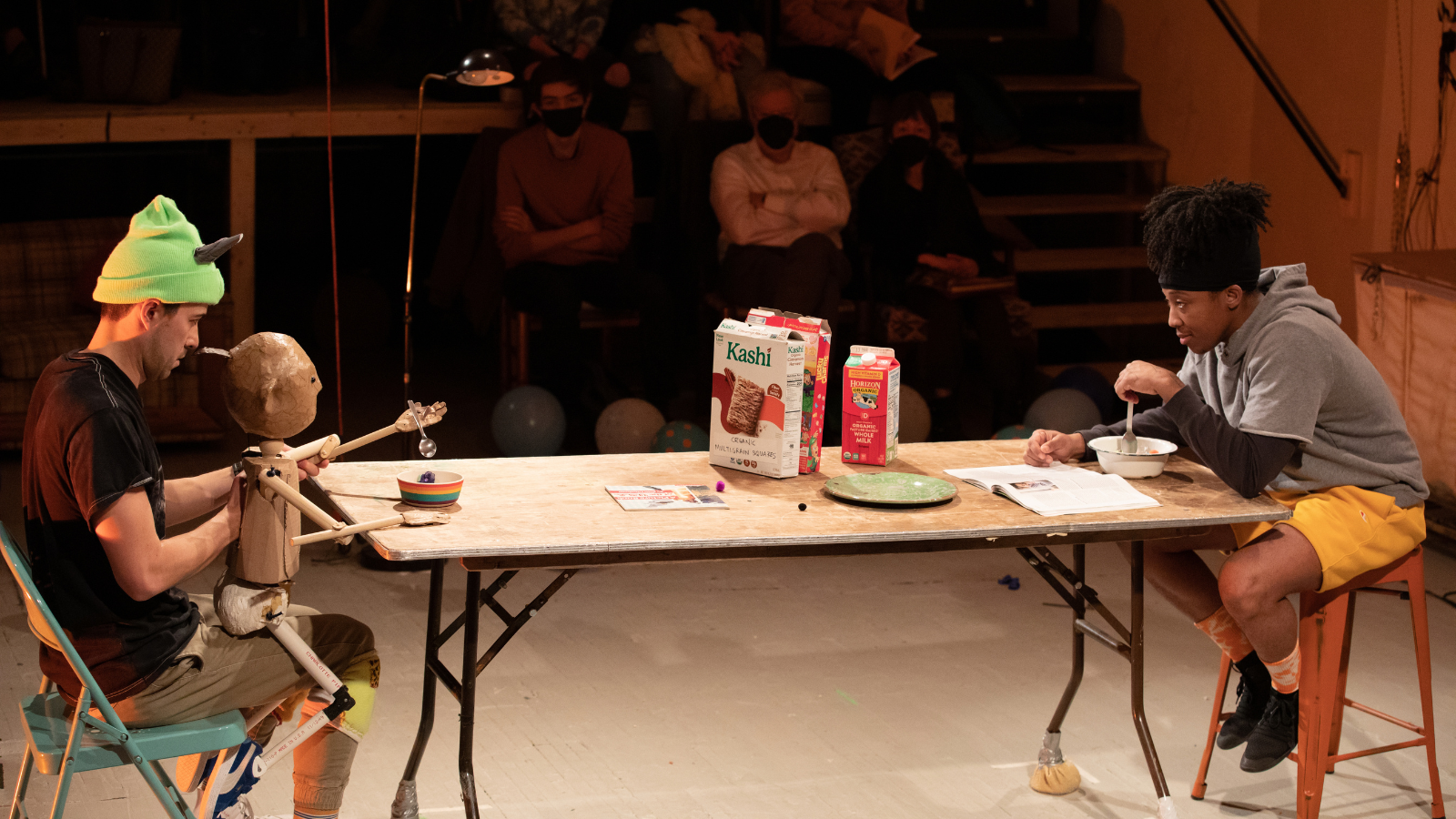 Off-Broadway’s MCC Theater has announced their 2022-2023 Season. Programming at the Hell’s Kitchen-based nonprofit will include world premieres, returning collaborations, and more at The Robert W. Wilson MCC Theater Space.

Beginning in October of 2022, the theatre will kick off their new season with the highly anticipated Only Gold, with Music and Lyrics by British pop singer Kate Nash and a Book by Andy Blankenbuehler and Ted Malawer. Blankenbuehler, known for his work as choreographer of Hamilton, will serve as Director and Choreographer of this new musical. Only Gold follows a royal family’s arrival in Paris with questions of courage, loyalty, and love.

In January 2023, MCC will collaborate with Soho Rep and Ma-Yi Theater Company for Hansol Jung’s Wolf Play, a story of a family and an off-the-record adoption. The production will be directed by Dustin Wills. This play was most recently seen at Soho Rep, where it performed to sold out audiences both in-person and via online streaming.

Coming in May 2023 will be Bees and Honey by Guadalís Del Carmen, directed by Melissa Crespo. This collaboration with The Sol Project is inspired by Juan Luis Guerra’s 1990 song “Como Abeja Al Panal,” and follows a married couple entering new phases of life.

Rounding out the Spring, MCC brings Uncensored, a production by the MCC Youth Company, to the main stage. This will be the 22nd Edition of Uncensored, described by the organization as “a celebration of young voices who speak to their experiences, hopes and dreams reflecting on today, while looking toward the future.”

Now playing at MCC, through July 10, is soft by Donja R. Love. Their 2021-2022 season also included Nollywood Dreams by Jocelyn Bioh, directed by Saheem Ali; Space Dogs, a new musical by Van Hughes and Nick Blaemire; and Which Way to the Stage by Ana Noguiera. MCC also has a beloved tradition of annual fundraiser MISCAST—details for the 2022-2023 cabaret have yet to be announced.