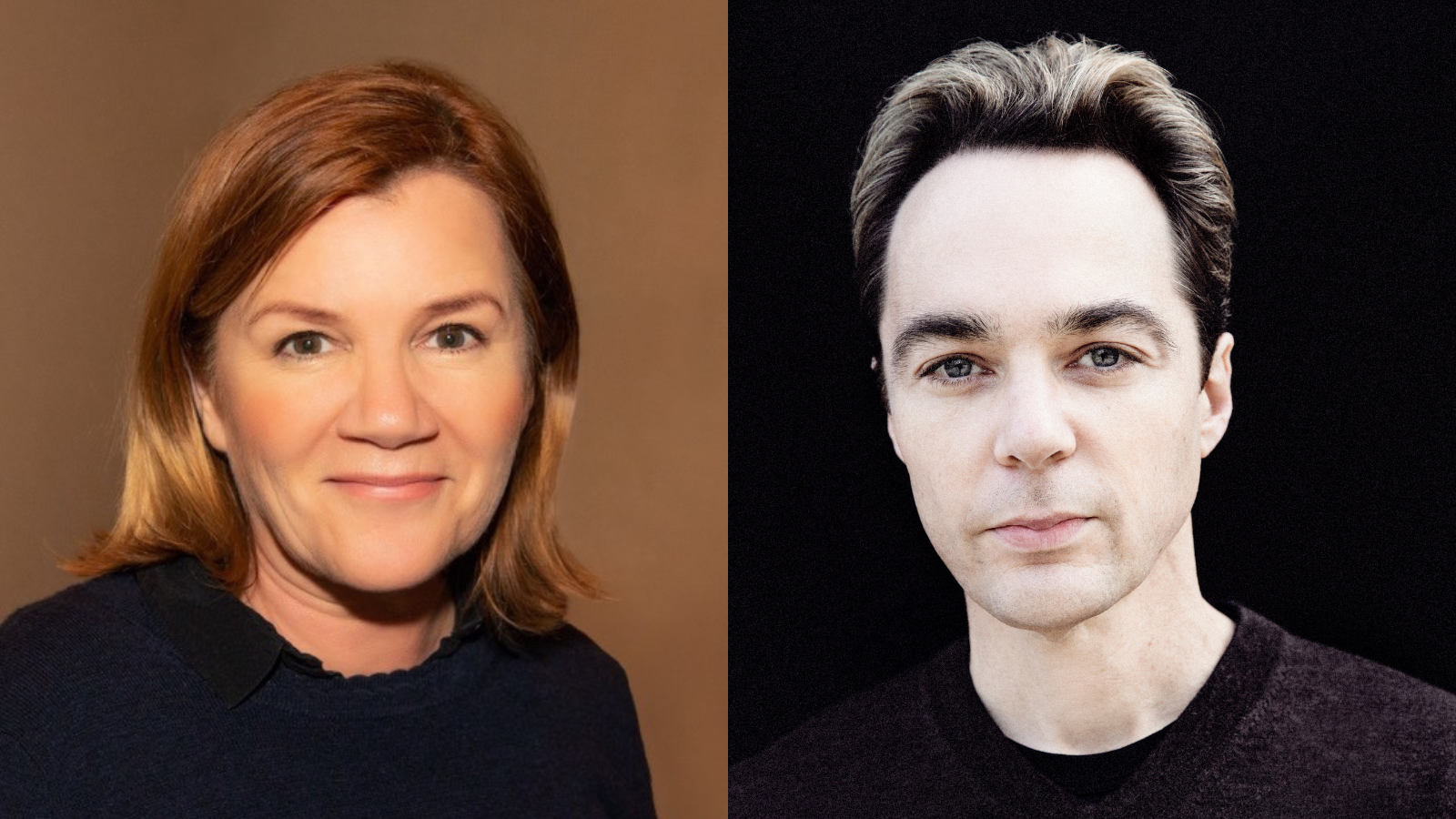 Two seasons in a row, audiences will get to hear the vocal prowess of Mare Winningham. The Girl From the North Country Tony nominee has joined the first-ever NYC revival of A Man of No Importance at Classic Stage Company, which is already slated to be led by stage and screen favorite Jim Parsons. Previews begin October 11 with an opening night set for October 30.

A Man of No Importance features a book by Terrence McNally, music by Stephen Flaherty, and lyrics by Lynn Ahrens. The musical follows an amateur theatre group in 1960’s Dublin and their leader, bus driver Alfie Byrne. Determined to stage a production of Oscar Wilde’s Salome, despite the objections of local church authorities, Alfie confronts bigotry and shame head-on.

The show will be the final CSC production directed by John Doyle after his artistic director tenure, which included hit stagings of Assassins, Pacific Overtures, and Midsummer in Winter. The production will also feature scenic design by Doyle, with costume design by Ann Hould Ward, lighting design by Adam Honoré, sound design by Sun Hee Kil, casting by Craig Burns at The Telsey Office, props supervision by Alex Wylie, orchestrations by Bruce Coughlin, and music direction by Caleb Hoyer. Bernita Robinson is the production stage manager and Hollace Jeffords is the assistant stage manager.

‍A Man of No Importance is produced by special arrangement with Tom Kirdahy and Mara Isaacs. The musical isn’t the only star-studded Off-Broadway affair this season. Merrily We Roll Along at NYTW will feature Daniel Radcliffe as Charley (check out who we think should play Frank and Mary here); Ralph Fiennes will star in Straight Line Crazy at The Shed; Linda Lavin and Daniel K. Isaac recently joined You Will Get Sick; and behind-the-scenes, pop sensation (and GLOW breakout) Kate Nash will make her Off-Broadway and musical debut having written the score to Only Gold, which will have its world premiere at MCC.