Everything We Know About Season 2 of SCHMIGADOON! So Far 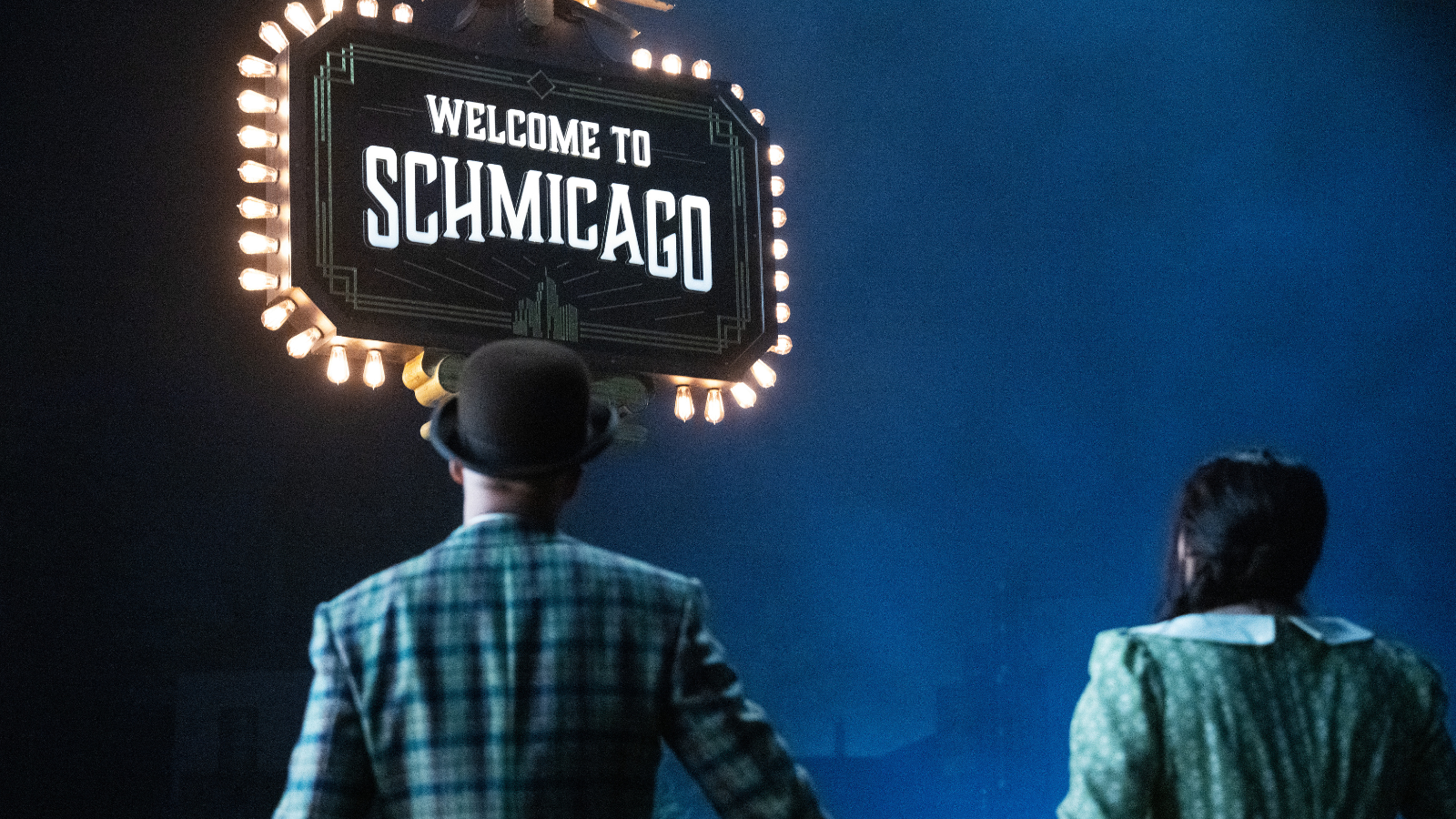 It’s time to head back to a musical land where bursting out into song in public is completely normal—and no, we’re not talking about Marie’s Crisis. Schmigadoon!, Apple TV+'s musical series, is returning for a second season and we’ve got all the details ahead of its April 7th premiere date.

The setting will now move to Schmicago, a world reimagined in the razzle-dazzle of musicals from the ‘60s and ‘70s. Think Chicago (obviously), but also Cabaret, and also anything else Kander and Ebb dreamt up back in the day. What we don’t know is how deep of an inspiration those two decades will factor in beyond the dynamic duo. Sweet Charity, Hair, The Wiz, A Chorus Line, and Sweeney Todd all came out during the same era…could we see homages to those shows as well?

As for returning stars, we’ll have Cecily Strong and Keegan-Michael Key playing (SPOILER ALERT!) the reconciled couple Melissa and Josh. After spending Season 1 exploring their own needs, they ended up hand-in-hand attempting to cross the bridge back into the real world. While it was never revealed whether they made it…chances are they did not.

Season 2 of Schmigadoon! debuts April 7th! Here’s a taste—believe me, this is just the tip of the iceberg. pic.twitter.com/F3ziyYUjQP

Co-creator Cinco Paul again serves as showrunner for Season 2. He wrote all of the original songs for the series, having won an Emmy Award last year for his song “Corn Puddin’” in Season 1.