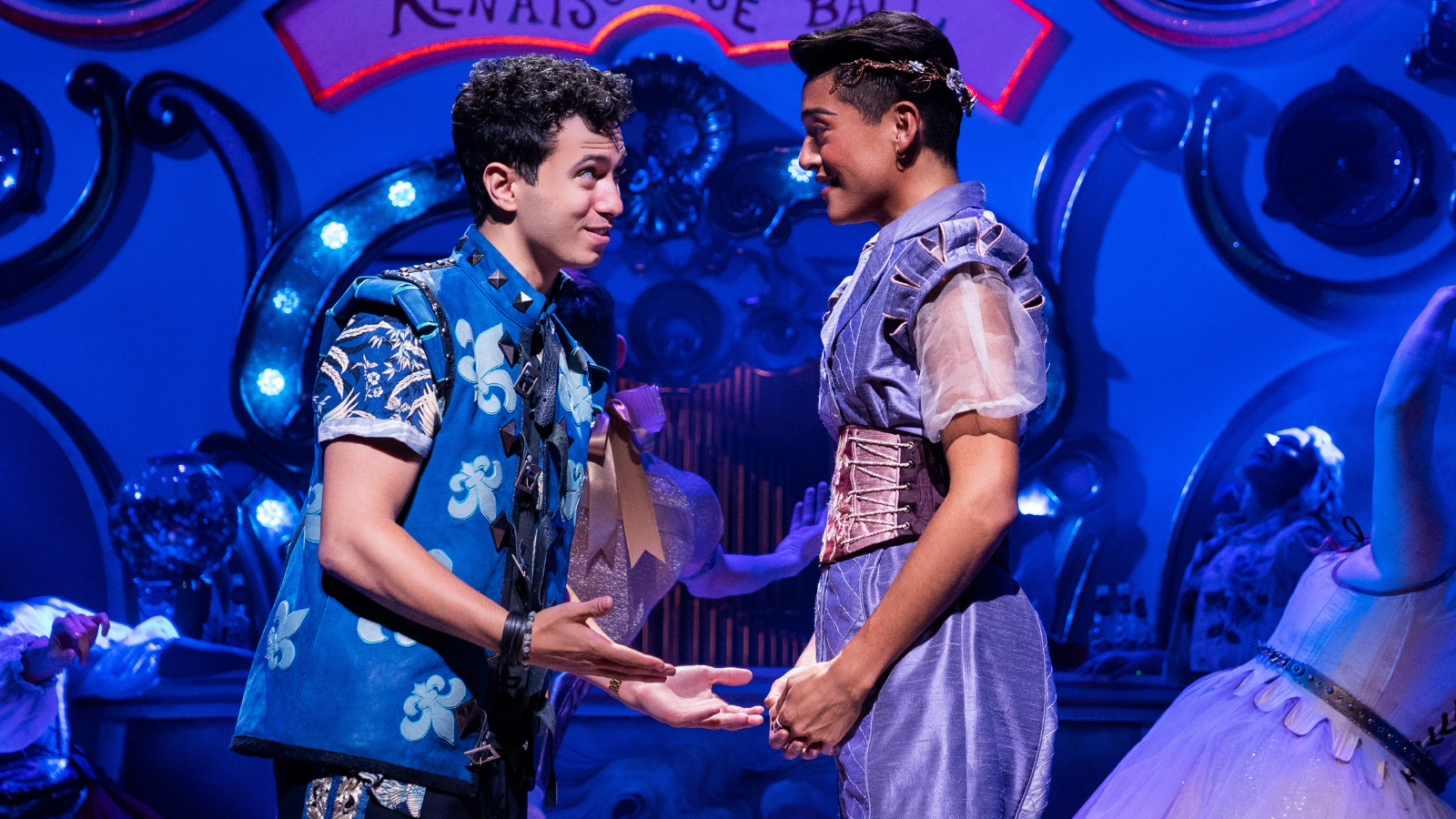 Awards season continues, but today’s it’s extra queer! The nominees for the 2023 GLAAD Media Awards have been announced, and as expected, plenty of Broadway and theatre favorites heard their names called this morning. Winners will be announced split over two ceremonies, one held in Los Angeles on March 30, and one in New York City on May 13.

For Outstanding Broadway Production, the nominees are:

Kimberly Akimbo: the heartwarming story of a 16-year-old high schooler with a fictional disease that makes her age 4 times as fast;

Take Me Out: Second Stage’s Tony-winning revival of Richard Greenberg’s play about a baseball player who comes out of the closet and navigates what that means for his place on the team.

Last year, the award went to the 2022 revival of Company, lauded for its gender-swapping of the main character and gay coupling of Paul and Jamie (previously Amy).

In the TV categories, the theatre-stacked casts of Abbott Elementary, Hacks, Never Have I Ever, Only Murders in the Building, Sex Lives of College Girls, and others are nominated for Outstanding Comedy Series. In addition, Sex Lives… star Renée Rapp will go head-to-head against Dove Cameron for Outstanding Breakthrough Music Artist.

On the drama side, the nominees include Gossip Girl and P-Valley. And finally, among the competitors in the Outstanding Kids & Family Programming - Live Action category are Trevor: The Musical, Better Nate Than Ever, and High School Musical: The Musical: The Series.