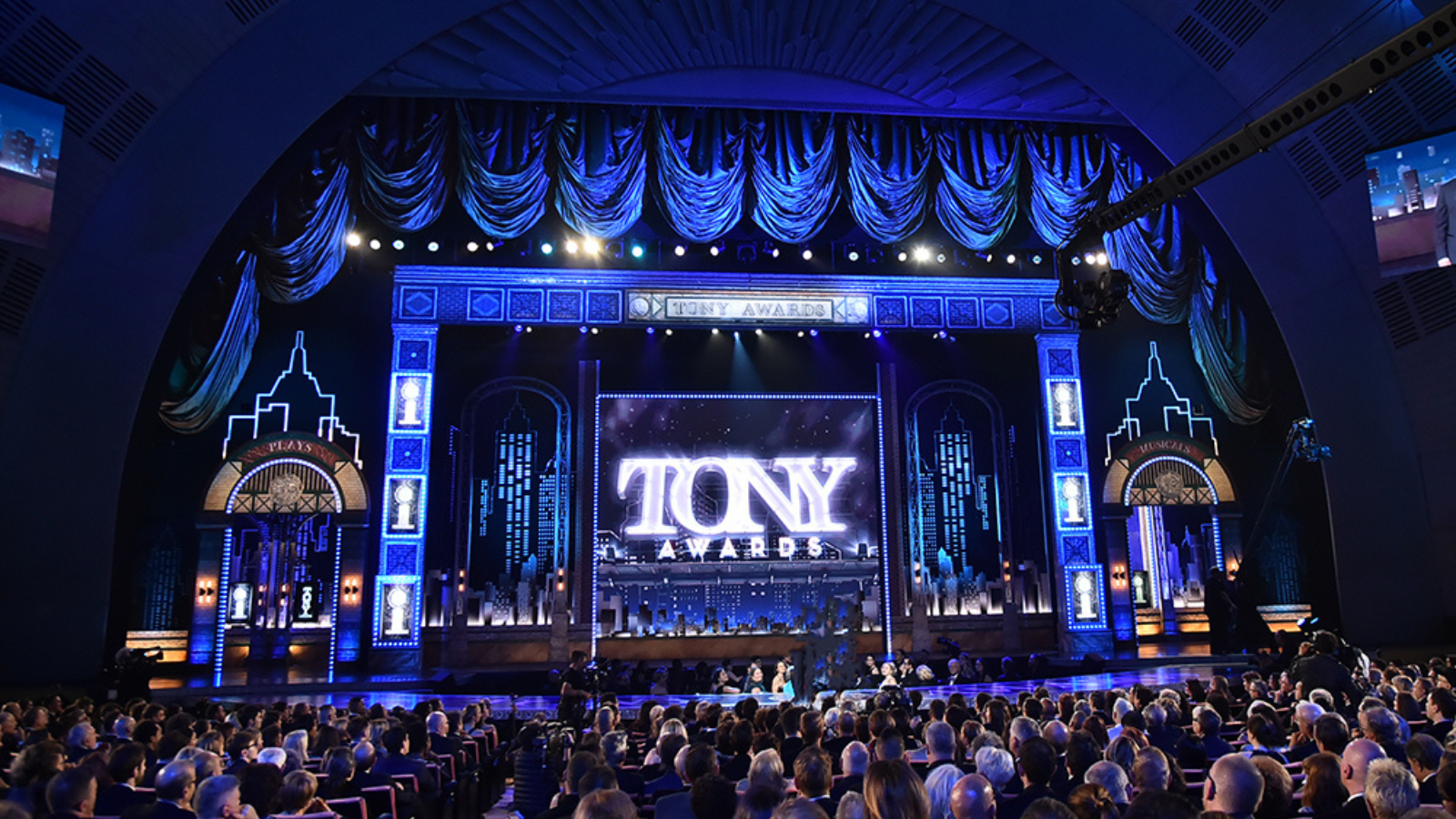 Photo: Courtesty of The Tony Awards

Broadway’s biggest night is turning into a star-studded affair. Among the presenters scheduled to appear are several of the Tony-nominated producers of A Strange Loop, including RuPaul Charles, Jennifer Hudson, and Billy Porter; Fire Island star Bowen Yang; and Oscar winner Jessica Chastain.

Several stars planning to make their return to the Main Stem are also on the list: Patina Miller, who will star as The Witch in the New York City Center Encores! transfer of Into the Woods; Dear Evan Hansen’s new Jared Kleinman, Gaten Matarazzo; and The Piano Lesson stars Samuel L Jackson and Danielle Brooks, with director LaTanya Richardson.

Lastly, there’s a chance for a Hamilton reunion. Renée Elise Goldsberry, Lin-Manuel Miranda, and Phillipa Soo will all take the stage at Radio City. Although it’s not confirmed they’ll be together, one can hope!

Leading the way with nominations is Michael R. Jackson's A Strange Loop, with 11, including Best Musical. MJ and Paradise Square follows closely behind with 10 nominations, both also nominated for Best Musical. The most Tony-nominated play this year is Stefano Massini and Ben Power's The Lehman Trilogy, with eight nods, including Best Play and all three leading actors scoring a nomination for their performance.